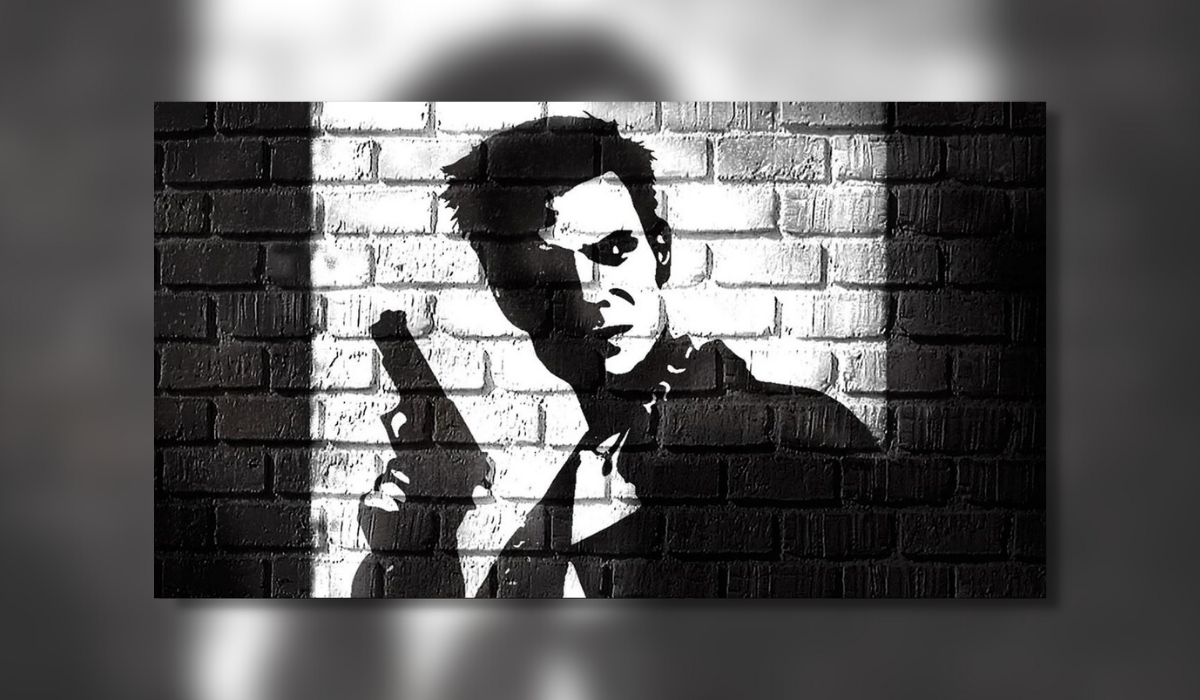 Remedy Entertainment have announced Max Payne remakes. Alongside Rockstar Games which published the originals a new agreement has been made to remake the iconic Max Payne and Max Payne 2: The Fall of Max Payne video games. 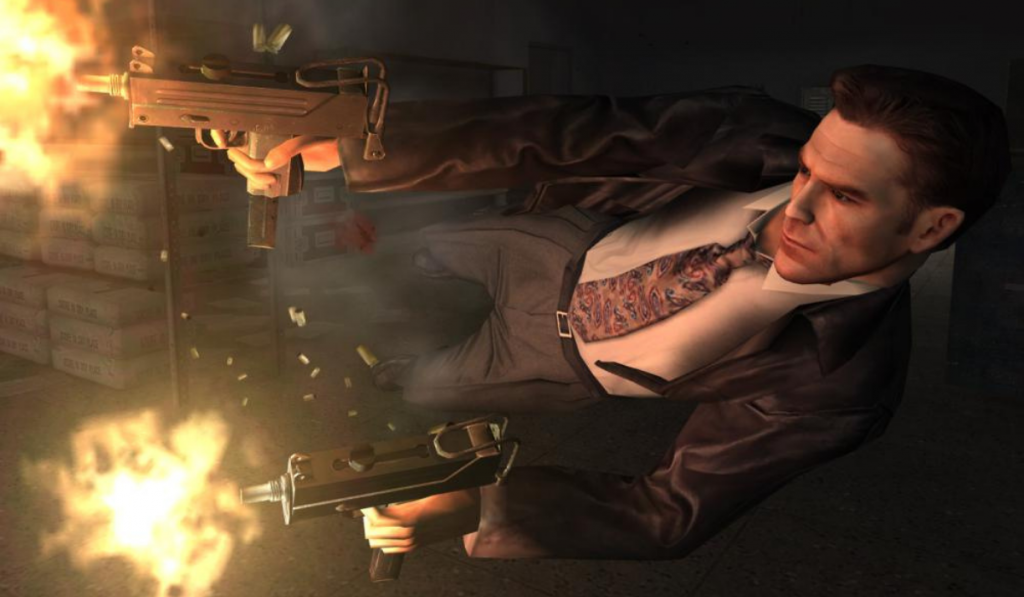 Developed by Remedy Entertainment and published by Rockstar Games both games left an indelible mark in popular culture. Lauded for their neo-noir atmosphere, groundbreaking storytelling and “bullet-time” gunplay, critics and players alike praised the original games. Mixing hard-boiled detective novels with a dash of John Woo cinematography and more than a splash of Norse mythology. Both developer and publisher are pleased and excited by today’s agreement.

“We were thrilled when our long-time friends at Remedy approached us about remaking the original Max Payne games,” said Sam Houser, Founder of Rockstar Games “We are massive fans of the work the Remedy team has created over the years, and we can’t wait to play these new versions.”

“Max Payne has always held a special place in the hearts of everyone at Remedy, and we know the millions of fans worldwide feel the same,” said Remedy CEO, Tero Virtala. “We’re hugely excited to be working with our partners at Rockstar Games once again for the chance to bring the story, action and atmosphere of the original Max Payne games back to players in new ways.”

Under the development agreement signed today, Remedy will develop the games as a single title for PC, PlayStation 5 and Xbox Series X|S using its own Northlight game engine.  Rockstar Games will finance the development budget. Under the agreement, Remedy has a royalty opportunity after Rockstar Games has recouped its development, marketing, and other costs for distributing and publishing the game.

The project is currently in the concept development stage.