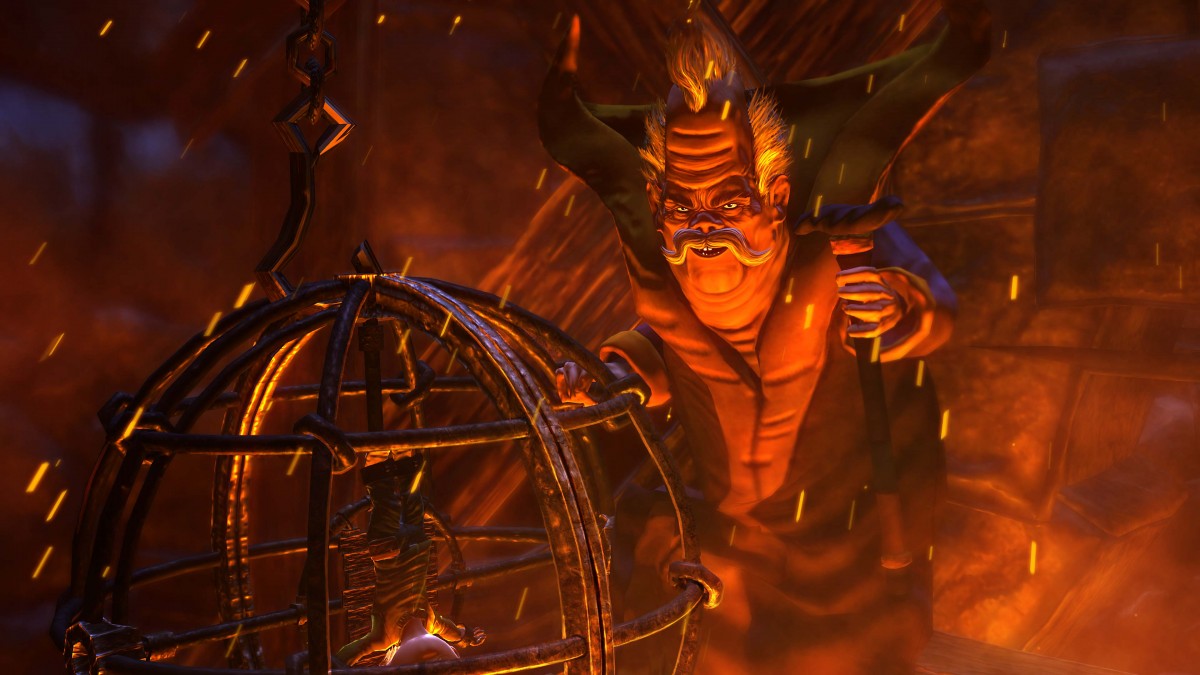 Max: The Curse of Brotherhood is making its way onto PS4 next month after originally being available on Xbox One and PC since 2014. Publisher, Wired Productions and developer, Flashbulb Games have teamed up together to bring Max: The Curse of Brotherhood to PS4 users and have set the date for the 10th of November 2017. It is now available for pre-order from a few Online retailers and is priced at £15.99. The original title was previously only available on Xbox 360, Xbox One, and PC, and was developed by Press Play, and published by Microsoft Game Studios.

The 2.5D platformer also got a trailer that shows off gameplay footage which can be found below. and the story follows Max who embarks on an adventure to retrieve his brother, after Max innocently casts a spell to make his brother vanish, but it turns out to actually happen, sending both of the boys into a brand new, and surreal world. Max however is armed with his trusty Magic Marker from the original 2010 title. Players can expect a lot of platforming, and puzzles set in deserts, forests, and more.