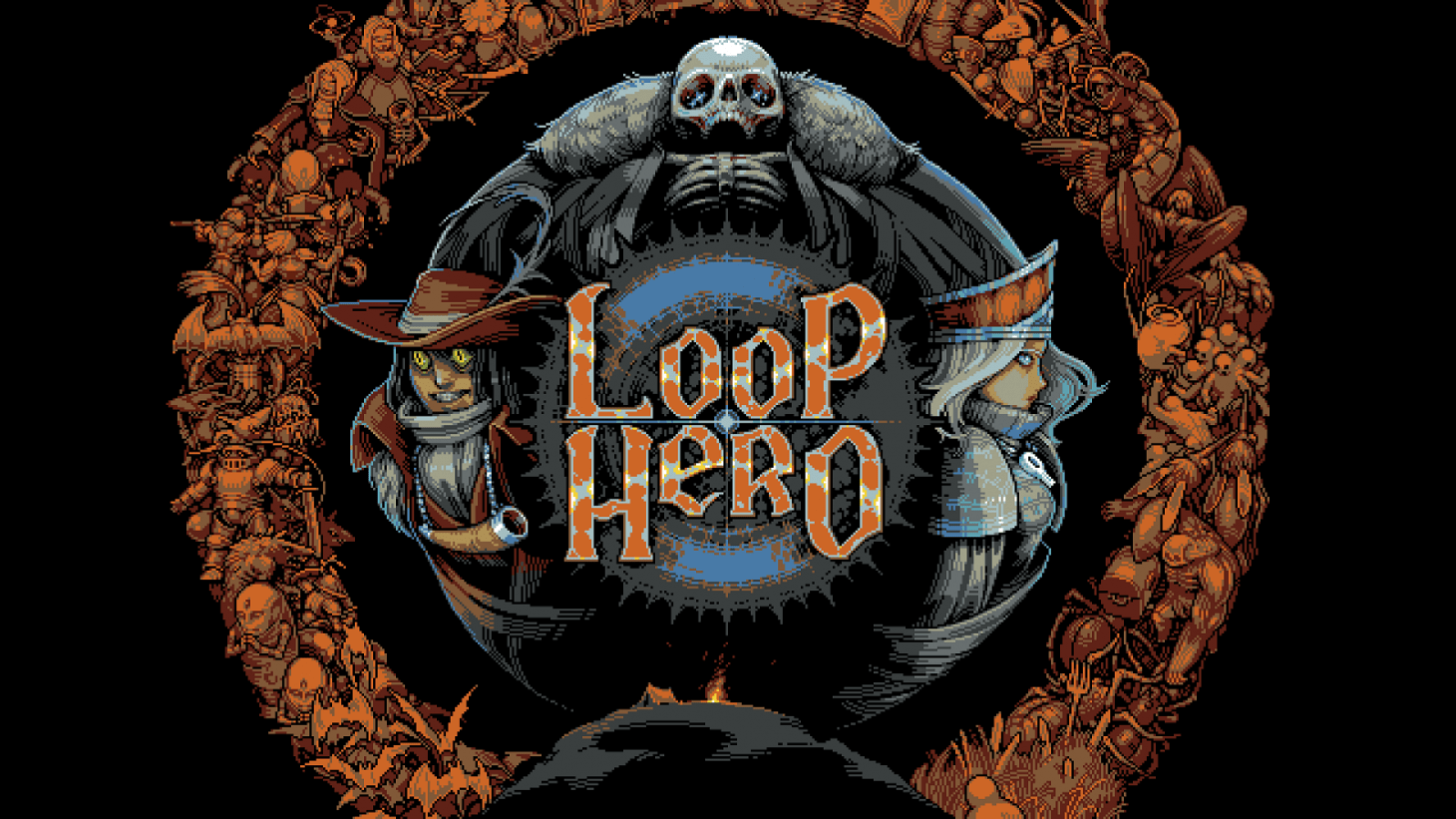 Walking around in circles over and over doesn’t sound like much fun, but then again you’ve maybe not played Loop Hero yet. From Russian developers Four Quarters and published by Devolver Digital. Loop Hero sold over 500,000 copies in its first week. If the name hasn’t given it away, you are exploring this world in a constant loop. Time passes as you move from square to square until you end up at the start, and you go again. Every day generates enemies to fight, in turn giving you more cards to alter your world and weapons/armour.

Loop Hero – Round And Round We Go!

While Loop Hero is currently only available on PC, there are rumours it could be coming to PlayStation/Xbox/Switch.

I have seen a lot of my content creator friends playing Loop Hero, at first I was very baffled by it. Once I started playing, I realised not much information or tutorial was provided. After playing though, I realised this was fully intentional. In order to embrace the chaos and confusion, the lack of tutorial in Loop Hero really helps put you in the shoes of the hero. In a fun twist, you do not control the protagonist. Rather, you control the environment around him, like a card wielding Bob Ross. Making you the architect of your own success (or failure).

During a loop, the hero is autonomously walking around and slaying enemies that drop equipment, cards, and resources. Cards can offer you perks like increased health, buildings to speed up your attacks on certain tiles. The resources you collect build up your camp with new perks as you progress, such as starting with potions for healing. Other cards will increase the monsters on your path, like spiders, or castles that spawn vampires. At first, you may not be inclined to add these in, but better enemies mean better rewards. Loop Hero is the ultimate in risk vs reward, as you slowly realise to become overpowered you need to take some risks.

One of my biggest failings was being too stubborn. In order to improve your camp, you need to get resources from the loops, if you die you lose a chunk of them. I was very power-drunk, as Loop Hero is not afraid to make you a monster if you persist. But if you fly too close to the sun and you’ll eventually burn. I was rocking a warrior build filled with vampirism and counter. I thought I was untouchable until out of nowhere four powerful enemies mobbed me and ended my loop. The dozens of resources I’d saved up to rebuild my camp, immediately forfeited.

The gameplay in Loop Hero is completely unique. The game itself mixes aspects from rogue-likes, auto battlers, and card games.

Travelling the loop and combat is fully automated, but can be paused at any time. With the game paused, players can use cards collected from monsters to fill out the map. The kicker being that the more cards you place on your loop, the more difficult surviving it becomes. But this all means better loot.

The dynamic of risk vs. reward is what drives the story, and even after dying you still get to keep some loot and supplies. This is much less than if you’d retreated while still alive. Different items and resources can be used to build parts of your home base. These buildings then provide various buffs and even items to start taking with you when new runs start.

Loop Hero’s graphics are very reminiscent of an old-school RPG game, think Final Fantasy and Chrono Trigger. Due to the autonomous nature of how this game plays, I did occasionally find myself zoning out and forgetting I was playing, then looking back and realising I had way too many cards to play.

Loop Hero’s audio is most of the time very mellow and fitting of the genre, not too intrusive but enough to hold your attention. In-game sound effects often sound distorted which again, makes it feel very reminiscent of old-school RPG games.

Loop Hero is a bold choice of game design. Based on my time spent playing, seeing my hero run in circles, I could easily keep at it for days more. Loop Hero is a very simple game to start playing, but it packs in a surprising amount of depth and strategy. Your character stats can be altered in a multitude of ways; from equipping new gear for new effects, to placing cards in the world. The world itself constantly evolves, too. Perhaps you place a card that directly affects your environment or gives you a big bad enemy who provides rare loot every few days.

It will likely take you a few loops to earn some resources and make your first improvements to your camp. Eventually, once you’ve upgraded enough, you’ll face off against a boss – That first boss is a surprisingly tricky foe, and if you don’t have some high-level gear, you’ll likely fall to his might. If you do beat him? The loop continues, now with a harder difficulty level unlocked. You’ll continue progressing like this, with every boss beaten attracting harder enemies with better loot and better rewards.

Don’t let Loop Hero’s simple appearance fool you though; a dense and addictive game is unlike anything available right now. Once you’ve started looping, you’ll be hard-pressed to stop. Building up your character and creating the world around him is gloriously rewarding, and not even death is going to stand in your way.

Loop Hero is a uniquely stunning game that completely changes what we’ve come to expect from rogue-like titles in a big way. Layers of depth in the writing, the game world, and unique mechanics all fuse together to create a game you feel like you’ve played forever while being completely fresh. Loop Hero is an excellent introduction to the rogue-like genre. The gameplay can be very confusing at first, but stick with it and you’ll be rewarded. Especially those who make it to the endgame.

Loop Hero receives the coveted Thumb Culture Platinum Award from me, and genuinely cannot wait to play more of it. 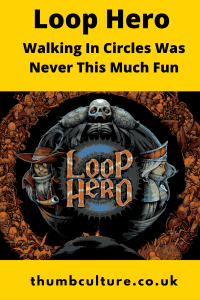 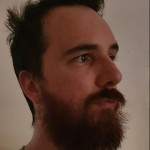