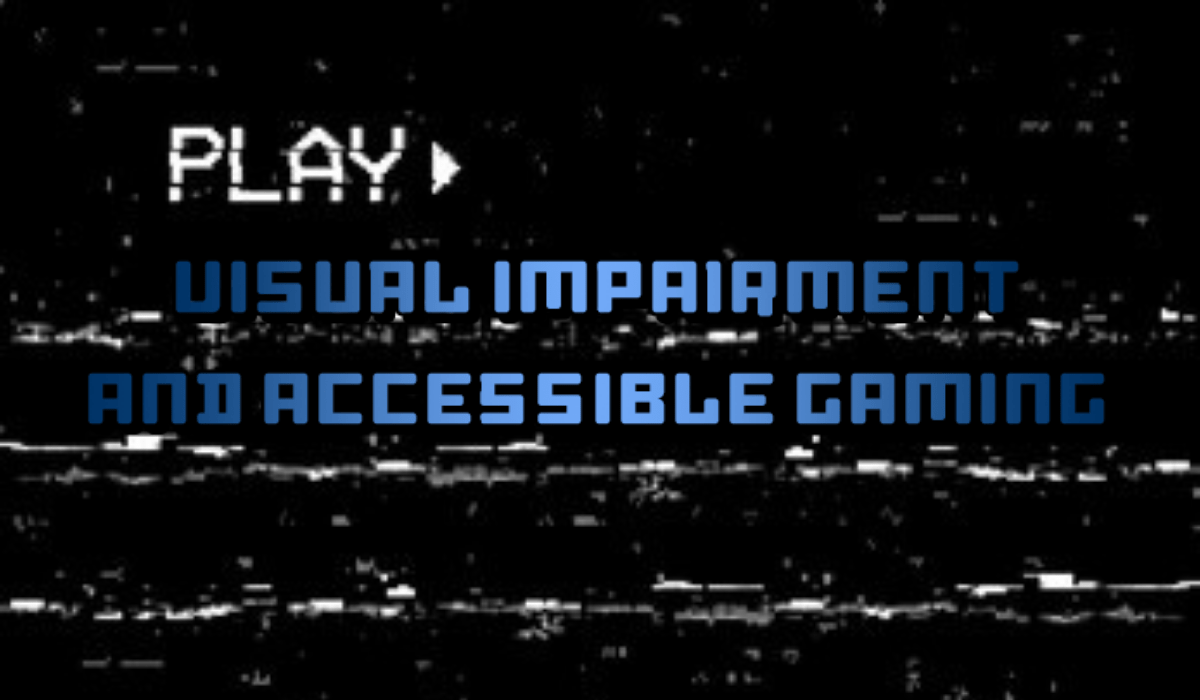 I am embarrassed but readily admit that I know very little about the struggle that exists. And I don’t always consider how difficult it can be for people not able sighted. Growing up playing video games, the name says it all, as to how prevalent the visuals are when playing. For nearsighted people, it is relatively easy to play games. For those who have low vision or are blind, I found that different ways have been found to still be able to play such as responding to audio cues. However, this is still far from ideal for visual impairment gaming and people within the visual impaired (VI) community.

Listen out for how games can work for you

I listened recently to The Tale of the Winter Sun, an audio play from Fowk Productions. I have included the YouTube link below. The team at Fowk have not let Covid-19 or the pandemic affect their passion to make content. Neither have the like-minded voice actors they worked with for the play. Together they created a story for all ages with a lot of heart.

The Tale of the Winter Sun is entirely audio with the exception of an opening title card. The story is about a young girl named Cei and her quest to save her town when the sun suddenly disappears. In her town, constant daylight meant the adults were constantly working for the sake of working. As she sees the world outside her town, Cei begins to gain a new perspective on life.

The fantastical characters are given voices, the soundtrack and score work hand in hand with the voice acting. Together they make The Tale of the Winter Sun a compelling story and at 94 minutes long is easy to listen to. Originally, I thought there was an interactive gameplay component but quickly realised there wasn’t. I still listened as I was invested by that point and I considered that I hadn’t experienced scripted media that was purely audio for a long time.  s

At the end of February, some friends of mine took part in GameBlast21, a fundraising event for Special Effect. They and others streamed video games and raised an incredible £220,000. Special Effect is a charity that helps with video game accessibility for people with physical impairments. Listening to The Tale of the Winter Sun and gaming accessibility on my mind made me think about those with visual impairments. People who when it comes to video games struggle or miss out entirely.

I began to learn more about visual impairment gaming and quickly learned there are games specially designed out there. And with technology and devices being increasingly available, more and more audio games are being made. Instead of video, developers are using binaural audio to achieve 3D surround sound and making it part of the gameplay mechanics. Examples of this are Papa Sangre & Papa Sangre II on iOS. The 2016 game A Blind Legend builds on that and uses directional audio and cues and features stealth, horse-riding and combat. A Blind Legend is available on Windows & iOS so not limited to mobile gaming.

Also on iOS are child-friendly games like Blindfold Racer from Blindfold Games which with sound uses the phone as the steering wheel. I mentioned The Tale of the Winter Sun earlier because at its heart is the message behind the story. Audio games, like video games, can be more than just entertainment. They can be a source of education and development for people of all ages.

Like me, possibly you too if reading this, games were part of childhood and continued to part of life to the present day. The friends I have made and communities I am part of have games something we have in common. The VI community can and should have solutions to visual impairment gaming available too. Especially in current events like the pandemic where gaming can bring us together and keep us connected. Especially relevant now as we social distance physically from others.

Games for the visually impaired community still has a way to go but with games released on iOS and Windows, we are getting there. As an excellent source of entertainment as well as education and other skills, audio games can be very valuable. Gaming can also be a way of keeping people together. 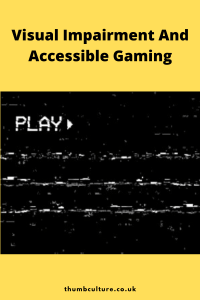