Late Shift is a high stakes FMV crime thriller. Forced into a brutal London heist, you must choose your own adventure in this interactive cinematic experience. With adaptable storylines that lead to one of seven conclusions.

You play the character of Matt, a valet parking attendant in London. Decisions that you make determine his actions throughout Late Shift. These decisions vary from whether you should give a pretty blonde keys to a high performance sports car, to deciding whether to go up or down in an elevator.

After I found the first ending and getting attached to Matt all bets were off in the following playthroughs. I sent him running from gunfire, abandoning any kind of selfless attitudes and only thinking about myself. Each experience followed generally the same story line although heading on different paths as you would expect from a game of this type. It was good to see the decisions that I made actually coming to fruition in front of my eyes. 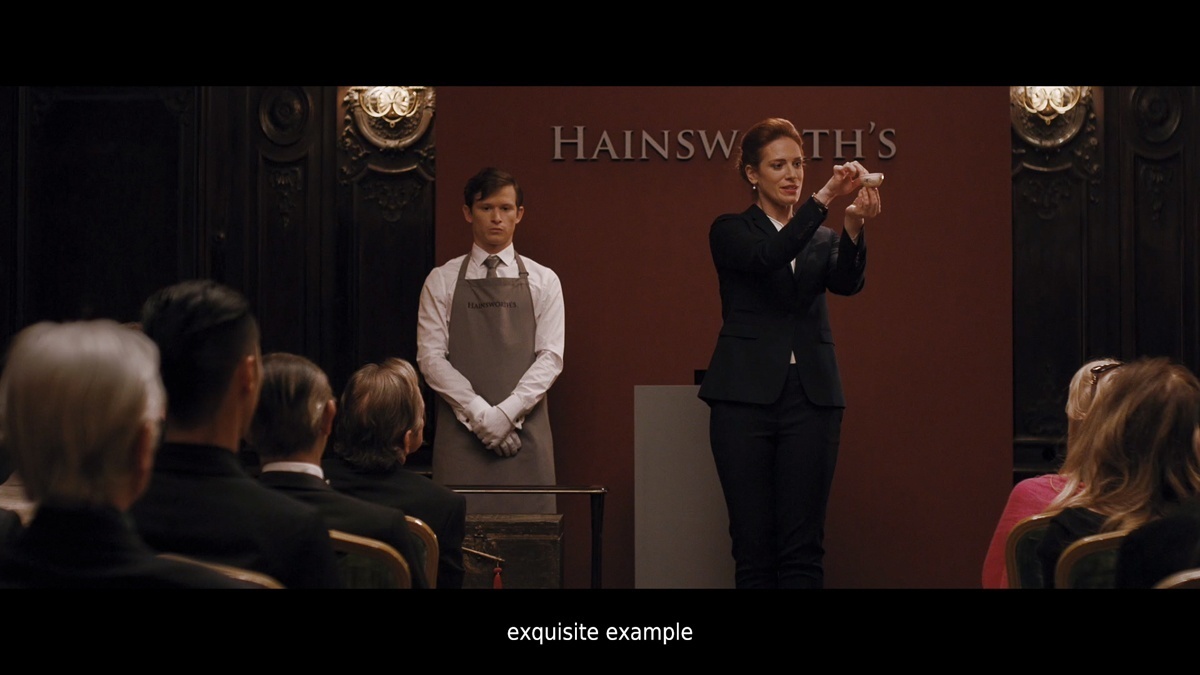 This is one of those games where you have to concentrate on the screen at all times. Quite a few times I was distracted by one thing or another and totally missed a decision, resulting in a null answer. The story still carries on, but your character keeps his mouth shut, which is an anomaly.

The storyline is quite deep, investigate noises at the car park, get embroiled in a risky heist for a bowl, get chased by some triads, lose bowl, find bowl, find girl, lose girl, find girl again. Its definitely a roller-coaster ride and one that was enthralling from start to finish.

The Game itself is entirely in FMV with the graphics being exactly what you would expect, its a film after all. The cinematography is great with a lot of effort being put into the filming. Either the people at Wales Interactive used their own cars or they knew someone who had a good collection of vehicles to make use of.

Switching my headphones to movie mode I was greeted with a great symphony of sounds, from simple cars roaring, to explosions and gunfire. The voice acting was on point, the emotion portrayed by the lead character Matt helped me actually care about him on my first play through of Late Shift. 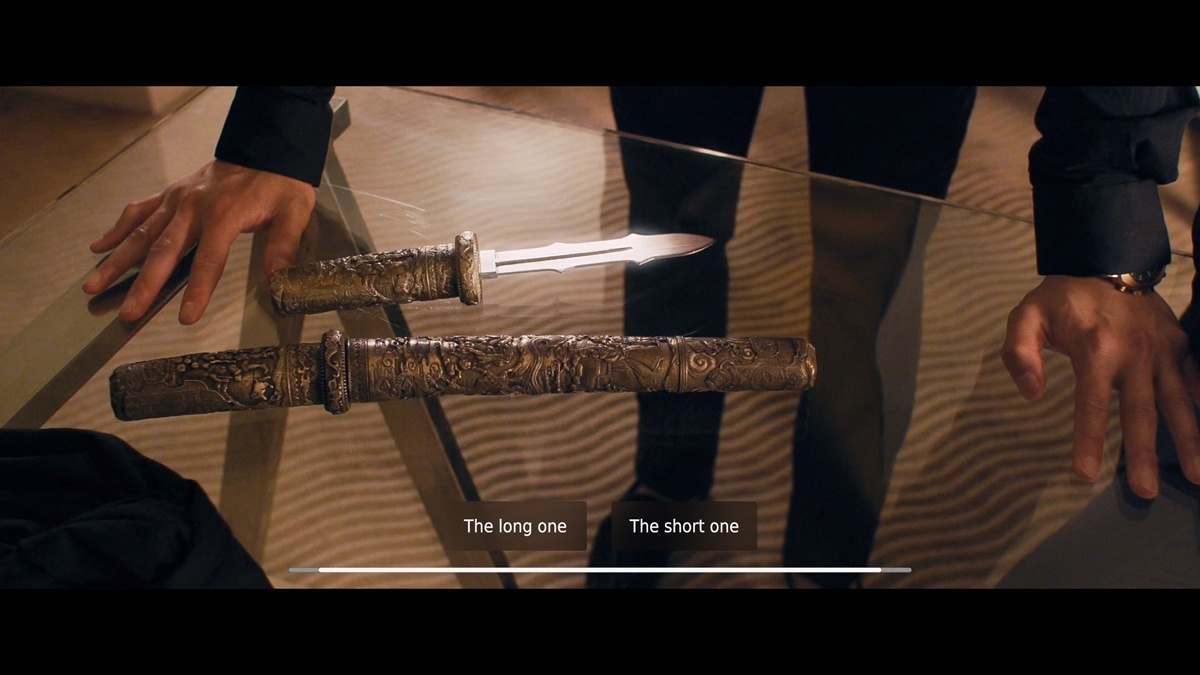 With the game having seven different endings there is a lot of replay ability with Late Shift. With each run through being approximately 90 minutes you can quite easily sit through and replay the game a few times.

Play a run through by just selecting the far left options? or just go with the most outrageous option on the screen. There are many ways to decide which option to pick and each will keep the story moving forward.

What does this all mean for Late Shift? It means that you have a game that has fantastic replayability, a brilliant script, and great cinematography. All of this adds up to another successful FMV video game for Wales Interactive. Late Shift by Wales Interactive gets itself a Thumb Culture Gold Award