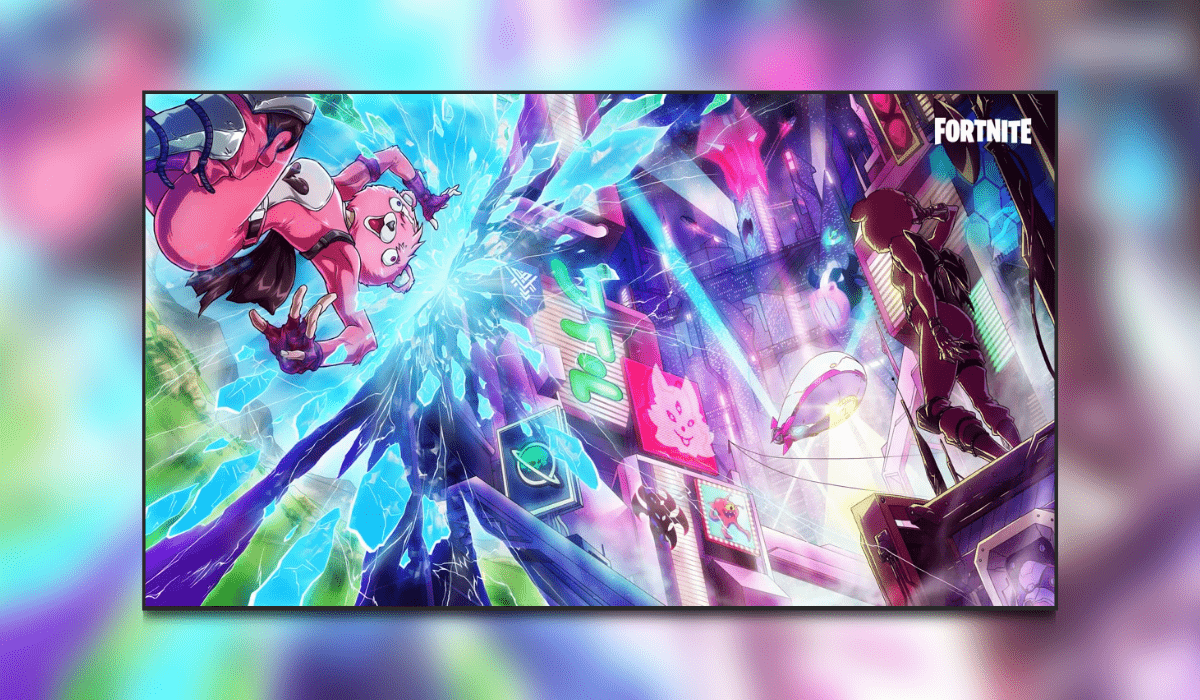 That’s right folks, in the June Fornite Crew subscription you have Mecha Cuddle Master to look forward to. Of course, there’s more to the crew package than just that one skin. Check out the shot below for some of what you’re in for in the June Fortnite Crew sub. 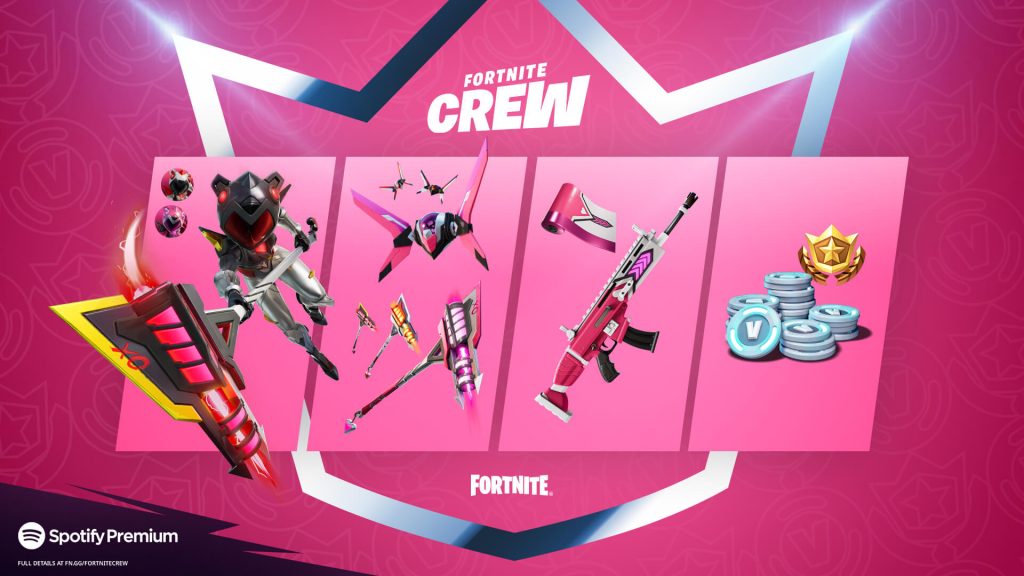 Check out the announcement from Epic Games below:

Mecha Cuddle Master — made of steel but still snuggly — is the star of June 2021’s Fortnite Crew Pack. In addition to the Mecha Cuddle Master Outfit, this Pack features the sleek Psytronic Bow Back Bling, the fuel-powered Nuzzle Jet Pickaxe, and the decorative Cuddle Mech Wrap. Multiple editions of the Outfit, Back Bling, and Pickaxe were assembled: the pink default Style, the white and black Midnight Style, and the white and red Royale Style.

Until June 30, 2021, at 8 PM ET, active Fortnite Crew subscribers in participating countries are eligible to claim a code to get their first three months of Spotify Premium for free! This offer can only be redeemed on a Spotify account that has never held the Premium status. Limits apply.

MAY CREW PACK + FORTNITE SAVE THE WORLD

Mecha Cuddle Master is charged up for June, but it’s not too late for players to get the May Crew Pack. Players who subscribe to Fortnite Crew before May 31 at 8 PM ET (when active members begin to receive June’s Crew Pack) will automatically receive May’s Crew Pack.

So there’s still time for you to grab the May Crew pack if you want it! Let us know in the comments if you have the May pack or looking forward to the June pack! Check out the announcement trailer below.