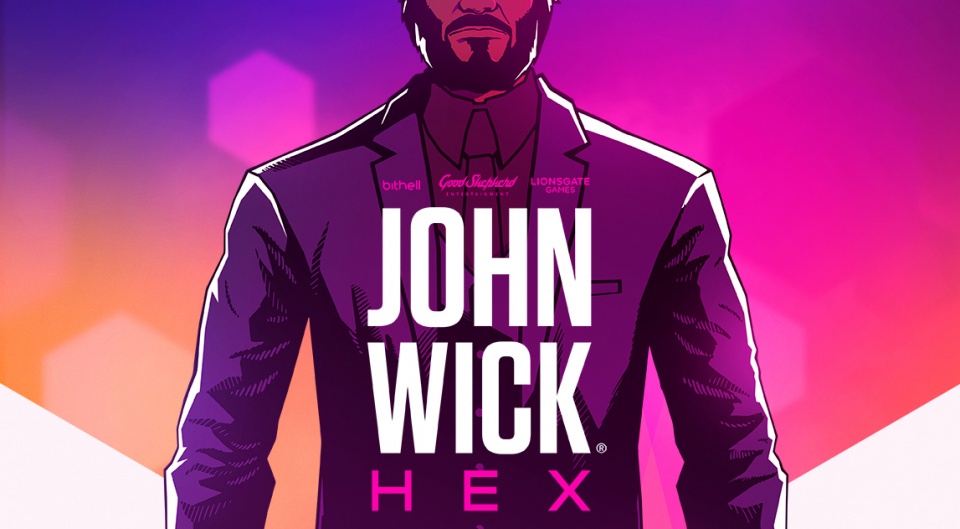 Given the nature of the John Wick franchise, it comes as no surprise that the blockbuster film would hand the license over to a video game developer. We have seen and experienced countless crossover titles but unfortunately, the majority of them lack the quality and passion that the source material deserves. This is why I was shocked to learn that the immensely talented Mike Bithell and his team were developing John Wick Hex, a prequel to the film series. Could this crossover hit the bullseye or will it miss the target?

John Wick is about relentless action at a break-neck speed. He floats between enemies and orchestrates a symphony of death in an instance. John Wick Hex successfully replicates the glorious violence in a considered, tactical, and cerebral manner.

Each mission is broken into several levels where you are required to get to the endpoint in one piece. Although this may sound simple, that is definitely not the case. Timing is at the core of the game. Each action, move, and the attack has a time linked to it which is shown on the timeline at the top of the screen. Underneath your timeline is the enemy’s, which means you are able to see what attacks they have coming up and can react accordingly.

Planning is the key to survival. Each step, pause, and attack have consequences and due to this, the choices you make have an immediate impact. The planning doesn’t just stop there, you are required to plan even before you step foot on the murky streets. You can stash bandages (health items) or weapons at particular levels to help you on your way to the dreaded boss battle but do be careful, if you waste all your health items, then you’re screwed!

During levels, you are constantly surveying your surroundings searching for ammo, enemies and cover. Obscured areas add risk to each step you take. You can crouch and roll from cover to cover but this uses up your focus, however, you can regain it at any time but this takes a substantial amount of time, leaving you vulnerable for an arse whoppin’.

The game is unforgiving, too many wrong moves and you’ll die; but when it clicks, it nails the feeling of being John Wick. No longer do you scrutinise every step, everything becomes instinctive making each battle feel like a slick cinematic sequence.

Taking inspiration from modern comic art, the game looks like a graphic novel. Due to this, the game’s lighting is stark and plays a large part in terms of gameplay. Areas that are not visible by the protagonist are shaded which builds tension when venturing into a new area. The neon lights of nightclubs and dingy alleyways are perfect backdrops for the glorious violence that ensues within it.

Upon completing a level, you are able to watch a replay at full speed, and unfortunately, this is where the game falters. Although it attempts to create a cinematic sequence based on your actions, instead you are greeted with a scene that presents awkward animations and movement that looks more like Johnny English than John Wick.

From pulsing techno to the tense moody ambiance, the soundtrack is integral to the overall design of the game. As well as this, we have the extremely talented Troy Baker, Ian McShane, and Lance Riddick as voice-over artists that make the sub-par narrative more interesting.

With 7 areas and two difficulty modes, it may not seem like there is a lot to do here but how you tackle each area can differ, therefore you are able to replay levels and experiment with how you complete it.

John Wick Hex is a stylish, action-puzzler, and fans of XCOM along with others in the genre should definitely give this a try. The array of intricately designed systems marry in order to make the gamer feel like an unstoppable hitman who can expertly dispatch a room full of goons in a matter of moments. Due to this, the game gets a Thumb Culture Gold Award!