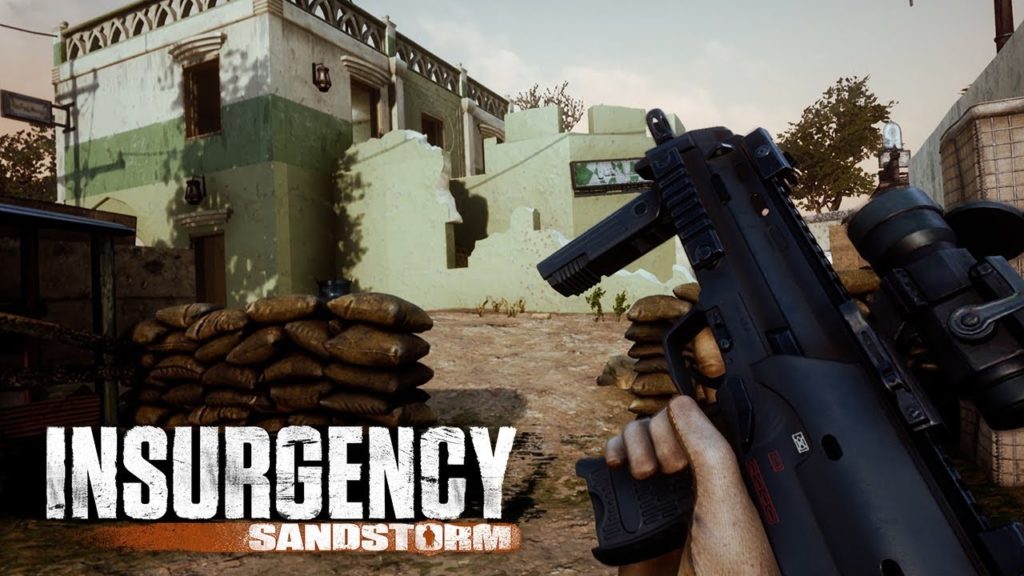 New World Interactive, developers behind Insurgency, and Day of Infamy, have shared a new video which shows their upcoming, Insurgency: Sandstorm’s reloading system in action.

Insurgency was once an impressive Half Life 2 modification which later launched as a dedicated title back in 2014, with over forty weapons to play around with in sixteen maps as two teams take to the Middle East, Africa, and Central Asia to win matches.

Next year is due to gain the next instalment into the Insurgency series with New World Interactive’s upcoming, Insurgency: Sandstorm. To tease us, the developers have pushed a video showing off a reloading system that you can watch below.

Firstly, the video shows us, “Staged Reloading”. This shows the player firing five bullets from a pistol, beginning the reload process by removing the magazine, then interrupting the reloading by changing weapon. They then switch back to the pistol which still has no cartridge inserted, but has a sixth bullet in the chamber. The bullet is fired to empty the chamber and then the reloading continues.

Another system in place is the speed of reloading. “Speed Reloading” finds the player chucking their empty magazine to the floor and rapidly inserting a new one. This is a quicker option in comparison to the normal way of reloading which keeps the empty magazine once ejected.

A rather fancy system if you ask me, I’m excited to see what else they tease leading up to the release, they’ve already teased a video clip in which a helicopter is shot down by an RPG.

Insurgency: Sandstorm is due to launch in 2018 for PS4, Xbox One, and PC. There are plans to launch it into Closed Alpha soon.