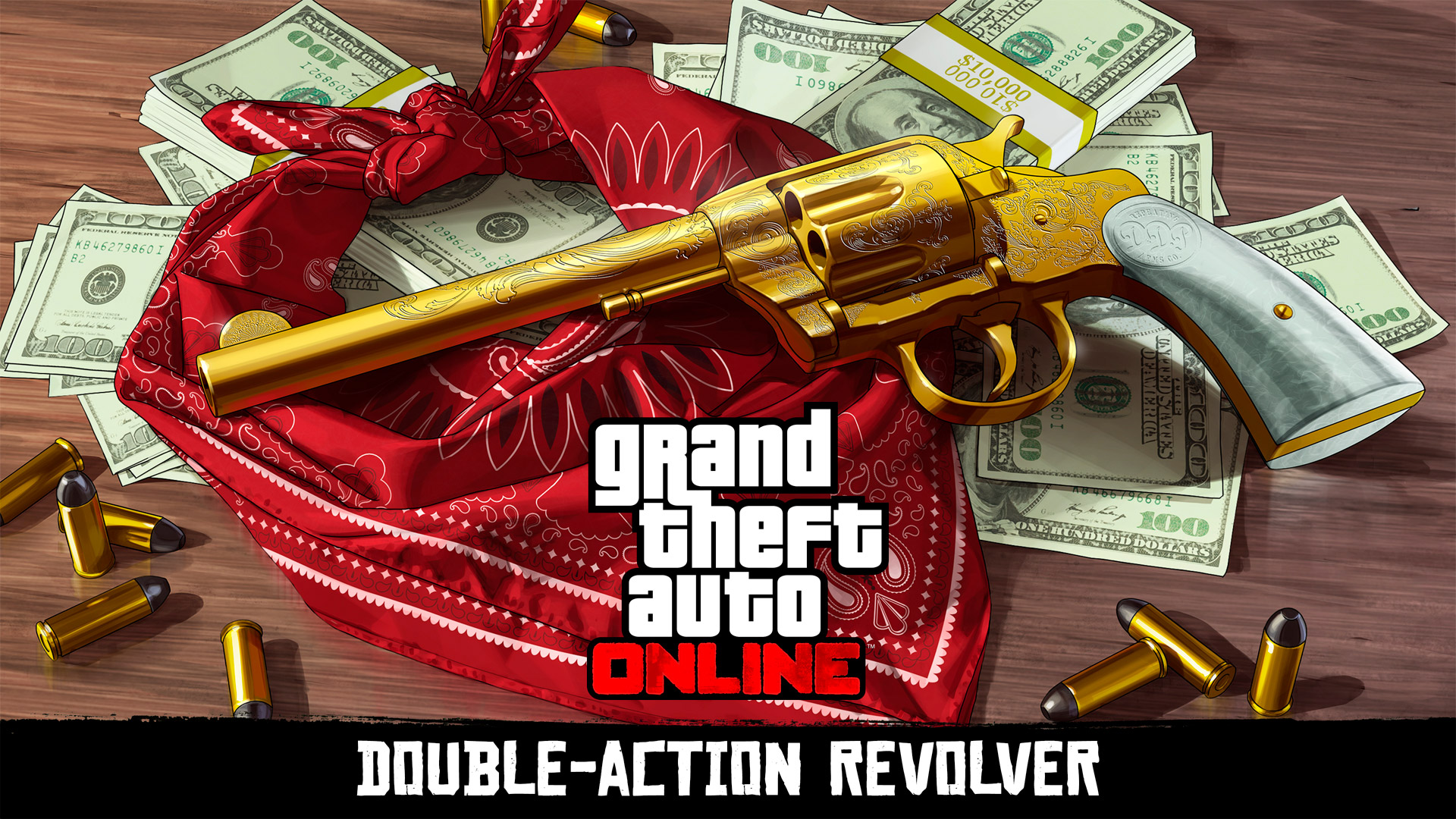 Grand Theft Auto 5 Online gained a fairly big, and free update titled, The Doomsday Heist and brought with it jetpacks, fancy high tech vehicles, and three new heists that are centred around saving the world. However there’s also a mysterious “hunt” that players can take part in.

As officially confirmed by Rockstar Games, there is indeed a special treasure tucked away within the games world. Players will need to keep eyes out for an in-game email which will reveal the first clue to them. This clue will lead them onto a trail which will eventually unlock the Double-Action Revolver weapon to use in GTA Online.

Additionally there is a headshot challenge to complete in freemode after the weapon has been unlocked, and equipped. Completion of the challenge will see players gain GTA$250,000 and will also unlock the gun for use in the upcoming Red Dead Redemption 2 title due to launch in 2018 on PS4 and Xbox One.