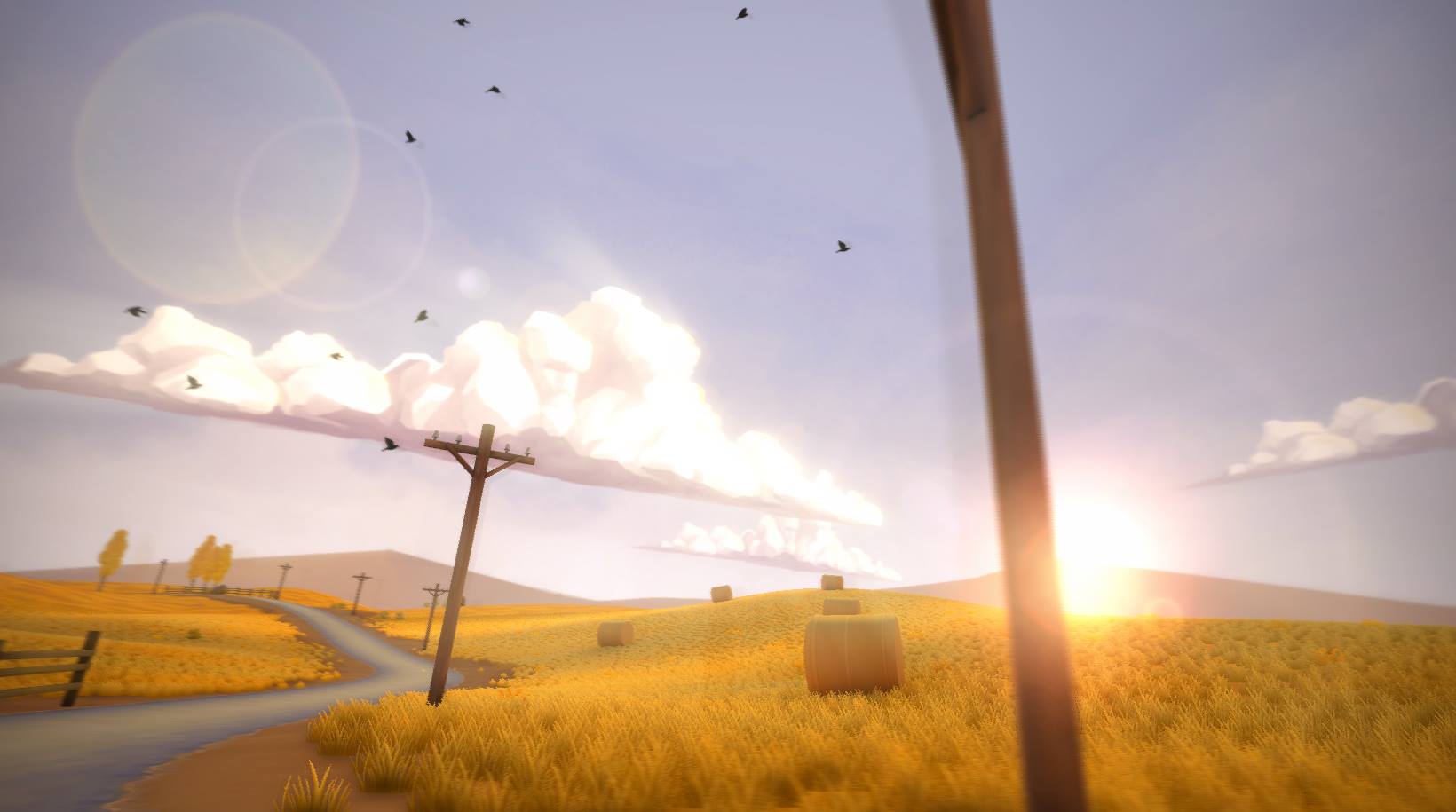 Developer, Mad About Panda’s colourful media, are launching their first foray into a series of narrative driven mystery titles in 2018 under the Hitchhiker name, and there’s a trailer!

Hitchhiker is planned to be a narrative-driven mystery series, with different drivers as each title comes out. The first title is of course linked to the trailer below and called, “Hitchhiker – First Ride”. The story finds you, in a first person perspective, within the car that you’ve hitchhikied. You have no memory of who you are and as the road trip continues clues make themselves known, through conversational choices, and props with worrying notes on them.

The title is already noted on the developers website to mention the similar style of Firewatch and Twin Peaks, but I also see a tiny bit of Hello Neighbor in it too. Low poly, vibrant art, and set in a point-and-click system.

The “first in a series of drivers” is expected to launch as a Humble Original in 2018 with the full season following shortly after. As far as I know the title is due to arrive on PC.