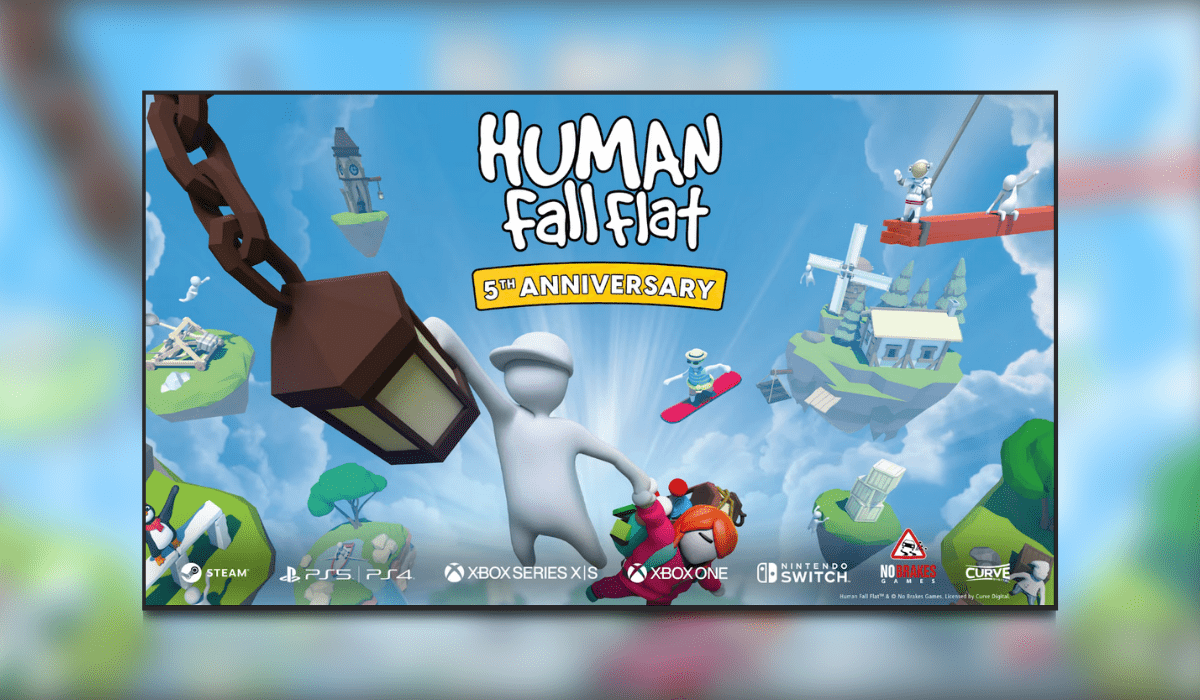 Fans of the quirky physics-based platformer will be excited today as Human: Fall Flat announces a new level ‘Laboratory’ on its 5th anniversary. Having sold over 30 million copies worldwide, the hilarious antics of Human: Fall Flat have been entertaining us all for five years now. No Brakes Games and Curve Digital are marking this milestone with a brand new level; Laboratory.

‘Laboratory’ lets players cause carnage in a lab environment. As with all things Human: Fall Flat, the limits of physics are really there be tested! You’ll be able to play around with magnetism, electricity and forces in this new and exciting level.

Additionally, the team are also adding three new community-designed skins. You can now dress your character for chaos with the Jester, Wrestler or Painter skins. These three are the first of ten winning entries from Human: Fall Flat‘s recent ‘Dress To Impress’ competition. The other seven skins are being released by the end of this year.

Tomas Sakalauskas, CEO and Founder of No Brakes Games and Creator of Human: Fall Flat had this to say on the game’s achievements.

““We couldn’t be happier to reach this amazing milestone. Five years ago Human Fall Flat first launched on PC with eight physics based puzzle levels, and now our game is available worldwide across PC, mobile and console platforms, includes 17 (soon to be 18!) exciting levels, and we’ve shipped over 30 million copies – we really can’t believe how far we’ve come.”

If you’ve not played Human: Fall Flat yet (and you really should, it’s couch co-op fun at its finest) then what are you waiting for? It’s a hilarious physics platformer with a range of floating dreamscapes to navigate. Which would be easy, if your human wasn’t wobbly, jelly-like and incredibly accident-prone! You can play Human: Fall Flat in local or online co-op mode for extremely funny (if sometimes frustrating) results. 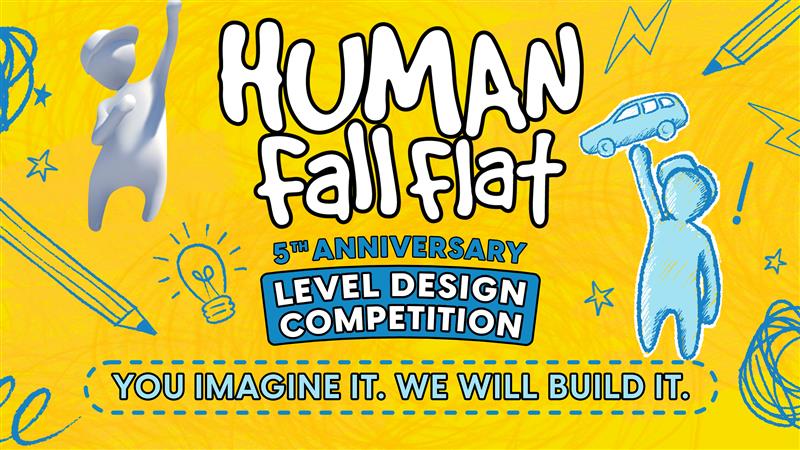 In further news, Human: Fall Flat announces a new level alongside another creative contest. Keen level designers can enter Human: Fall Flat‘s 5th Anniversary Level Design competition, open until 12th August. However you want to create your dream level, entries are welcome from designers of all abilities. As a result, your idea could be made into a reality in-game, so get your entries in! For more information on the Level Design competition, visit this website.