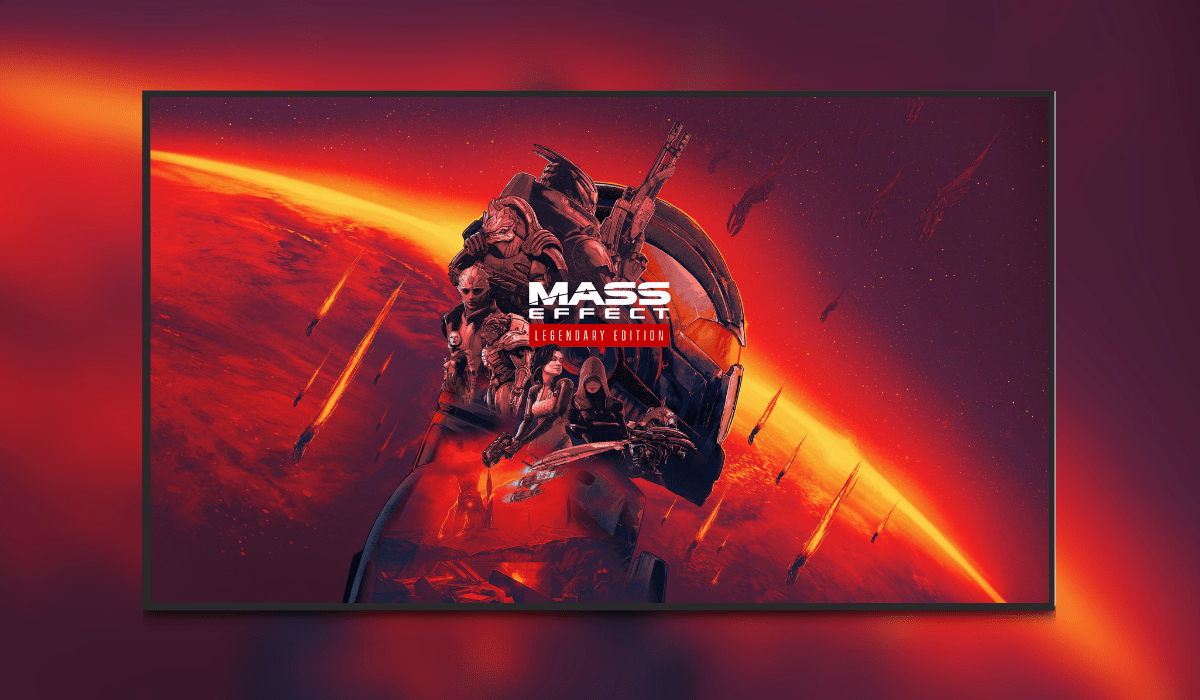 BioWare put together a web experience allowing players to customize their own Mass Effect Legendary Edition key art. New and veteran Shepards alike can choose their squadmates, morality, and even key location to create their own personalized key art to share with friends or social media or use the randomiser to create one of the billions of permutations. Images can then be downloaded in several formats, including 4K and slipcover sizing for players who want to personalize their physical copies!  Above is an example of the artwork I made. The web experience is available here.

For fans looking for some space-age beats to pilot the Normandy to, BioWare has compiled a lengthy, 88-track soundtrack video with music from all three games in the trilogy, which includes three pieces of custom art made exclusively for the occasion. It also features the song “Resynthesis,” which is new to the Mass Effect Trilogy. You can check out the soundtrack here.

Finally, BioWare has published a sizable amount of bonus content previously available through the Deluxe Editions of Mass Effect 2 and 3, which fans can now download for free. This content drop contains 88 music tracks from across the trilogy including Resynthesis, 2 digital art books, 2 digital comic books, and a digital lithograph of the Normandy in action. This Bonus Content Download is available here.