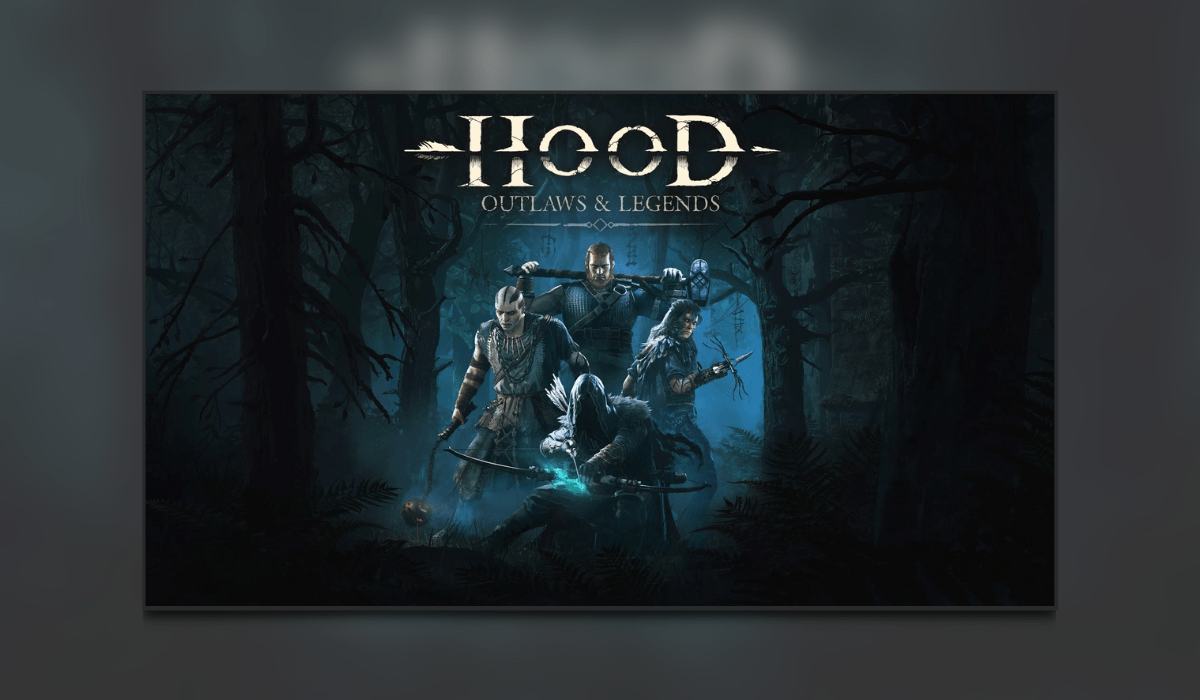 Sumo Digital has released some more news for Hood: Outlaws & Legends, just a matter of days before the games release on May 10th. Also if you pre-order the game now you will get exclusive access to play the game three days early, so from May 7th.

Today we bring you the roadmap for post launch and year one of Hood: Outlaws & Legends. 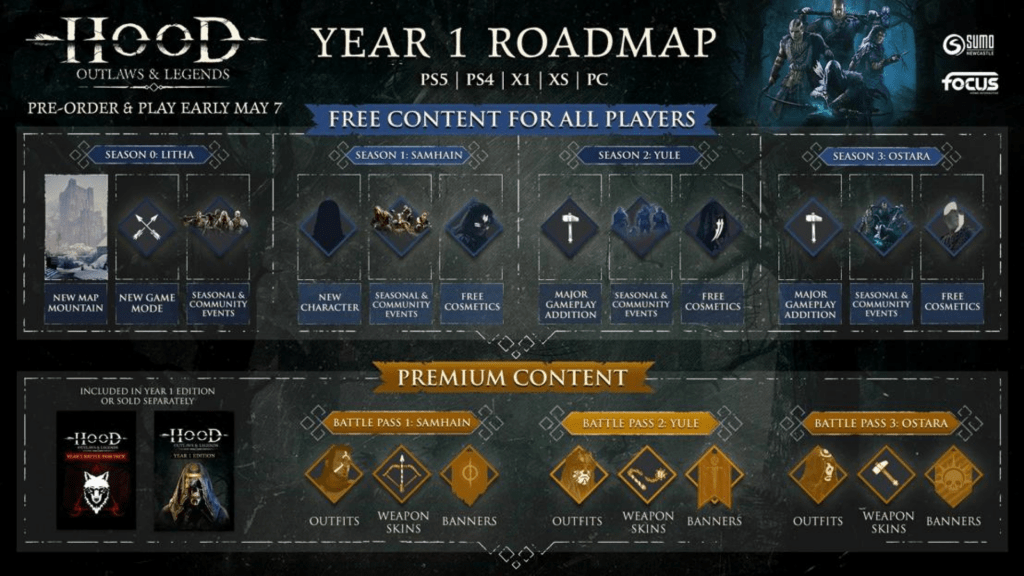 Hood: Outlaws and Legends, the multiplayer PvPvE heist game from Sumo Digital and Focus Home interactive today unveils its first post-launch plans in a new trailer. Gather your team of Outlaws and attempt to steal treasure from an oppressive government in a dark and violent medieval world. All players can look forward to a wealth of free gameplay content across the first year of post-launch support, while those who purchase the game’s Year 1 Edition will gain access to three premium Battle Passes covering three seasons, to unlock exclusive cosmetics. Watch today’s Post-Launch Content Trailer for a first look at what you can expect to see in the months ahead!

Hood’s first year of post-launch support will be split into four themed seasons, each containing major free gameplay additions, community events, new cosmetics and more. A new map, Mountain, will arrive shortly after launch as part of the initial season: Litha. Made up of two distinct areas connected by bridges, the mix of long sightlines and tight, coverless overpasses make Mountain a fresh, deadly challenge.

As teased in today’s trailer, more additions are also coming to Hood soon! The initial season, Litha, will also bring a brand new game mode to spice things up with a greater focus on bloody action. Looking further ahead, a new free Outlaw is also due to arrive in Sherwood – stay tuned for more info about Eidaa and her heist-changing abilities in the near future.

Post-launch support doesn’t end with free content updates! The Year 1 Edition is available for pre-order now, including access to Hood and three premium Battle Passes packed with exclusive cosmetics due to be released post-launch after the initial free Season. By pre-ordering either the Year 1 Edition or base game today, you’ll get early access to Hood: Outlaws & Legends starting May 7, as well as the Forest Lords cosmetic pack for free. The Forest Lords pack includes a skin for each character and weapon in the game.

Pre-order now on Playstation 5, Xbox Series X|S, PlayStation 4, Xbox One, and PC to get exclusive bonuses and early access to Hood: Outlaws & Legends from May 7 – three days before the official release on May 10.

Hood: Outlaws & Legends certainly seems to be shaping up well. This is definitely one to keep your eye on in the coming days/weeks to see how it plays out once released. Check out the new trailer below for the game. Drop a message in the comments if you’re going to buy this game.