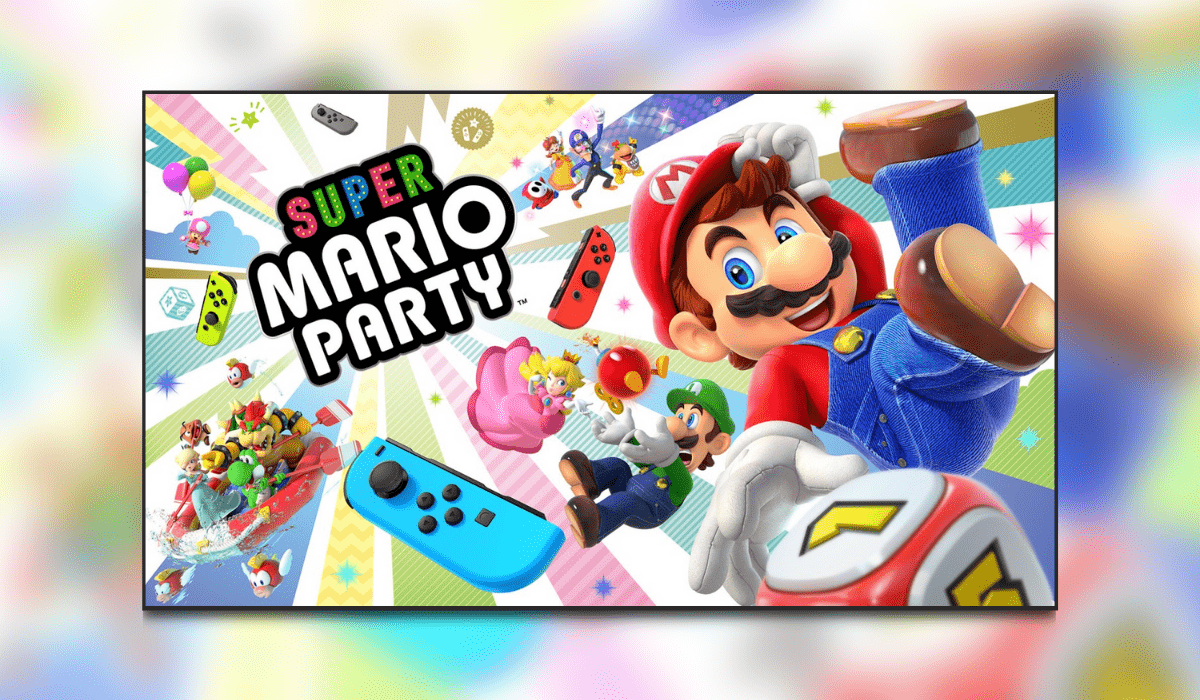 The Nintendo Switch hit, Super Mario Party, now officially supports online play with up to four of your friends via an online multiplayer mode.

Please note you do need the Nintendo Switch Online membership to be able to play online with others. You can also use the mobile app for voice chat in Super Mario Party.

Read the official press release from Nintendo below:

The following game modes are all playable online for up to four players:

Mario Party**:** Choose from 20 playable characters and race across a range of boards with the roll of a dice. Take part in action-packed minigames to gain coins, and trade them for items or Stars. Finish the game with the most Stars – including ones taken from other players! – to be crowned the winner.

Partner Party**:** Two players join forces and work together as a duo to grab the most Stars. Each player can move freely around the board in pursuit of Stars, paving the way for smart strategies and dramatic duels.

Minigames**:* Seventy of the included 80 minigames\* are playable in online multiplayer, so friends and family can battle it out on dozens of fast-paced minigames.

Up to four friends or family members can all play together online, using one Joy-Con each; for instance, one of the two Joy-Con included with the Nintendo Switch console. Once every player has a Joy-Con, the possible play configurations are:

Two Nintendo Switch consoles, with one player per console;

Two Nintendo Switch consoles, with two players on one console, and player three on a second console;

Three Nintendo Switch consoles, with one player per console.

Two Nintendo Switch consoles, with two players on each console;

Four Nintendo Switch consoles, with one player per console.

Great news for fans of this game, you can now finally play with your friends, whether you’re in a lockdown or not! Let us know in the comments if you’re going to try this mode out.