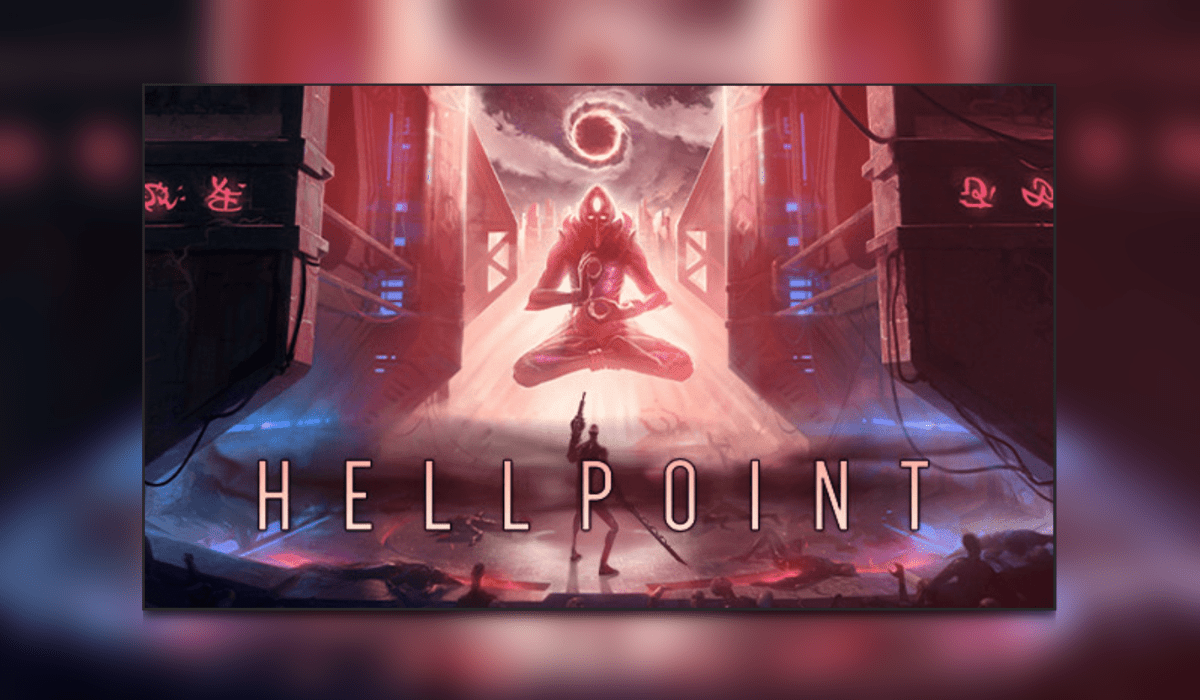 Developed by Cradle Game and developed by Tiny Build. Hellpoint is an action role-playing game released on July 30th for the Nintendo Switch, Xbox One, Playstation 4, and PC. It’s a game that has been labelled the next Demon Souls but is it really as good. So let us dive into this Hellpoint review and see if it comes even close to Demon Souls.

Hellpoint – Is it as good as Demon Souls?

Being a fan of the whole Demon Souls, Bloodborne way fighting I just had to play this. I seen some gameplay of Hellpoint and straight away thought that this was the game for me. As usual, if you enjoyed this review then why not check out my previous review here. Also, why not see what the rest of the Thumb Culture team are up to on our social media.

Going to say straight off the bat that Helpoint takes huge inspiration from the SoulsBorne games. It does do its own thing but playing you just can’t get them out of your head. It takes place in a derelict space station. While it does rely on its fighting mechanics there are elements of RPG and surprisingly it offers some great platforming. You will be platforming a lot in the game to get certain areas and to find the tons of secrets the space station has to offer.

Using both light and strong attacks you can choose which way to approach enemies and deal with them. Better weapons and armour are scattered everywhere but the majority of them are really well hidden or in places you can only access with some tricky platforming. Its story is the usual generic out in space that we all know so it offers nothing new in that department. While it is obviously like the SoulsBorne games it does have its own mechanic of that you just don’t need potions or campfires to refill your health. Yout health refills on the amount of damage you do to enemies which is a refreshing change.

These subtle tweaks and changes manage to give Hellpoint’s core combat and exploration its own unique flavour while remaining close enough to the genre’s tried-and-tested formula that fans will immediately feel reassured.

As you discover breach points scattered around the Irid Novo, you can also raise or lower the difficulty of the surrounding area in order to either make things slightly easier or line yourself up for greater rewards by battling tougher foes – something it took us an age to figure out how to do due to the cryptic nature of just about everything going on here. All of the weapons and armour you find as you venture deeper into the space station can be upgraded and fitted with various modules that increase their capabilities, and you can even collect blueprints in order to create your own gear using precious resources gathered on your journey.

The audio is actually great. It does have that usual dark aura of all space station games but that’s what I like. It gives toy feeling of dread that at any point the enemy can jump out from anywhere and scare you with its dark tone in audio. However, on the other hand, the graphics at certain points in the game are not the best. For a Nintendo Switch game, it really doesn’t offer the full capabilities the console has to offer. Backgrounds take forever to render in. NPCs look like something from the Playstation 3 era. You just expect something better from a game released in 2020.

The story of Hellpoint can at times be good and that just adds to the length it will take to complete it. It took around 13 hours to complete but finding all the secrets will take double that because there are so many. It is a game that is easy to pick up and play but hard to master. If your one of those players that love exploration then the huge space station offers that in abundance. Sometimes it can be easy to get lost even with a map. You can quite easily lose track of time finding all its secrets.

If you’re a fan of the SoulsBorne games then this will be right up your street. It does have its ups and downs but nothing to completely put of giving it a go. Fans of exploration games and those that love a few RPGs then you will certainly get a kick out of it. For me, it just failed in the capabilities of what the Nintendo Switch can do. It will be a game I can go back to but maybe after a few months even if it is just to go back and explore some more. So I’m going to give Hellpoint the Thumb Culture Silver Award. 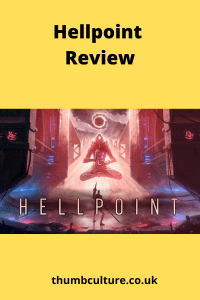