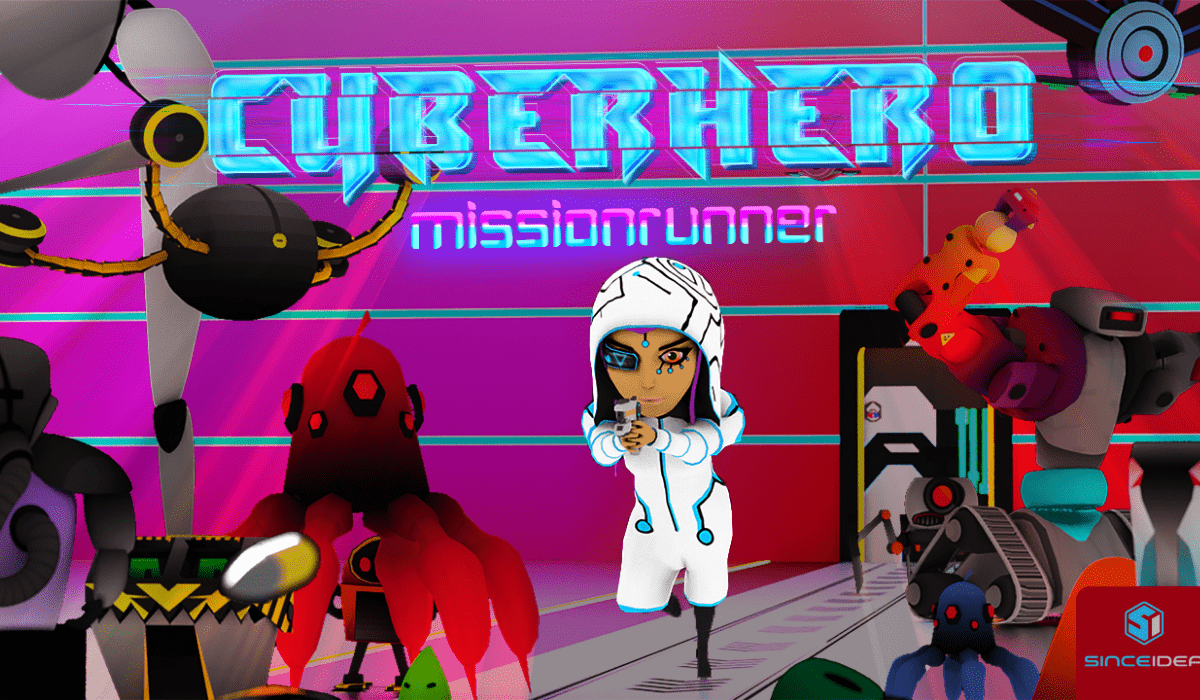 Since Idea games, have announced their roguelike top-down vertical shooter, Cyber Hero – Mission Runner will appear on the Google Play store on March 24th.  Set in a cyberpunk world, you as the hero will run through rooms and clear the enemies while avoiding being hit by their projectiles and attacks.

The goal is basically to clear one room after another to reach the next room.  When a mission ends you unlock skills and powers for your hero, everything of which can be upgraded.

“It’s been an amazing journey for us developing “Cyber Hero – Mission Runner”, and after a short time in Early Access, we are now very excited about being able to present the full version to the whole world,” says Raphael Wittgruber, CEO of Since Idea Games.

Check out the trailer down below.