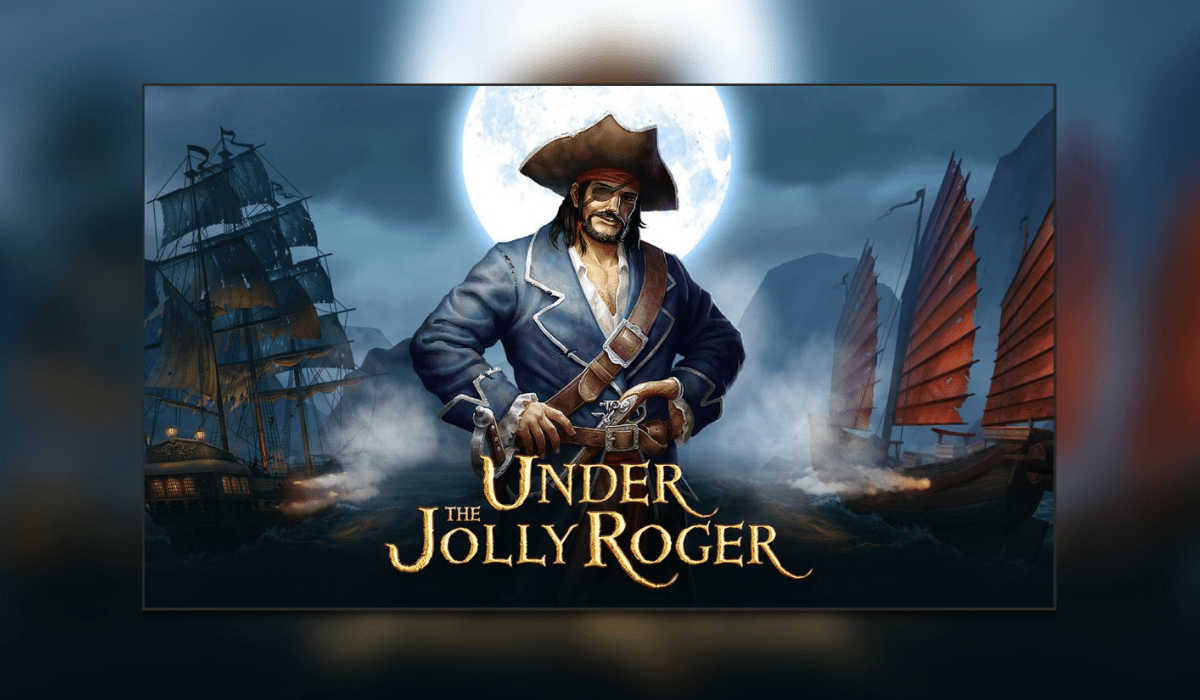 Under the Jolly Roger is an open-world action-adventure/RPG where you are a pirate captain making your way in the world. Published by HeroCraft and published by Lion’s Shade. Set in a world much like Pirates of the Caribbean you do what you need to survive and thrive. Freedom to sail isn’t easy, however, with cut-throat pirates and the royal navy with their own agenda and purpose.

Previously released on PS4 which also makes it playable on PS5 & also on Nintendo Switch, Under the Jolly Roger is now available on Xbox One and Xbox series S/X. A previous incarnation can also be found on Steam under the name Tempest released in 2016.

Under The Jolly Roger – Get ready to sail the seven seas

Who among us didn’t want to be a pirate at some point? I am very excited to play Under the Jolly Roger and if you are too then let us know. Leave a comment below on how you find the game or what you are looking forward to.

Under the Jolly Roger begins with your character experiencing his ship being destroyed by a Kraken and the crew scattered. So you begin reuniting the crew and plan revenge on the creature that took your ship. Along the way, you complete tasks to gather gold, supplies to keep afloat and even upgrade the ship and crew. Sailing to visiting ports and other sites you, along the way encountering the royal navy, other pirates, even supernatural creatures.

This makes sailing the open sea dangerous depending on your reputation & standing with rival ships. Under the Jolly Roger takes no prisoners when sailing. If you are spotted then other ships & island forts will attack without a second thought. Completing some of the various tasks can help or hinder your reputation with the other groups. I made the mistake of keeping some gold for “safekeeping” only to be pursued by another pirate ship. Needless to say, I didn’t make that mistake again.

Like most RPGs, Under the Jolly Roger has a fast travel map which I appreciated for times I wanted to get going. The game really puts its best foot forward when it comes to sailing. Accurate to a fault but when you find your rhythm it quickly feels satisfying and fun when out on the open seas. Like any self-respecting pirate, you have boarded at least one ship in your time. Doing so in Under the Jolly Roger and the ensuing combat falls flat, unfortunately. Fighting feels clunky and awkward in what would expect to a fast-paced melee.

Throughout the game from crew management to visiting ports, the menu system is a sticking point too. Very frustrating to use and while become bearable so not user-friendly. Hints do help but navigating menus should not be this difficult.

The graphics of Under the Jolly Roger can’t be changed with the exceptions of having 2x or 4x anti-aliasing. The water quality can be adjusted as well as turning lightning flashing on or off. As the game doesn’t do anything to challenge graphics quality, it is solid throughout especially at sea. Travelling at sea, as mentioned earlier, is definitely a strong suit with the design too. The visuals of the sea and the weather make sailing more immersive. Sounds of the ship with the crew bellowing out instructions, the sails raising of lowering is very well done. The score and sounds when on the ship also draw you in, from lightning to the music you would hear in sea shanties.

There is no shortage of activities and quests in Under the Jolly Roger and I feel there are many hours of gameplay. I myself played for several hours and still a lot to explore. With much to do and different ways to play the game, you won’t be left wanting in that regard. With online multiplayer, your friends can join you so spend even more time sailing the seven seas. 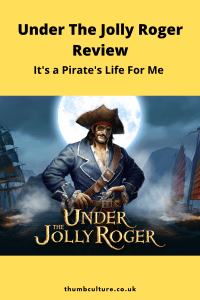