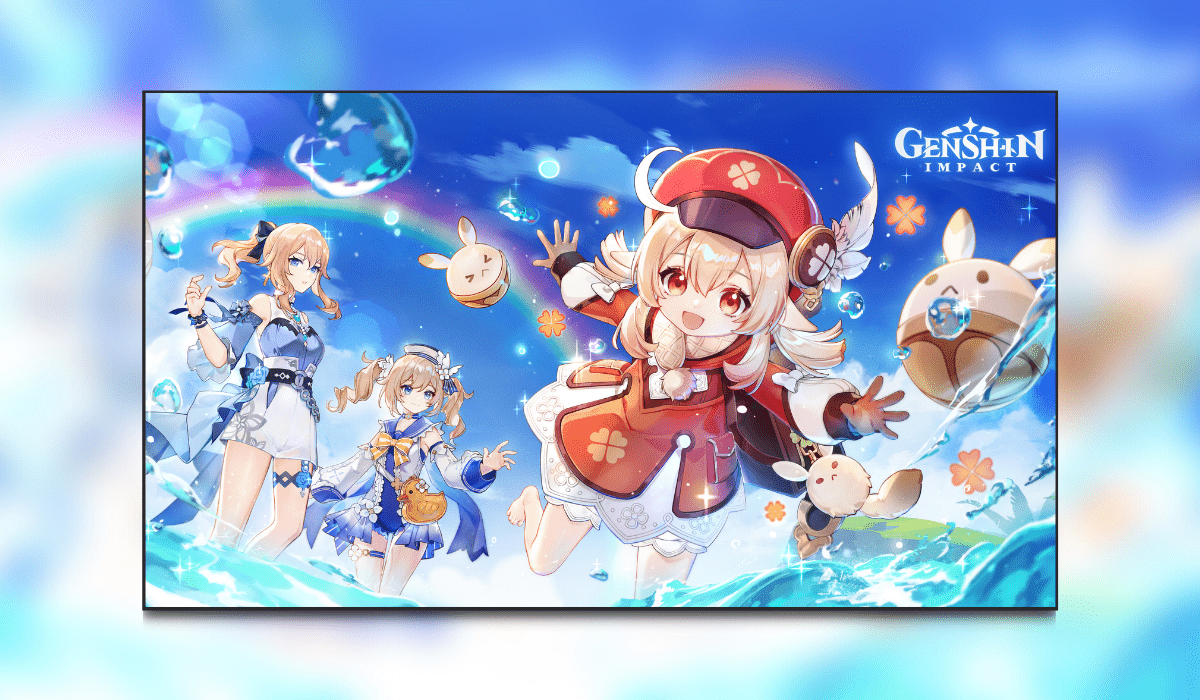 Genshin Impact version 1.6 is coming on June 9th. miHoYo has released some new screenshots from version 1.6 which you can see below. We’re going to be able to put on new summer outfits, go on an adventure to a remote archipelago, and set sail with Klee and Kazuha. 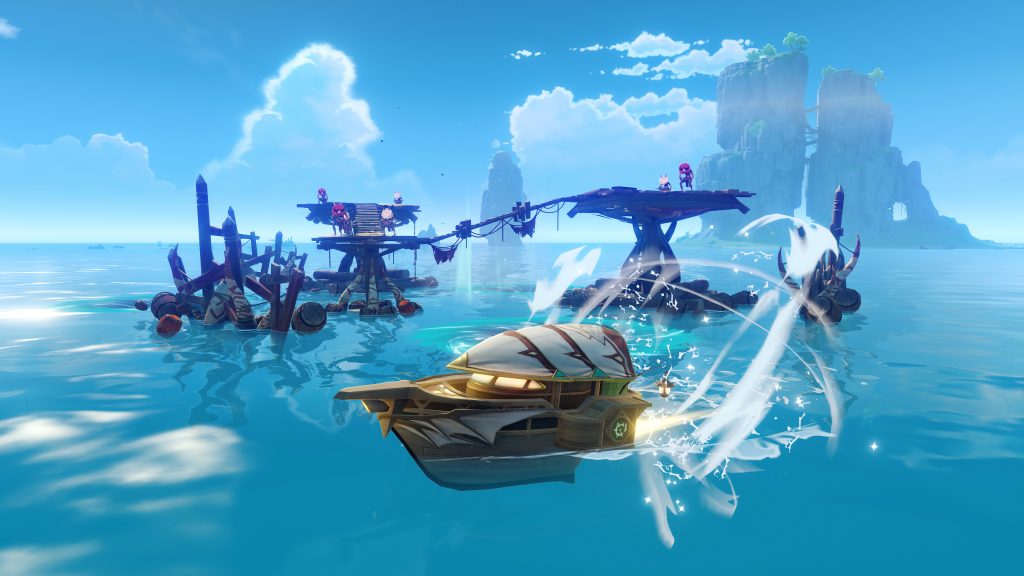 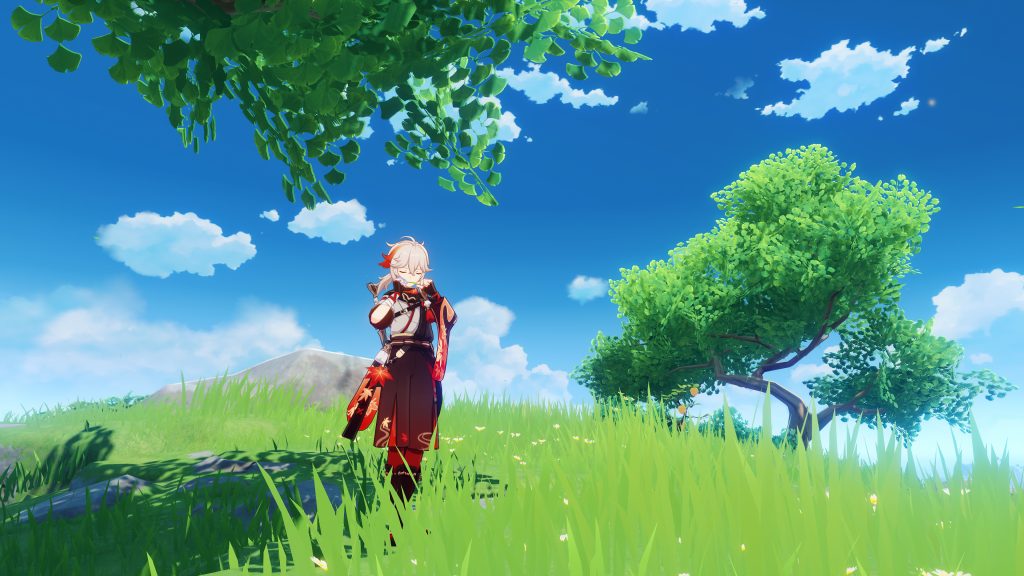 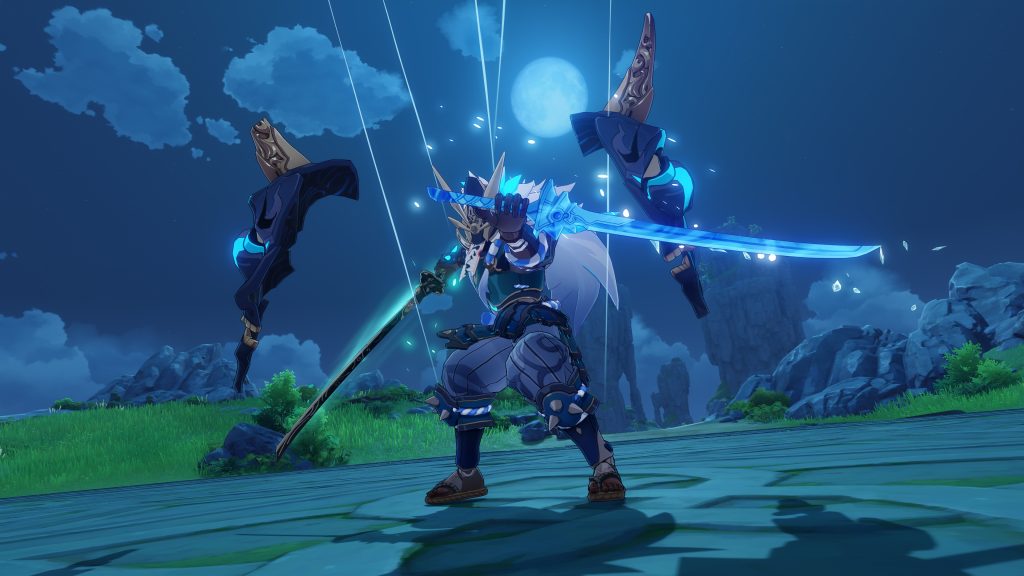 SHANGHAI, May 28, 2021 — Global interactive entertainment developer and publisher miHoYo today announced that Genshin Impact’s Version 1.6 update, Midsummer Island Adventure, will be arriving on June 9, 2021 for PC, Android, iOS, PlayStation®4, and PlayStation®5. For the first time, the game will introduce alternate character outfits and a new playable character from Inazuma. As the world of Teyvat enters the hot summer season, Travelers may also join Klee and other characters in a series of fun adventures on the distant seas.

Genshin Impact is a free-to-play open-world action RPG that brings players to the visually stunning world of Teyvat. The player takes on the role of the mysterious “Traveler,” who sets off on a journey to discover the fate of their lost sibling and unveils the mysterious secrets of Teyvat along the way. Currently, players can explore both Mondstadt and Liyue Harbor, two of the seven major cities in Teyvat, each with unique cultures, stories, and vast surrounding landscapes, and offering a diverse array of creatures, monsters, secrets, and hidden treasures for players to discover. Further regions, stories, characters, and seasonal events will be released as the game progresses.

In the upcoming update, the story begins when Klee receives a mysterious letter from a “Dodo-King” threatening to take Dodoco away from her. To help Klee and Dodoco, the Traveler will sail on a boat called a “Waverider” and explore a secluded archipelago scattered over a remote sea area in search of the mysterious “Dodoland.” During the search, players’ wits will be put to the test in a series of challenges, including a tough fight with Maguu Kenki. This new opponent can summon phantoms, dealing both Anemo and Cryo damage, and can only be taken down while in close-range combat. By completing these challenges, players can obtain event currencies to redeem valuable resources and the brand-new four-star catalyst “Dodoco Tales” to full refinement from the Event Shop.

Two summer-themed outfits will also be added, and players may dress up Jean and Barbara with the new alternate attire in the game. Jean’s outfit “Sea Breeze Dandelion” will be available for purchase in the in-game Shop at a limited-time discount. Barbara’s outfit “Summertime Sparkle” will be free to claim by completing certain requirements in the Echoing Tales event.

Kaedehara Kazuha, the first playable character from Inazuma, will also make his debut in Version 1.6. Wielding the power of Anemo and a sword, Kazuha is a powerful five-star character who can provide strong control and additional buffs to the team. His Elemental Skill and Elemental Burst can not only deal Anemo damage and effectively control enemies, but also deal additional elemental damage if they come into contact with Hydro, Pyro, Cryo, or Electro. At the same time, by triggering a Swirl reaction, Kazuha can further buff his teammates with an Elemental Damage Bonus for their corresponding Element.

Kazuha will also be featured in the new Archon Quest. Travelling with Beidou and her Crux Fleet, this wandering samurai will provide clues about the way to the closed-off Inazuma. Besides, more concept art about Inazuma, the third major city in Genshin Impact, and its surrounding area have also been revealed to fans in the latest live stream.

To further improve current gameplay, new features and optimizations will be added in Version 1.6, including a new feature of the Serenitea Pot that allows players to invite characters they own to reside in their realm. Characters in the player’s realm will gradually accumulate Character Companionship Experience over time, and this rate of increase will be affected by the Adeptal Energy Rank.

If you’re not aware, Genshin Impact is a free to play game on iOS, Android, PS4, PS5, and PC. Of course, there are micro-transaction elements in the game, but these are optional purchases if you’re willing to accept a large grind in the game.

Are you going to check out this latest update to Genshin Impact? Let us know in the comments!