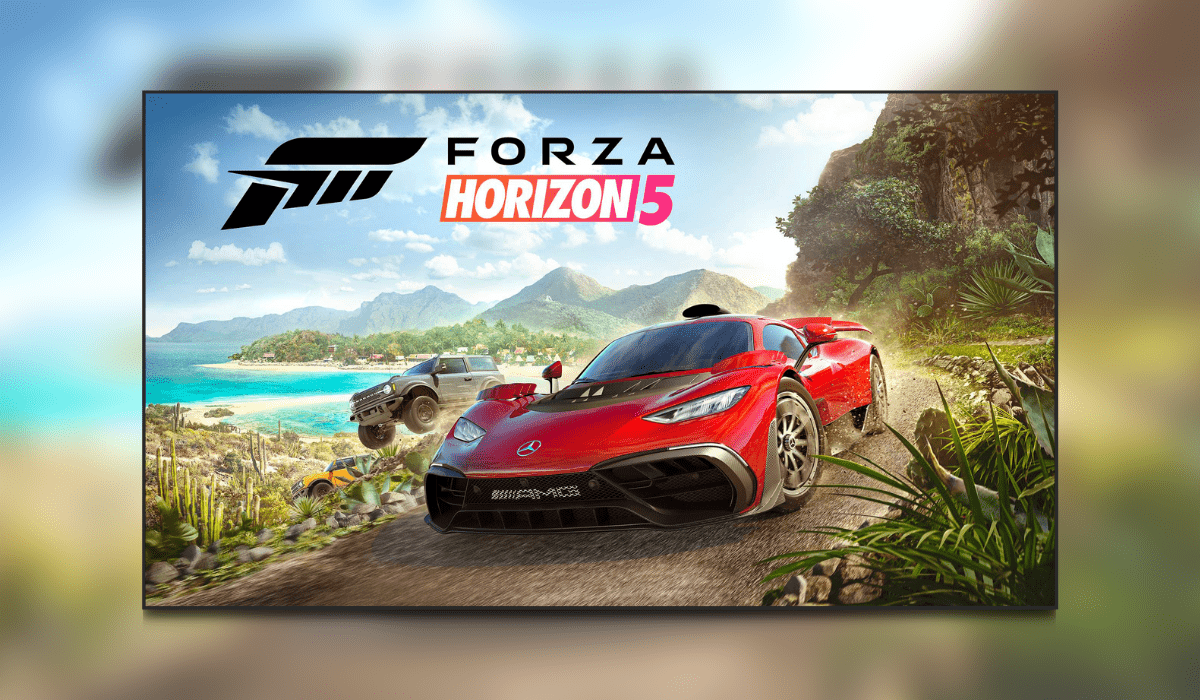 Welcome to our review of Forza Horizon 5. Developed by Playground Games (Forza Horizon 1 through 4) and published by Xbox Game Studios (Sea of Thieves, Crackdown 3) the game will officially release on Xbox One, Xbox Series X|S, and PC on November 9th 2021. There’s no real introduction needed to this open-world racing game, all you need to know is this time around we are racing around in Mexico!

A lot of people have already been playing this thanks to the early access provided with certain bundles of the game, but how does the game actually play? Is it as fun as previous titles in the franchise or is it time they stopped making these now? Keep reading to find out. Check out our previous team review here where we reviewed Back 4 Blood.

Forza Horizon 5 may be excused for essentially being the same as the fourth iteration of the Horizon series, and you know what? That’s fine with me. Forza Horizon 5 builds on the already pretty damn near-perfect formula that has been used previously.

There have been a few tweaks, the graphics for one have been expanded to take into account the new hardware out at the current time. The gameplay whilst essentially the same, now gives you larger freedom on your showcase events, allowing you to chase down a specific vehicular route from Baja to Street racing.
The car count is almost 600 cars at launch with more to come. Honestly, what is not to enjoy about driving sideways through Mexico in a Ford Escort Cosworth.

From the very beginning, I was drawn in. The beautiful and colourful scenery of Mexico paves the way to a truly beautiful game. Starting the game by dropping into the map in various cars from an airplane just feels very much like Forza Horizon should.

Fans of Forza Horizon 4 will notice that nothing super out of the ordinary has been implemented. It feels much the same as Forza Horizon 4 but in the most beautiful location yet. It’s worth noting that this isn’t a bad point. Forza Horizon 4 was a truly amazing game to play and they have taken everything that was great from the previous title and somehow polished it up even further.

Playing through the storyline didn’t feel like it was something I HAD to be doing either, it was always a case of “Just one more race”. Open world exploration is a fantastic experience also. I had great fun just toying around with various cars. Buy, build and customise the experience is amazing and works well.

Then you hop in and go enjoy a drive through the city or the forest the choice is yours. It’s been a long time since a game had me excited to get back online and spend a few hours playing like this.

Considering I have put 24 hours of gameplay into the game during the early access weekend before the official launch, and I have only done a handful of races that the game doesn’t force you to take part in, this game will last you a very long time. All I have been doing is driving the 578 roads, smashing the 250 bonus boards, and finding the 14 cars that are hidden in barns.

The game itself is absolutely beautiful, you can quite easily take full advantage of the graphics and photo mode in this game to create some very realistic-looking shots.

The designing of wraps for your cars is just as involved as it was previously. This isn’t a bad thing though. It lets you create some brilliant designs for your cars, as in the above screenshots.

Forza Horizon 5 is a thoroughly enjoyable game so far.

Forza Horizon 5 certainly keeps the formula that the previous titles in the series have executed very successfully. We think it is a brilliant game and it will be fun for all.

Even if you’re not a fan of racing games, this could be a hit game for you. Dan and Iain both get honourable mentions for admiring from a distance. They both would like to play this game but are yet to play it. Fortunately, it’ll be on Game Pass on November 9th for them to experience it, just like you all can!