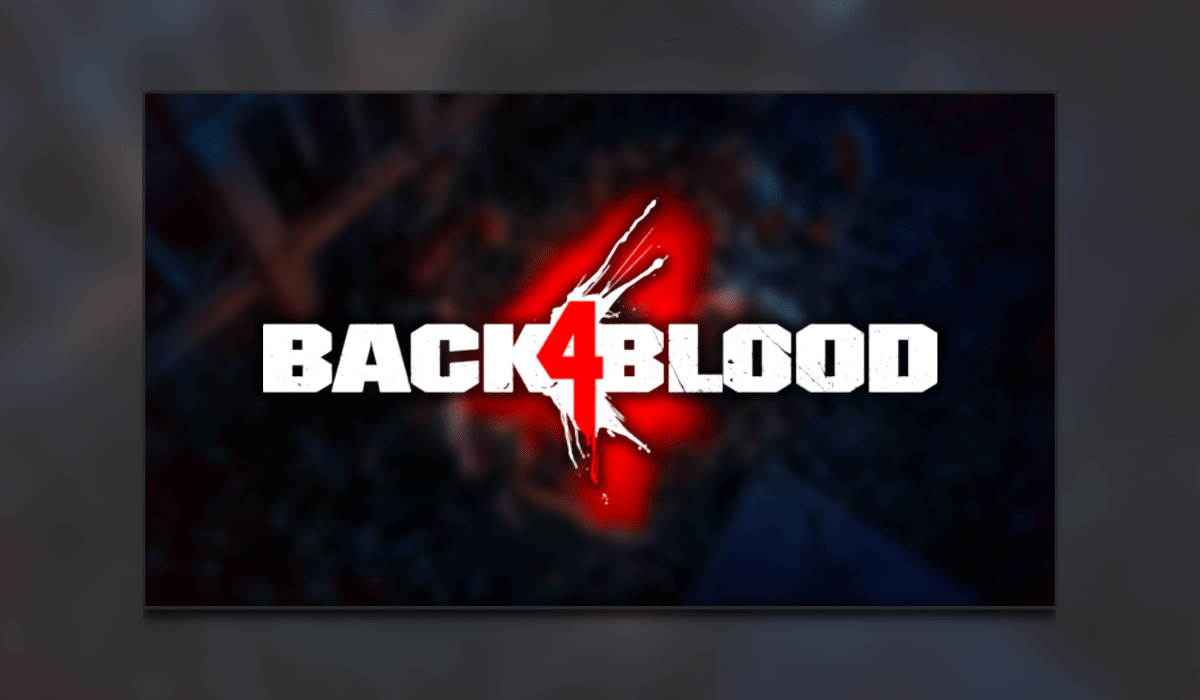 Its time for another TC Group review, and this time it’s Back 4 Blood that gets the treatment!

Check out what the members of the TC team thought of this from developers, Turtle Rock Studios.

During my playtime of the beta of Back 4 Blood open beta, I did not enjoy this game. However, upon playing the game on full release I can safely say that I was very wrong with my opinion. Back 4 Blood is a brilliant game. The gunplay is great, each weapon feels completely different, and the tools and accessories you can use vary quite a lot. The horde of Ridden charging at you is intense and will get you sitting on the edge of your seat especially when the “Special Ridden” come for you. These range from massive “Exploders” who are actually more dangerous when they get killed. Then we have the Tallboys, Snitchers, Stingers, and more. Basically, if it moves, kill it.

I am playing it on the Xbox Series X and the graphics are pretty damn great with zero framerate issues. The sound effects and music in-game are awesome. Some of the phrases that come out of the character’s mouths whilst playing are just hilarious.

Back 4 Blood is what COD Zombies could have been but will never be. Giving me the classic FPS free roam horde title vibes, I was loving it from the load screen. Offering more than just run and gun. It gives you the opportunity to play around with builds using decks and upgrades which in turn offer more gameplay. I have seen people comparing this to other zombie titles, however, we have to remember that nothing is original these days. Having said that, Black 4 Blood is one of the best zombie titles I have played to date, and can not wait to jump into co-op for some epic runs.

I was lucky enough to originally partake in the beta and what stood out for me was the co-op element of this zombie slaughtering campaign. The full release has certainly not disappointed! The satisfaction of slashing and headshotting zombies and monsters never gets boring! Oh and the blood, so much blood! The wet spray goes absolutely everywhere, so much so that I may have accidentally shot a glistening blood-stained Stu in the face a few times thinking that he was a zombie. At least that is the story that I am sticking to. Back 4 Blood looks and plays like a dream, the fluidity of each chapter run makes each time around interesting as you navigate various obstacles across a whole host of brilliantly animated environments. My 3060ti certainly enjoyed holding out at just under 144fps while running on Epic settings and boy did it make me smile. For the amount of carnage going on, I was staggered at how optimised the game appeared to be!

The card deck system where you select perks and ability buffs is very easy to get the hang of as are the buying rounds between each chapter section. Working as a team is key if you want to survive as things can get very tense at times. Despite the ease of mowing down most of the zombie hordes, you will also be surprised at how easy it is to be quickly overwhelmed and killed. You must keep looking about yourself at all times, nowhere is really safe! Hope your teammates have your back otherwise it will be quickly lights out! Back 4 Blood scores a Platinum Thumb Culture Award from me!!

Having already put many many hours into both Back 4 Blood betas and now the gloriously polished full release. It’s safe to say this game is at its chaotic and gory best in full 4 player co-op, with your friends. There are very few games in recent years that can give such sweaty-palmed, nerve-shredding tension, whilst also giving such a rewarding sense of triumph and camaraderie between you and your friends. Pair all this with incredibly satisfying gunplay and beautiful visuals.

Back 4 Blood is a game I urge people not to miss out on. I mean, who doesn’t want to be covered head to toe in blood, exploding guts, and bubbling zombie vomit! Scrumptious!

Coming from a guy who isn’t a huge fan of online games. I have to admit that when it comes to the AI capabilities of your teammates in single-player, I was absolutely shocked. The programming is brilliant. AI teammate bots actually respond really well.

So as you can see, across the board, the TC team thinks that Back 4 Blood is just a fantastic game, one that you should get straight away.

We all agreed and it’s a positive Thumb Culture Platinum Award from us!