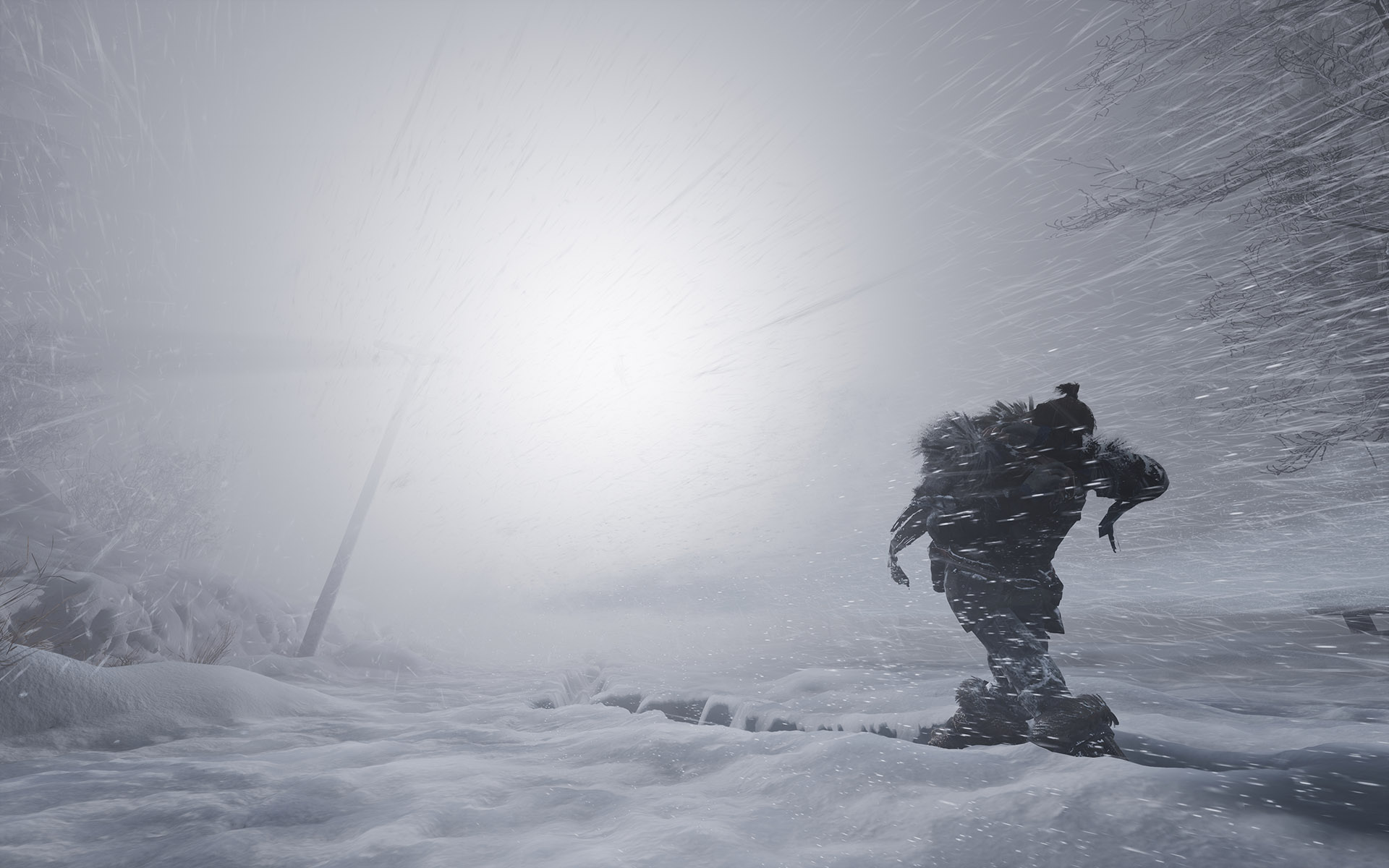 Fade to Silence got its first major update with another three to follow suit during its time in Early Access. Fade to Silence is a survival horror set in a post-apocalyptic world overrun with Eldritch monsters, and players take control of, Ash, a survivor, and leader of a growing camp. Ash is also possessed by an Eldritch monster spirit that awaits his eventual death.

The Early Access title by Black Forest Games, and published by THQ Nordic, has received its first major update out of a planned four.

The first update, titled, “Hope” addresses the difficulty some players may face, by introducing a “Catch-up Mechanism”. During the game, the player has a set number of lives, if they die on the last life then it’s permadeath. The Catch-up Mechanism is designed to allow the player to catch up more quickly when having to restart.

This is done by scattering collectables around the map to collect, and there are four types that are linked to a certain stat. Stamina, Hit Points, Hunger, and Cold. There is also an arbituary bonus for each type that can be collected and will not be affected by permadeath.

Another part of the update is improving the weather, giving a more immersive experience as well as performance improvements. More information on the weather system can be found in the latest developer vlog diary by Black Forest Games.

The next update is due in February 2018