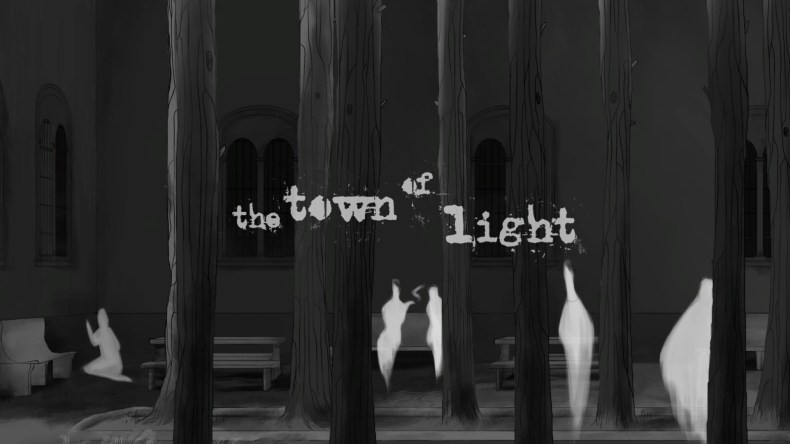 The Town of Light: Deluxe Edition will build up on the console edition that launched back in 2017 and will include a collection of documents that detail more information about the hospital, and even the patients that went there.

The game has a strong focus on mental health, and back in September 2017, both Wired Productions, and LKA took part in the, “You Are Not Alone” campaign and throughout the campaign, $10,000 was raised for non-profit charity, Take This, Inc.

The Town of Light is available for PS4, Xbox One, and PC. Spring will see the Nintendo Switch get The Town of Light: Deluxe Edition. Here is the Switch announcement trailer.