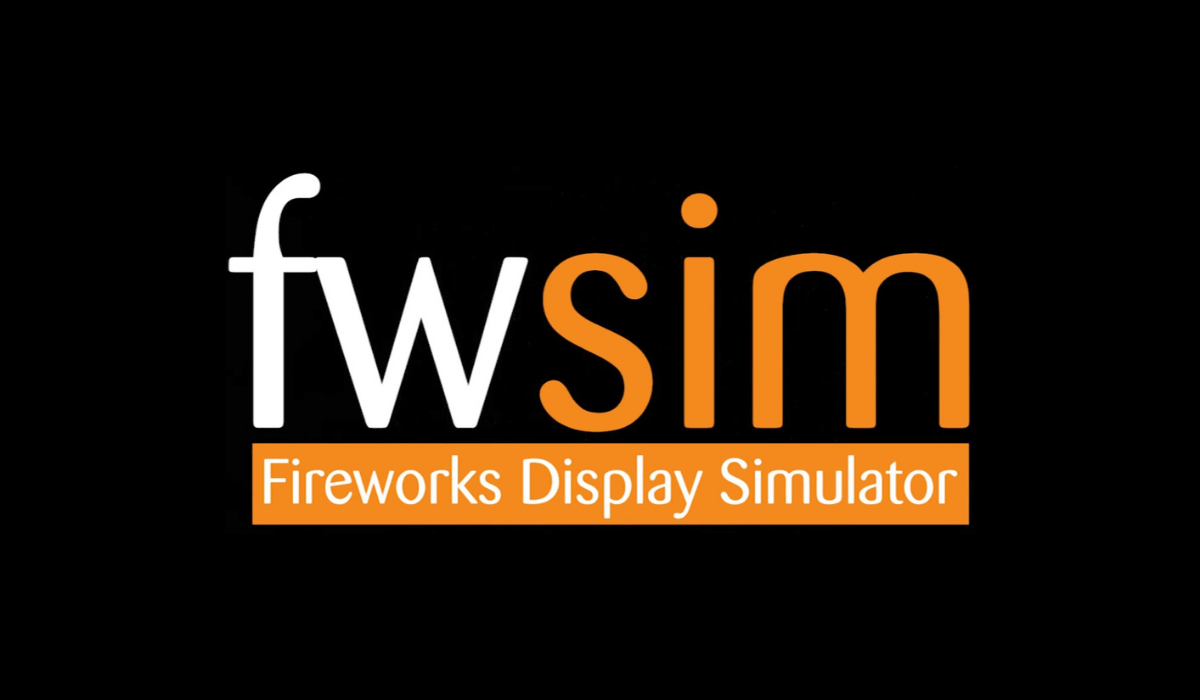 There really is a simulator game for everything. The latest is FWsim: Fireworks Display Simulator, which you can wishlist today on Steam Early Access.

FWSim is from Lukas Trötzmüller who became interested in fireworks in 2006. Lukas wanted to create his own fireworks shows but was unable to find realistic simulation software. It was from there that FWSim was born.

We’re told the below from a press release:

The beauty and magic of fireworks are in your hands now: unleash your creativity with FWsim: Fireworks Display Simulator, releasing today on Steam Early Access! The creative sandbox game releases today for €19.99/$24.99, with a 10% launch discount. With FWsim you will be able to express your creativity and have fun designing the most amazing fireworks displays you’ve ever seen — all in iconic real-world landmarks, or even in your own 3D environments, and reacting to your favorite music! More than 480 fireworks effects give you absolute freedom to live the dream of wielding the magic of fireworks in your hands. You can share your creations with your friends in 4K resolution, compatible with YouTube and social media!

FWsim was first released in 2010 as a fireworks display planning software, aimed at pyrotechnic professionals and fireworks enthusiasts. It’s realistic and deep enough to satisfy the needs of a fireworks pro, but intuitive and easy-to-use so everyone can enjoy it as a purely creative tool. After 10 years of success and more than 30,000 shows designed, FWsim comes to Steam Early Access. It will gradually evolve into a sandbox game for players to enjoy the creativity, imagination, freedom and magic of designing their own fireworks displays.

So, that’s quite interesting how it’s been around for 11 years (this year) and Lukas is now turning it into something everyone can play around in. If you’re interested in adding to your wishlist, you can find the game here.