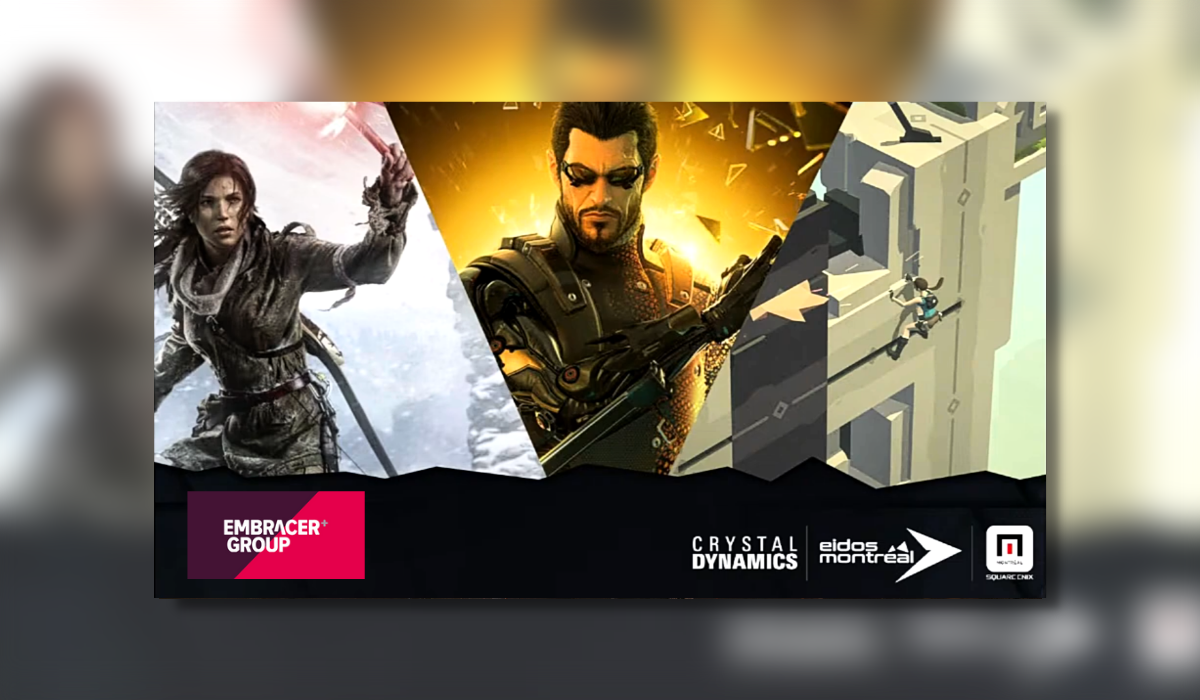 Embracer announces acquisition agreement with Square Enix to add to its portfolio of games and dev studios.

The move will see Embracer acquire to acquire dev studios Crystal Dynamics, Eidos Montreal and Square Enix Montreal along with a back catalogue of more than 50 games.

It also would mean that Embracer would have control of beloved IP such as Tomb Raider, Deus Ex, Thief and Legacy of Kain. 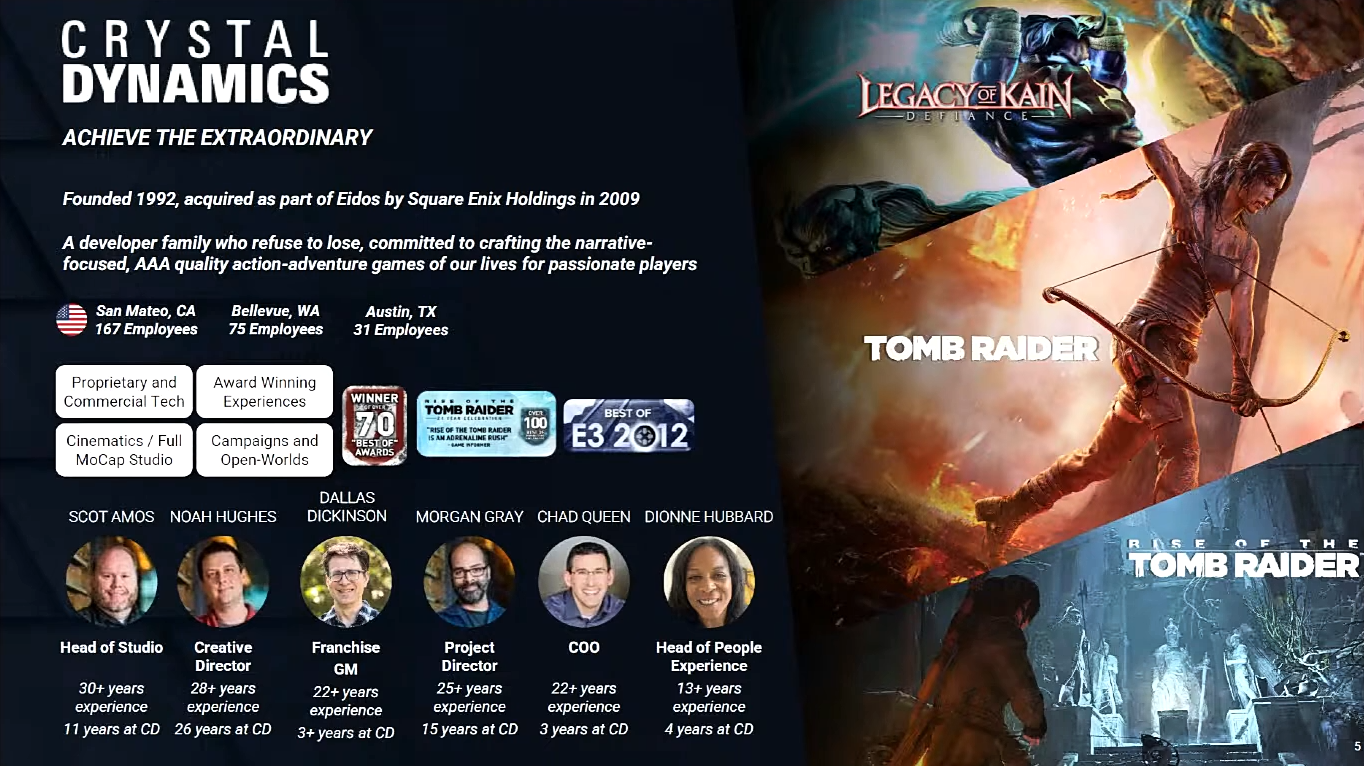 Along with the acquired studios come teams of world-class AAA devs who bring a wealth of game development experience and talent with them.

Lars Wingefors, Co-founder and Group CEO, of the Embracer Group had this to say of the acquisition:

“We are thrilled to welcome these studios into the Embracer Group. We recognize the fantastic IP, world class creative talent, and track record of excellence that have been demonstrated time and again over the past decades. It has been a great pleasure meeting the leadership teams and discussing future plans for how they can realize their ambitions and become a great part of Embracer.” 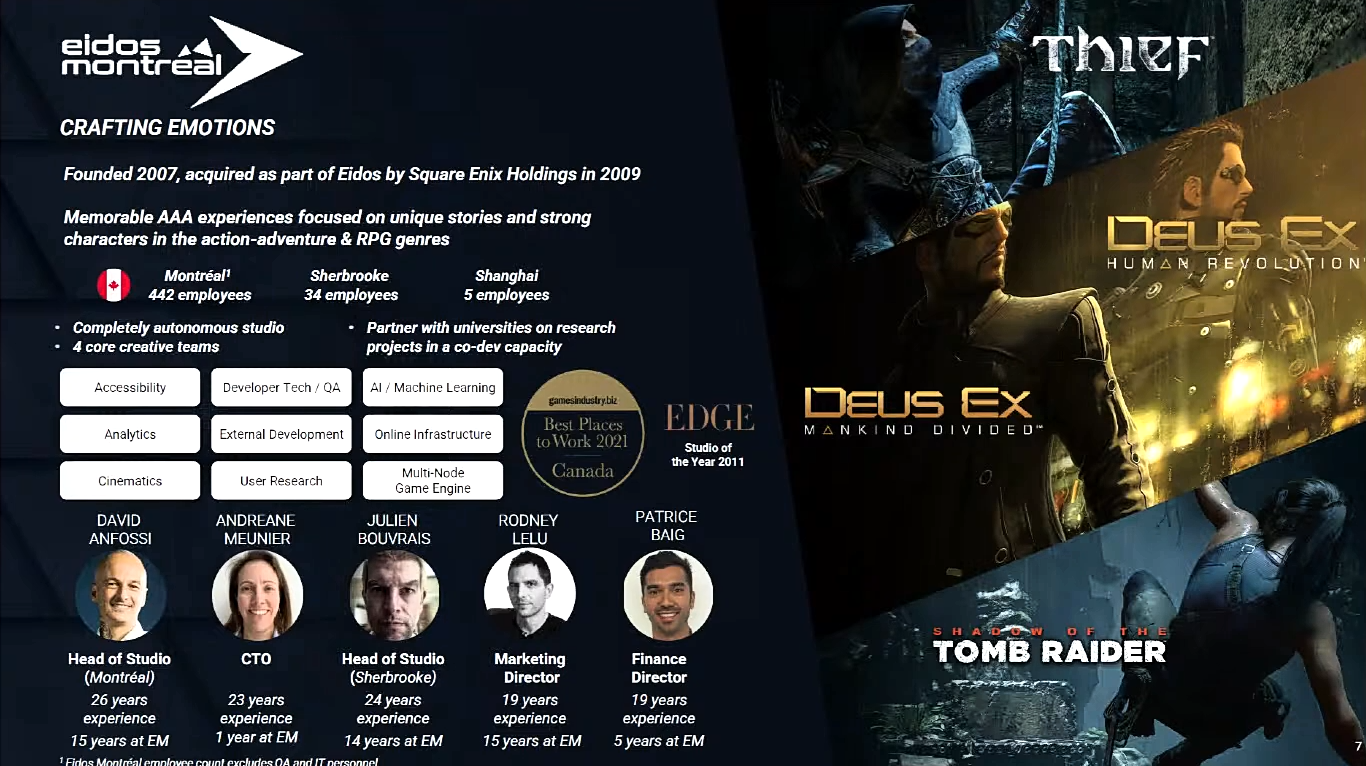 When the deal closes Embracer will have more than 14,000 employees with 10,000 game devs across 124 internal studios.

Crystal Dynamics announced last month during the Unreal Engine 5 launch that they are currently working on a new Tomb Raider title which is being built using UE5. 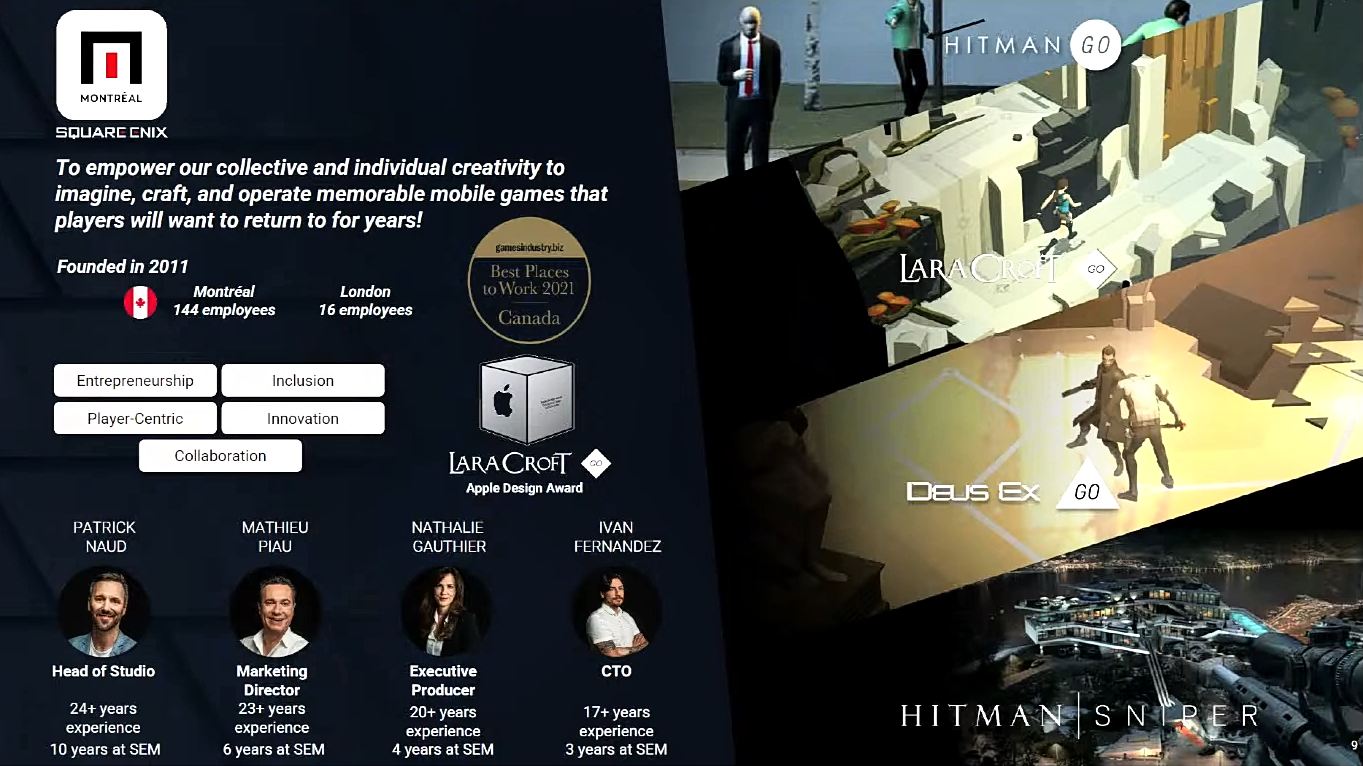 The proposed $300 million deal which is subject to regulatory and other external approvals is set to go through during the second quarter of Embracer’s financial year 2022/2023 (July-September).

You can view the acquisition announcement in the video below.