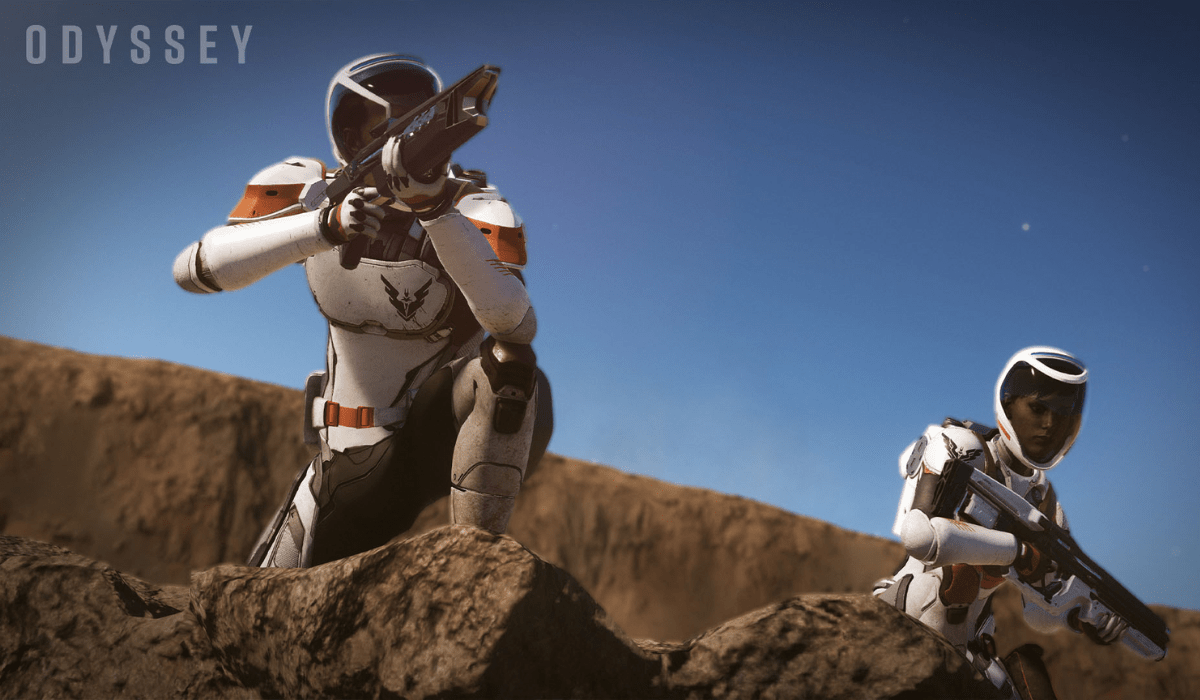 Elite Dangerous’ expansion pack, Odyssey is getting closer and closer to landing on planet earth for us all to play. Elite Dangerous originally released way back in 2014. Does that make this a retro game now? I think Jay would say so. However, Elite Dangerous is still going strong for a lot of players and is looking as beautiful as ever in the below screenshot from Frontier. 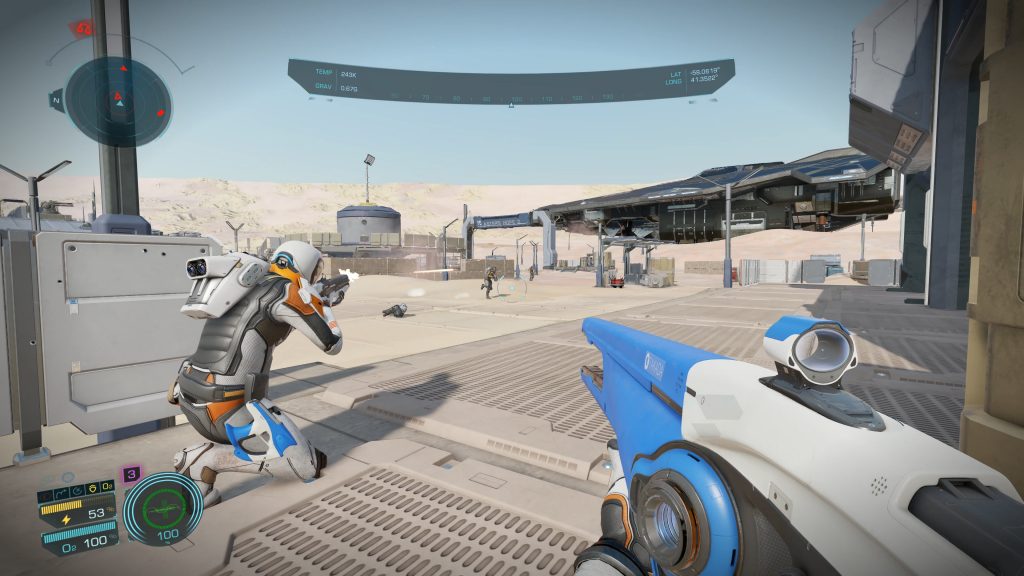 The Elite Dangerous: Odyssey PC Alpha phase will run over several weeks, gradually introducing players to new gameplay features and expanding the amount of content they can access. This progressive roadmap will give the Elite Dangerous development team invaluable data to adjust and fine-tune the gaming experience ahead of Odyssey’s full PC release in late spring.

Phase 1: First Steps. Focussing on Odyssey’s core systems and network features, Phase 1 will group all Commanders in a single star system to maximize player interaction. Players can purchase the Remlock Maverick scavenger suit and the Takada and Kinematic weapon sets, and take part in a selection of activities, including salvage, collection and delivery. Players will not have access to spaceships at this stage, but in-system travel will still be possible thanks to the new Apex Interstellar feature.

Phase 2: Combat. Introducing Elite Dangerous: Odyssey’s first person combat experience, Commanders will have access to the Manticore Dominator combat suit. Faction conflicts will be enabled, in time for the Frontline Solutions Mercenary Company to start operations in this phase. Additionally, players will be able to travel up to 20 light years in their own spaceships, and can get involved in an expanded variety of missions, including trading with settlements in neighbouring systems.

Phase 3: Exploration. Expanding the playable bubble to 50 light years, this phase shall include unexplored planets and the coveted “First Footfall” experience. Commanders can now don the Supratech Artemis explorer suit and analyse alien organics with the Genetic Sampler tool.

Phase 4: Compatibility. In the final phase of the Elite Dangerous: Odyssey Alpha, players will have access to their own Commanders, and test the inclusion of existing features in the main game, like Fleet Carriers, ship-launched Fighters and SRVs.

*Areas of play and features during the Alpha are subject to change.

Elite Dangerous: Odyssey releases on PC in late spring 2021. Prospective PC Commanders can pre-order now and secure access to the Alpha via Steam, the Epic Games Store and the Frontier Store.

So it’s getting closer to officially landing for all to play. Check out the below video to learn more about Elite Dangerous: Odyssey. Let us know in the comments what you think of this.