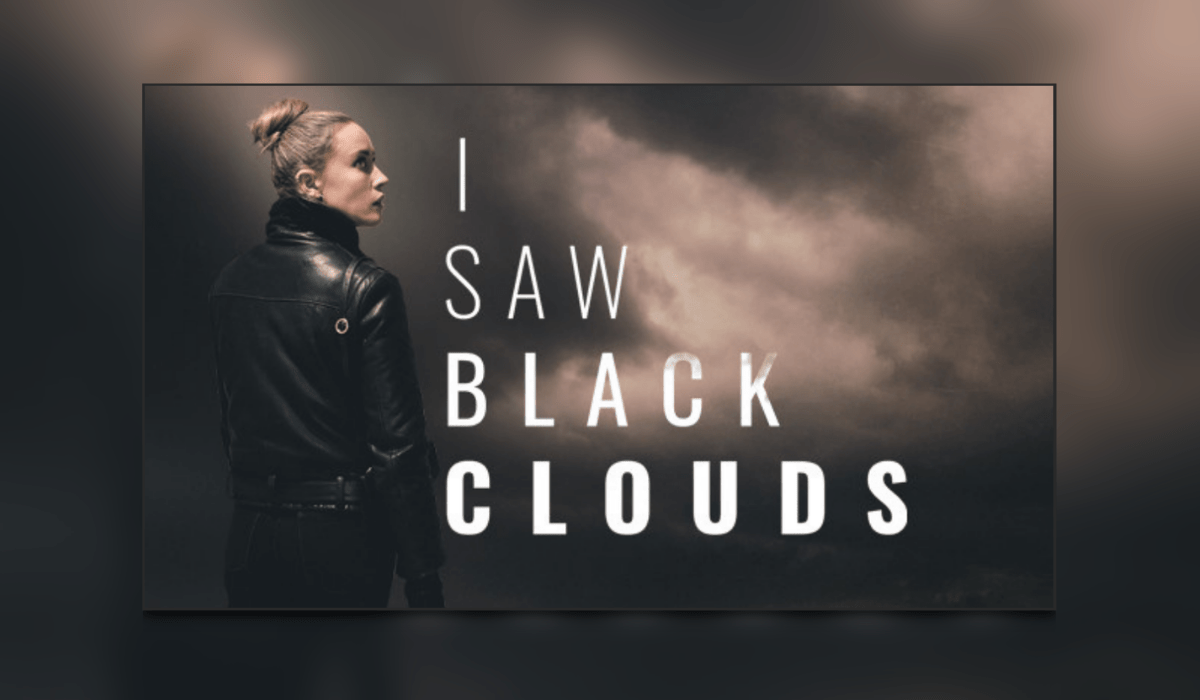 Developed by Ghost Dog Films and published by Wales Interactive is I Saw Black Clouds. An interactive psychological thriller with branching storylines and a touch of the supernatural. Released on March 30th for the Nintendo Switch, Xbox One, Playstation 4, and Pc. We dig into this I Saw Black Clouds review.

I Saw Black Clouds – A New Take On The Creepy FMV

As somebody who is a huge horror, psychological game, and movie fan this was right up my street. As it was done in the style of an FMV I was a little weary because previous games that have taken on the format have been poor, to say the least. But let’s find out in this I Saw Black Clouds review just how good it was.

As usual, if you enjoyed this review then check out my previous one here or why not see what the rest of the Thumb Culture team are up to on our social media.

Well for starters this is a hard category to put into words because the entire game is FMV (Full Motion Video). The gameplay would entail the player making choices and depending on those choices can change the story of the game. The main story revolves around Kristina who returns home after the death of a close friend. While finding answers to her death you are tasked with certain dialogue options that will set the game on multiple paths. How you interact with characters and the moral choices you choose will determine your path.

Every action is tracked by the five statistics of your own personality, honesty, strength, morality, tact, and introspection. Think of Until Dawn but in FMV. The psychological aspect really does play on your mind and the fact that you have very little time to complete an action (Around 5 seconds) really adds to the pressure because there is no going back. Your choices stick until the end.

I feel the developers took inspiration from classic Alfred Hitchcock movies as it the same eerie aura about the game. The directing is fantastic with the camera sometimes positioned in a way that you are expecting a jump scare and sometimes it delivers. With a great cast headed by Nicole O’Neill (Penny Dreadful), you can see that the development team went to great lengths in making this thriller.

Well as the entire game is FMV there are no graphics so let’s look at it from another angle. The directing is great. It gives off a Hitchcock vibe straight away and the performances from the cast give it justice. They are both likable and sympathetic with Nicole O’Neill stealing the show. It’s the cinematography that sticks with me. It’s absolutely fantastic and really shows off some amazing landscapes.

The audio for me needs some work. It looks like a dubbed Chinese kung-fu movie from the 70s as it just isn’t in sync with what the characters are saying. It does get annoying but after an hour or so you barely notice and I’m sure it can be fixed with a simple patch.

With a playthrough of about 15 hours, there is a good amount of gameplay to do. The amount of times you can actually play through the game is insane with so many choices to make you could be there for days. It even has unlockable features once you go through the game once that will make it the next time just like playing it for the first time all over again.

Apart from the slight kink in the audio I thoroughly enjoyed my time playing I Saw Black Clouds. It’s a nice change in pace from playing a normal video game as it mixes both video games and movies. It will appeal to fans of both media and I will for one be giving it another playthrough to see what changes I can get. If you love a good jump scare every now and then and also love a good psychological thriller then it will definitely be the game for you. So I’m going to be giving I Saw Black Clouds the Thumb Culture Gold Award. 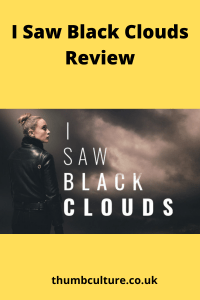