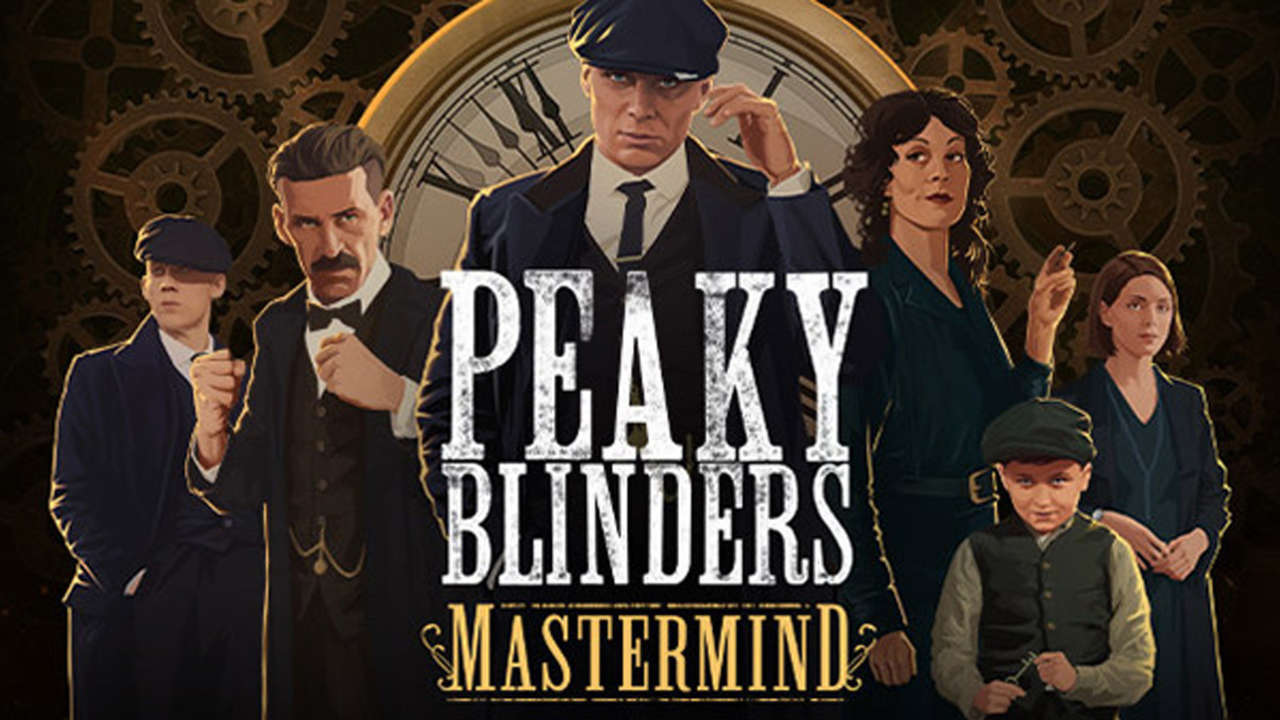 Curve Digital has recently announced more information based on the award-winning show Peaky Blinders. They will hopefully bring this to Playstation 4, Xbox One, Nintendo Switch, and PC in Summer 2020. 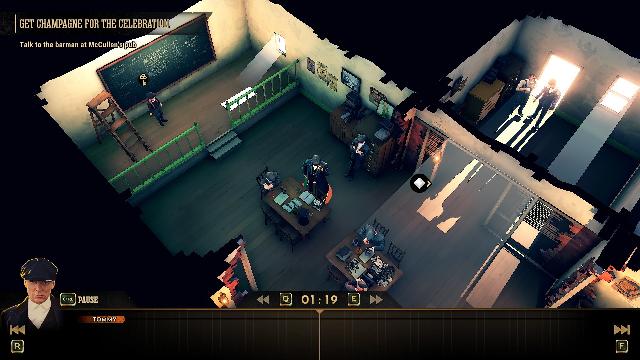 Peaky Blinders: Mastermind will be a puzzle-based adventure game where you play with Tommy Shelby and the gang and try to take control of the streets of Birmingham in the early 20th Century. Set before the events of the first season, you will join the Shelby Family’s criminal organisation. The game really utilizes Tommy’s ability to plan out complex scenarios in his head as you try to take down members of the family, as they plot to put Tommy out of business.

“There’s a point in the show where Tommy Shelby explains he has no concern for the past, nor the future; all he cares about is a crucial moment he recalls the soldier’s minute,” details Marsden. “We designed our game around that idea, allowing the player to plan actions backward and forward in time, choreographing an ensemble cast of characters to synchronise their actions during these crucial moments. The player gets to feel like the smart and sophisticated leader that Tommy is, so we think becoming the mastermind will resonate with fans of the show and gamers alike.”

Peaky Blinders has gone from Tv Series to a worldwide phenomenon. The fans of this show are hardcore and I imagine there is a lot of anticipation for a video game port of the show. We will keep you updated as we hear more, in the meantime check out the below trailer.