So with the release of the full game comes two new awesome dungeon levels, never seen before enemies, items, extra quests. All of this is on top of the extra content you get on the already playable three levels. 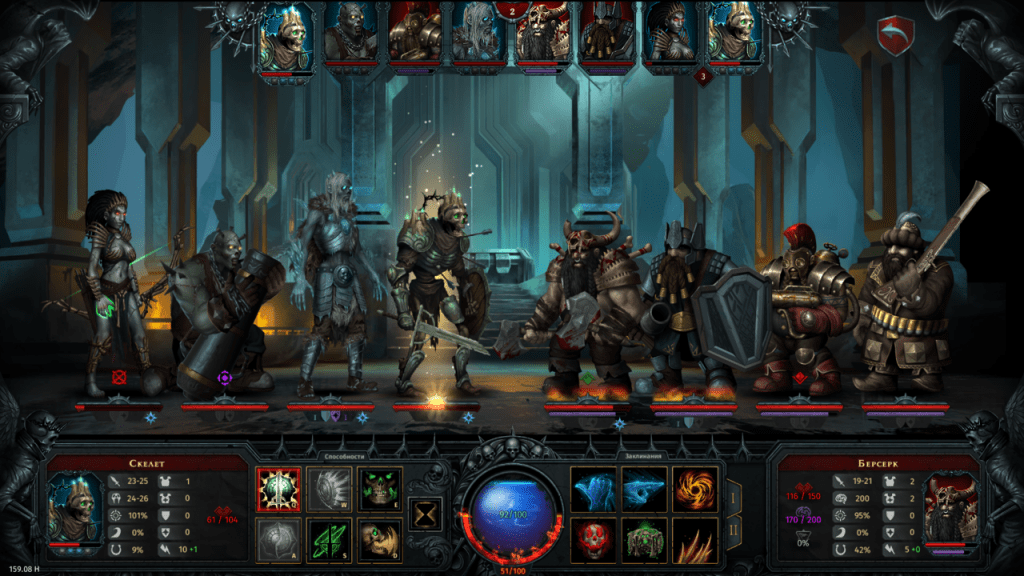 For those who haven’t seen or heard about Iratus; Lord of the Dead let us quickly introduce you. Iratus rises from the dead and rebuilds his undead army of monsters from the remains of his enemies. The necromancer and his mouldy minions have hundreds of different skills you must develop and combine effectively in order to fight your way out of your crypt and get your revenge on the good guys. That’s right you play as a bad guy!

Because of the huge success Iratus: Lord of the Dead has during Steam Early Access the next large expansion has also been announced. The expansion due in September 2020 is called Iratus: Wrath of the Necromancer and will contain some epic content.

So let us know if you check Iratus: Lord of the Dead out and let us know your thoughts below in the comments! Thanks for reading and please check us out on the social media platforms linked below.