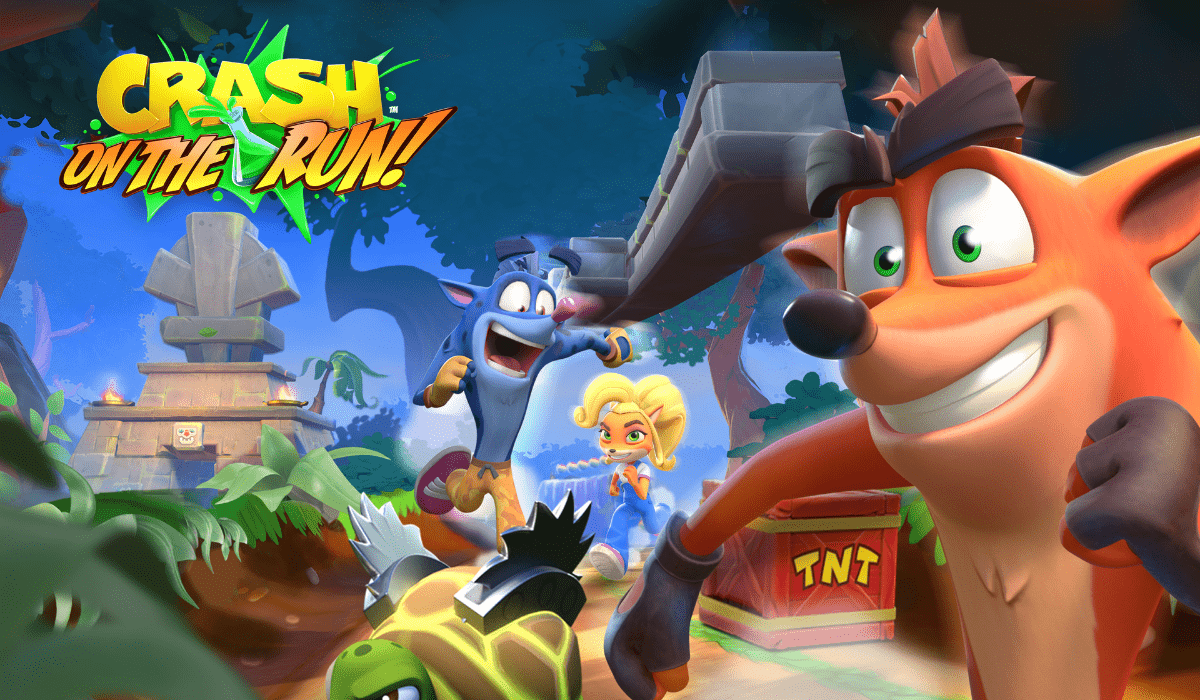 Crash Bandicoot: On The Run has been given announced and given a launch date! The new Crash mobile game from King will be available on iOS and Android, worldwide on March 25th, 2021.

The graphics sure look like and true to the classic style of a Crash Bandicoot game though, as you can see in the below screenshots.

NEW YORK / LONDON, March 2, 2021 – King, a leading interactive entertainment company for the mobile world, today confirmed that the eagerly anticipated Crash Bandicoot: On the Run!™ is set to release globally onto mobile on March 25, 2021.

Crash Bandicoot: On the Run! is a brand-new mobile adventure that will transform the runner genre with unforgettable Crash gameplay and social features that add depth and progression to the game. Drawing on inspiration from the best of the Crash Bandicoot™ franchise which is celebrating its 25 year anniversary, gamers will experience classic characters, bosses, enemies and lands all wrapped up in a new mobile game that they can play on the go.

In Crash Bandicoot: On the Run!, the dastardly Dr. Neo Cortex has returned to take control of the multiverse, with the help of his maniacal mutagen henchmen. Only Crash and his sister Coco can save the day and put a stop to their plans. Fans will immediately recognize regions from previous Crash Bandicoot games, such as Temple Ruins, Turtle Woods, Bear It and more.

Players can sign up early for Crash Bandicoot: On the Run! on Android and iOS to receive an exclusive mobile Blue Hyena Skin on launch day – a fun and exotic skin which fans may remember from the Crash franchise. For more information, visit www.CrashOnTheRun.com.

The game looks fun from what we can see in the trailer. Time will tell once it releases later this month, you can head to the website here to pre-register for the Blue Hyena Skin as mentioned in the press release.
Are you going to play this? Let me know in the comments!