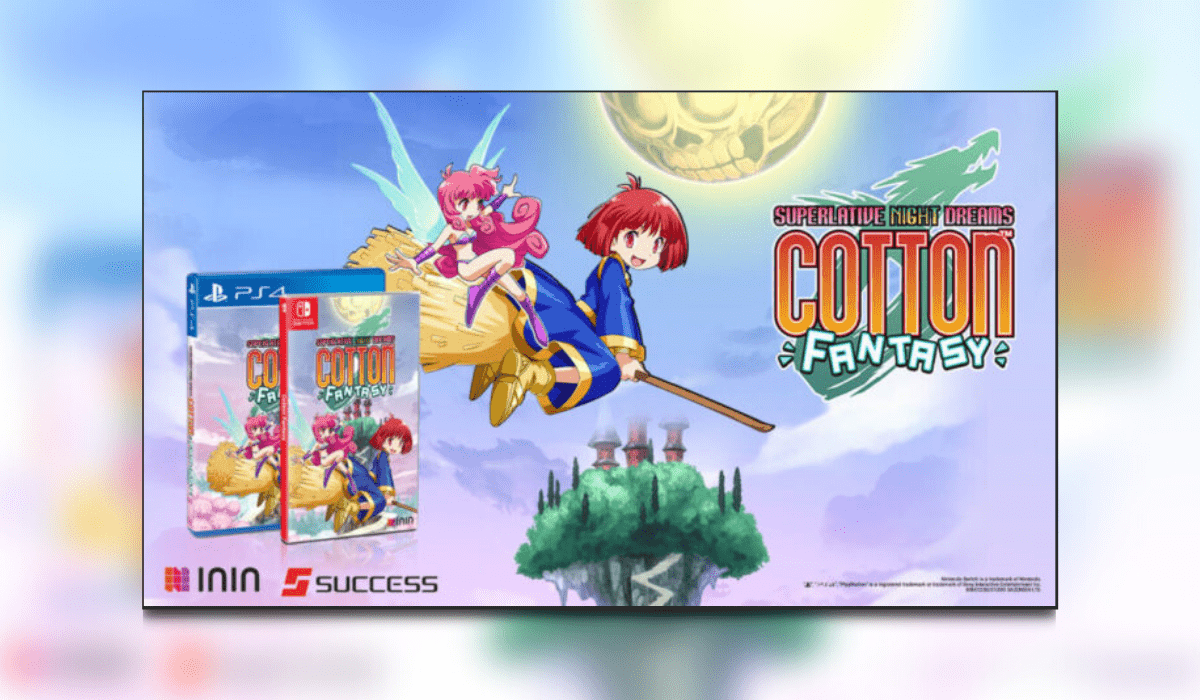 ININ Games is proud to announce that Cotton Fantasy will be available for Nintendo Switch and PS4 this spring, both digitally and physically. After the Japanese release in December (as Cotton Rock ‘n’ Roll), this brand-new entry to the Cotton series is now making its way to the West and can be pre-ordered via a selection of retailers. 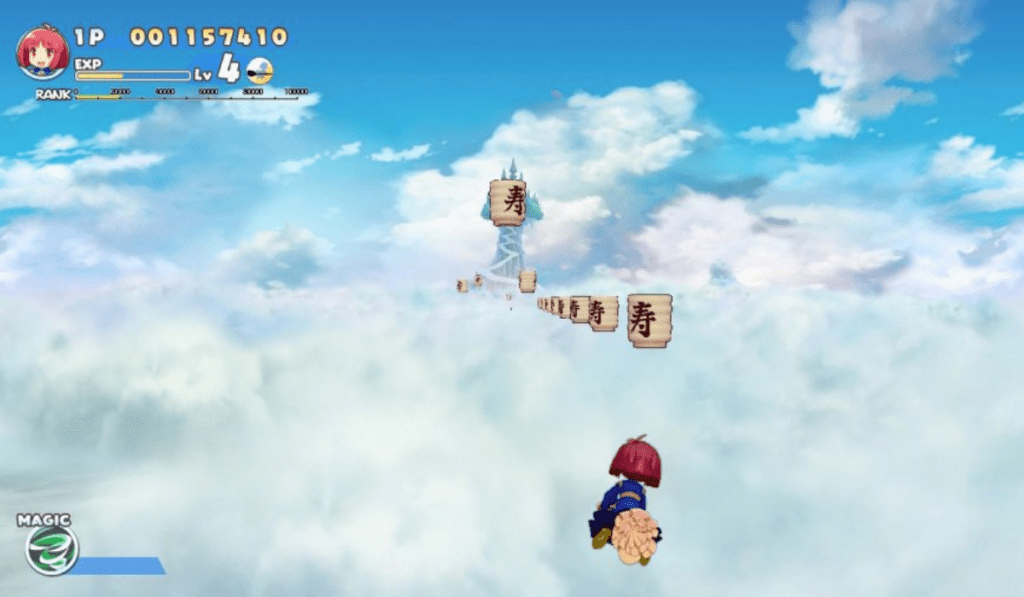 ININ Games is celebrating this occasion with a new trailer showcasing many of the features, like the six iconic playable characters.

The Bad Witch Of The West

Something sinister is in the making – the willows are vanishing from Fairyland and the Fairy Queen entrusts Silk with solving the case. Who could be behind this devious ploy?

For a promised lifetime all-you-can-eat supply of tasty willows, the little witch Nata de Cotton is willing to help her old friend out and embark on another adventure together.

Cotton Fantasy sets the stage for another fantastic adventure, 30 years after the Cotton series initially premiered, with lots of features to offer:

6 iconic, playable characters to choose from, each with different mechanics and attacks, even including guest characters like Umihara Kawase (from the equally named series) and Luffee from Doki Doki Poyacchio

Easily accessible Shoot ‘em up gameplay, perfect for newcomers, but with enough depth for veterans

16 colourful and varied scrolling stages to unlock, with vertical, horizontal, and 3D movement

Aim for a high score in your nation and globally with the featured ranking boards. Cotton Fantasy Get A New Trailer.