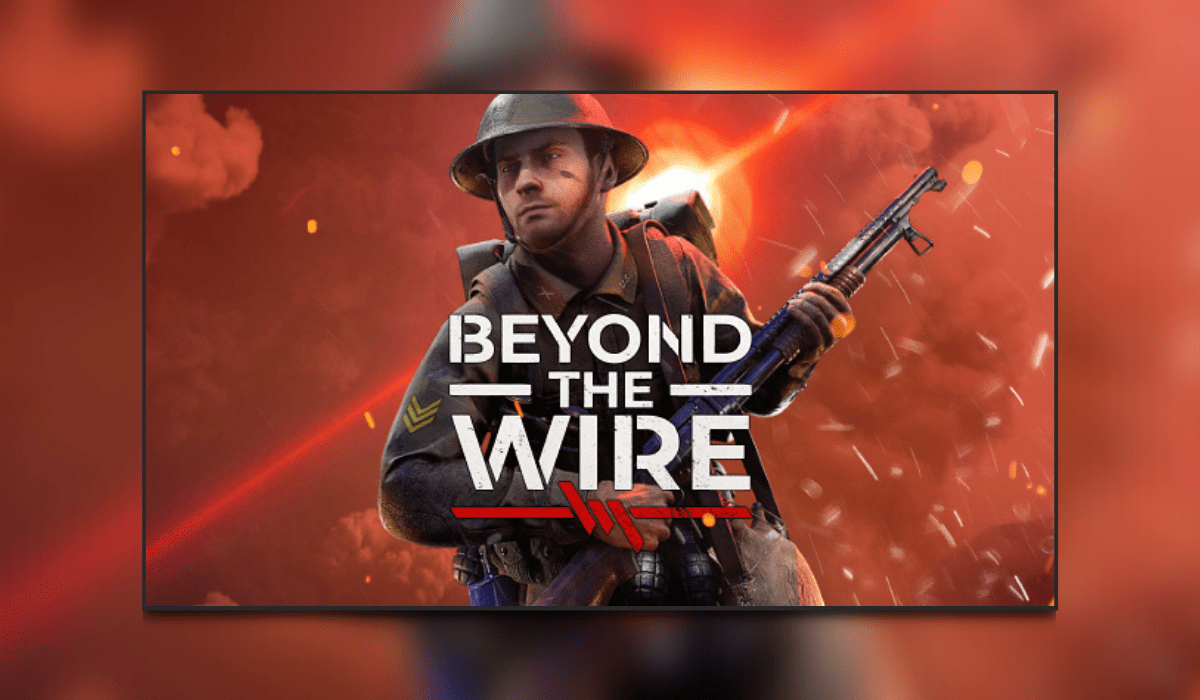 Beyond The Wire has received its biggest update yet in the Beyond The Wire For King and Country update. This is available now to all players on Steam.

The World War 1 shooter has gone from strength to strength since its early days, bringing in numerous updates, fixes and improvements to the game. Including the below.

Vancouver, Canada – 14 April, 2021 – Redstone Interactive and Offworld Industries’ invigorating Great War FPS is receiving the For King and Country update, which is sure to further enhance the thrilling historical action already present in Beyond the Wire. Available now, players of Beyond The Wire will be able to enjoy two brand new factions, three new maps, and a variety of new weapons at their disposal.

With the huge amount of new content in the For King and Country update, Beyond the Wire is further establishing itself as one of the best historical shooters available right now having been released back in October 2020.

Two historical factions are coming in the King & Country update: The British Expeditionary Force and the Harlem Hellfighters. Whether playing as the brave members of the British Army sent to the western front, or the heroic African-American regiment of the US National Guard, each Faction comes with their own unique look accurate to their real-world attire, so you can re-enact what it was like as a part of these two legendary groups.

Fight on the front lines in three brand new maps

Where better to take the new factions available in this update than three brand new maps, all based in real historical battles that took place during WW1. Each map is a distinct battleground that players will be able to explore and fight over.

Found along the border of Marne and the Ardennes, Séchault was the setting of an important battle for the Harlem HellFighters as part of the 100 days offensive. In game, players can fight across farms built on the chalky white earth this part of France is known for, battling over hastily constructed fortifications and forests decimated by artillery.

Part of the third battle of Ypres, Poelcapelle is a battlefield damaged heavily by shelling and flooding. Covered in rain-soaked trenches, players will have to navigate pockets of industrial ruins and underground bunkers to survive.

A notable location during the Somme Offensive, Combles allows players to play out a well-known British-French Victory over the Germans. Allied forces approach destroyed villages, forests and fields from the west, while Germans defend an entrenched position in an attempt to hold them off. Both sides clash in the ruins caught between the two forces, resulting in a hectic battlefield experience.

Finally, the For King and  Country update puts a whole new selection of weapons in the hands of players. Firearms, like the Pattern 14 (T) Sniper Rifle and the infamous Lewis Gun will help you keep enemies at bay, while the Pattern 1897 Officer Sword and Pattern 1907 SMLE bayonet will assist in close quarters combat. The full list of twelve new weapons can be found below:

You can play Beyond The Wire right now on Steam, with the For King and Country update available right now!

Let us know in the comments if you’re a WW1 soldier in Beyond The Wire. I’ve personally not played Beyond The Wire. However, a few of the TC team have done so, and from what I hear, they love it.