Baldur’s Gate 3 is the latest entry in the storied Baldur’s Gate franchise from Forgotten Realms. Developed and published by Larian Studios, Baldur’s Gate 3 has big potential to be the next great RPG on PC. I received a key to take a deep dive into the early access release of the game, So without too much blithering, I’m just going to jump right in. Given that this is a look at the in-progress development of the game, there won’t be a score at the end, just my honest opinions.
Let’s get down to brass tacks, shall we? 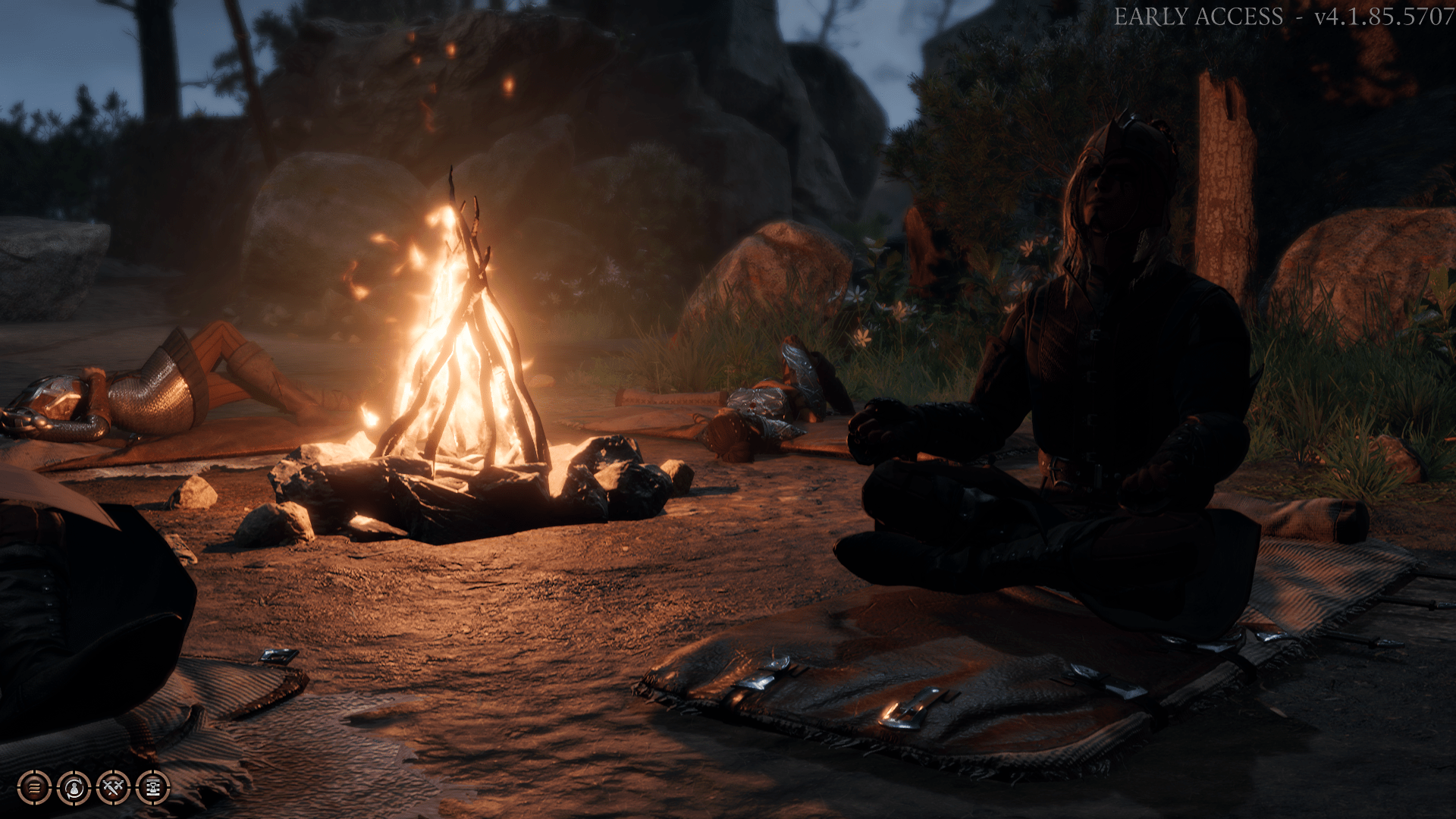 Baldur’s Gate 3 is the latest turn-based tactical RPG from Larian Studios, the developers behind the brilliant Divinity: Original Sin games. Based on the 5e Dungeons and Dragons ruleset, Baldur’s Gate 3 really captures the spirit of the tabletop dice rolling RPG and brings it into a virtual world.

Mind Flayers have escaped the Underdark, and have launched an invasion on the world of Faerûn. You take on the role of one of their captives who has been implanted with an Illithid tadpole that will eventually mutate player character into a Mind Flayer if not treated. The ship you’re being carried on comes under attack by Githyanki warriors, and you are freed. During your adventure, you’ll encounter other characters who, like you, were captured and implanted with the tadpoles. Your primary concern is to find a cure, by any means necessary, before you’re painfully mutated into a Mind Flayer. 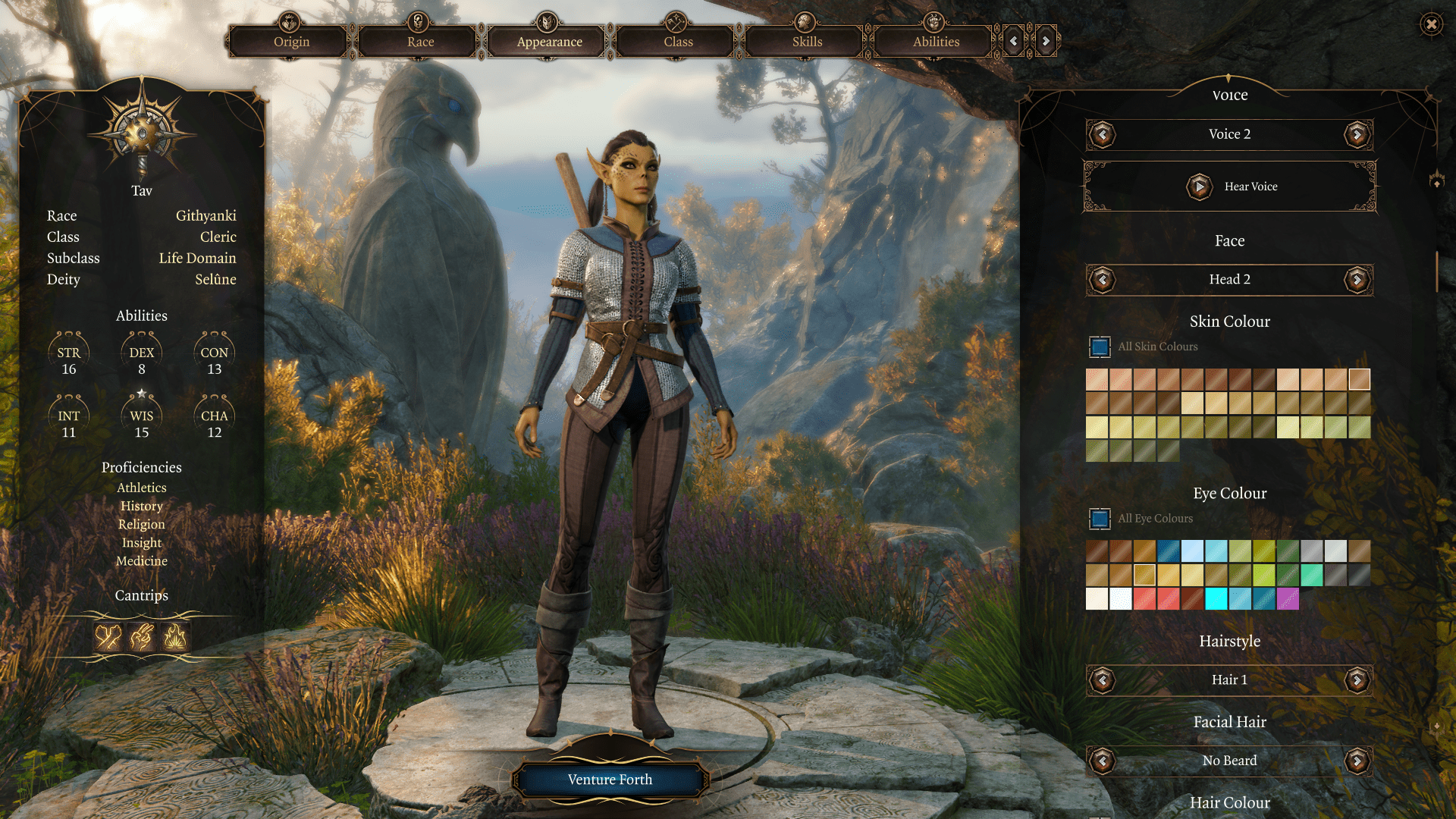 Character creation is outstanding, even for being the early access/limited version of it. There are countless options you can use to create your character. There are currently 6 races to choose from, some with sub-race selections. Each race has it’s own traits, for example, elves get the power of Darkvision allowing them to see inside dark caves without the use of a torch. There are also 6 classes to choose from, with more coming later. This allows for a wide variety of character types and playstyles. 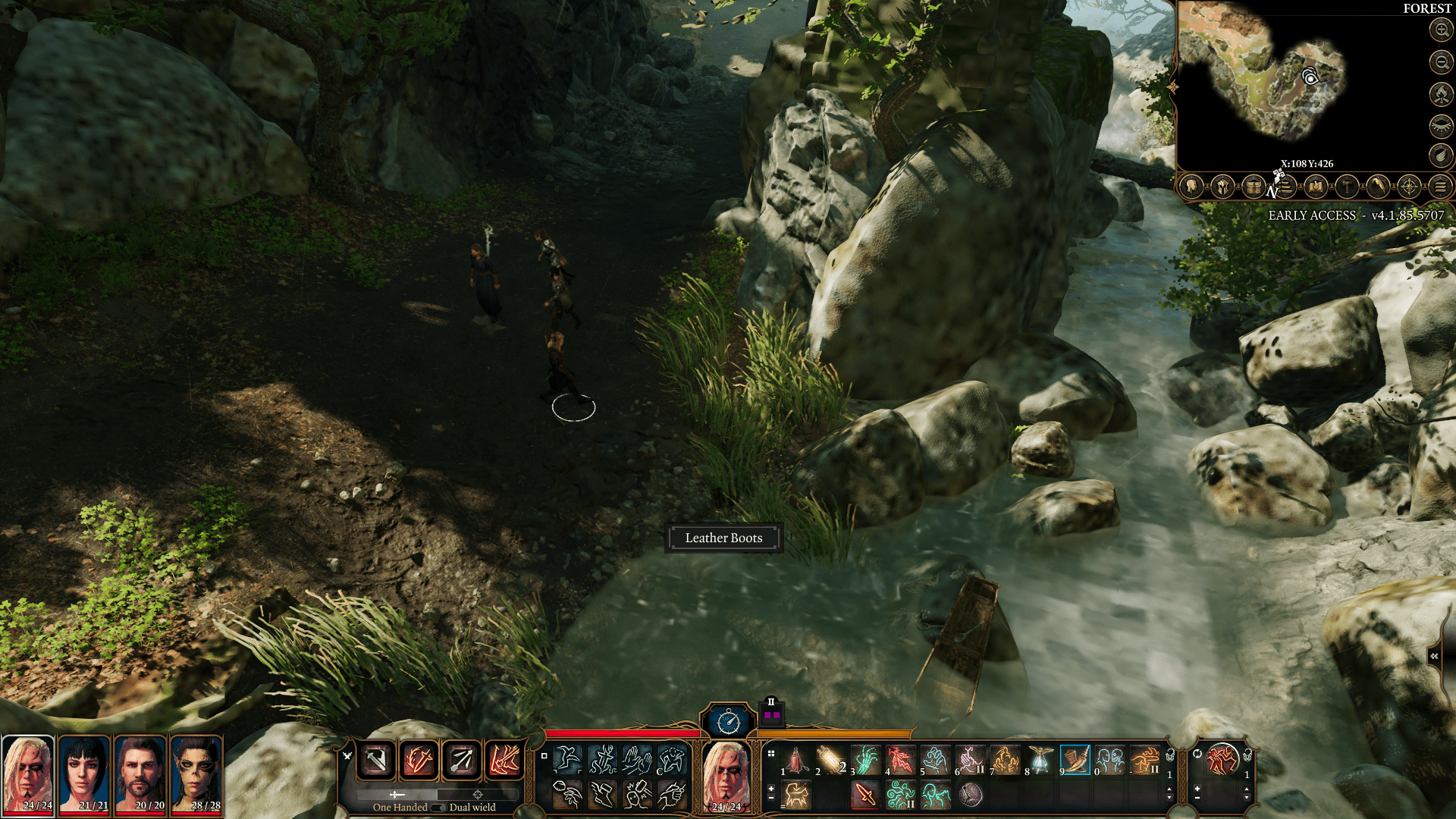 The combat in Baldur’s Gate 3 is turn-based and can be tough if you don’t adequately plan your moves out. It feels very rewarding when you venture into a cave and survive an onslaught by phase-spiders. Certain little things take a little getting used to if you’re not familiar with Dungeons and Dragons rules, like resting to regain spell charges. You can only use so many spells before having to rest to recharge your power.

Baldur’s Gate 3 is a very attractive game. Character models and textures are highly detailed. Using facial motion capture really helps to get facial movements right when characters are speaking. Lighting effects really give spells a feeling of power. The UI is pretty intuitive and easy to use, making for an easy time setting up your characters for attacking.

I was playing in 1080p on ultra settings with very rare frame rate drops using an ageing GTX970. The only time I noticed the frame rate dropping was when there was a large number of spell effects happening at one time.

During my time spent playing the early access so far, I have noticed a few graphical issues. Textures will sometimes take a while to fully load in, resulting in some splotchy backgrounds and what have you. Character models will also T-pose when you first load your saved game. I’ve seen some odd character model behaviour during the dialogue scenes as well. NPC models would sometimes bend in half or mouths wouldn’t move during dialogue. Those particular issues seem to have been patched out already, though.

The voice work in Baldur’s Gate 3 is very well done, and the dialogue sounds natural. The music is also expertly composed by Borislav Slavov, the same composer for Divinity: Original Sin 2. The audio design in Baldur’s Gate 3 overall is great.

There’s a fair amount of content available in the Baldur’s Gate 3 early access, and you won’t be able to see everything in a single playthrough. Using different character builds will reward players with varying dialogue options, potentially leading to side quests or opportunities that you might have missed on a previous attempt. The early access only contains Act One, so far. There will be more acts added as the game continues to develop, adding more content and gameplay hours.

When I was younger, I played Baldur’s Gate and Baldur’s Gate 2 a lot, they are among my all-time favourite games, and after having played the early access of Baldur’s Gate 3, I can honestly say I’m still very excited to see more of the game as development progresses. As for the question of “Should I buy this?” Keep in mind, it’s still very early in its development stage, so unless you want to pay the full price tag for an incomplete and potentially buggy game, I’d pass for now. If you’re the kind of person who likes to beta test and helps with the development process of a game, it might be more worthwhile. I knew as soon as it was announced that Larian was making a Baldur’s Gate game that I was going to buy it, no matter the cost. Larian has earned my good faith with the recent Divinity games, and I’ll be watching the development of Baldur’s Gate 3 very closely. 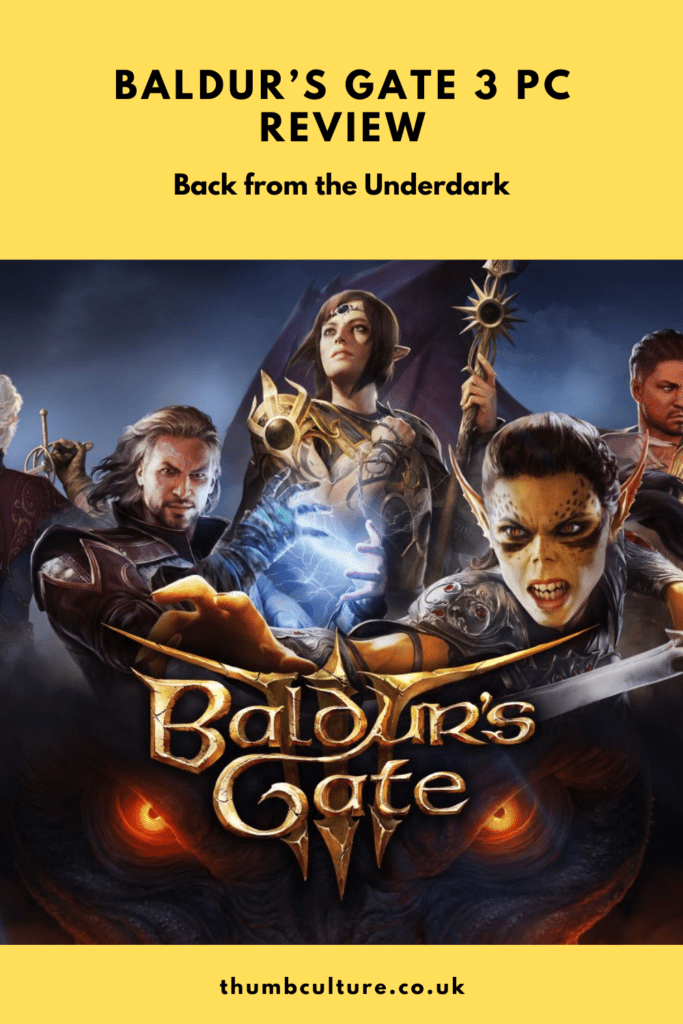