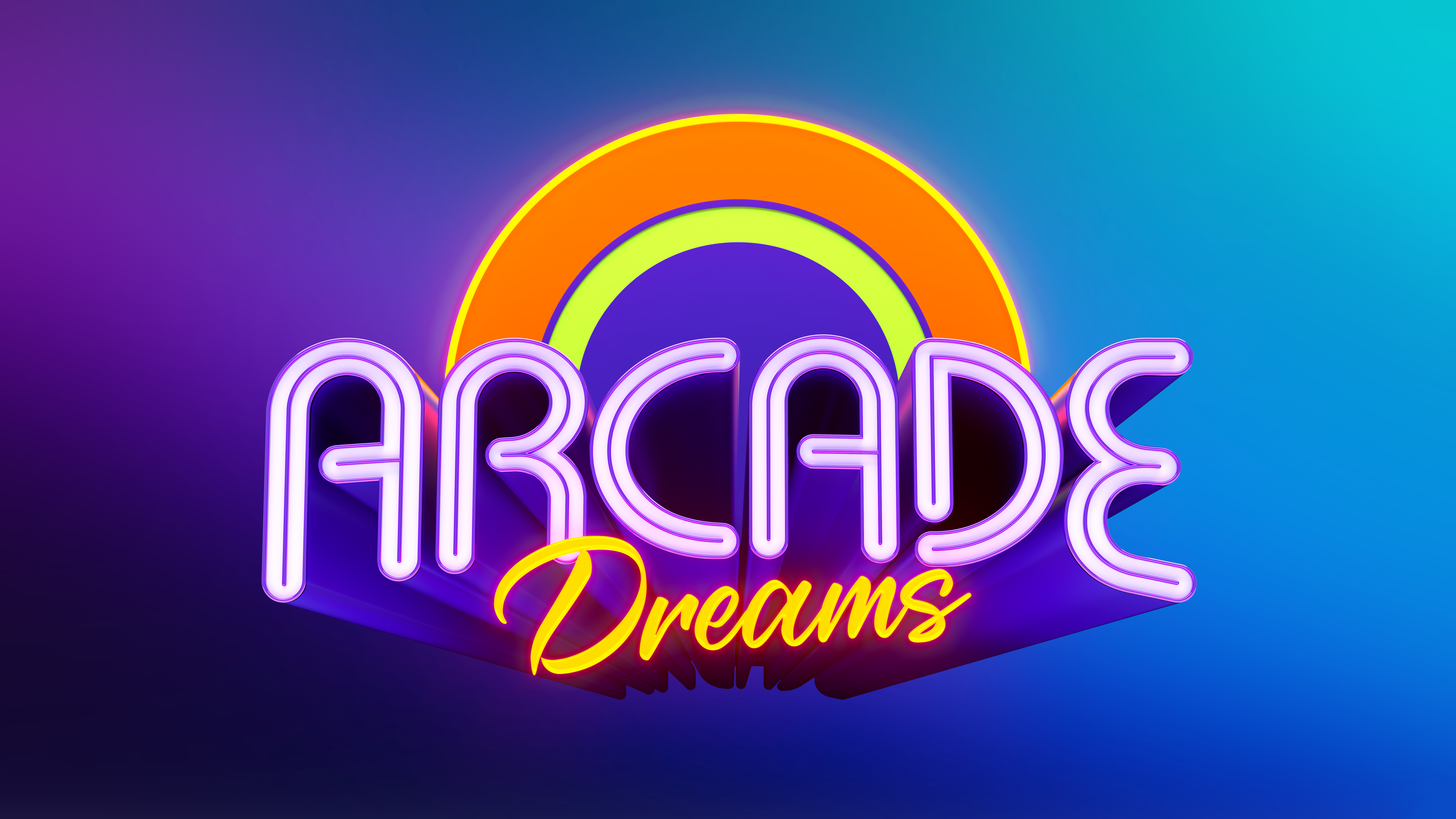 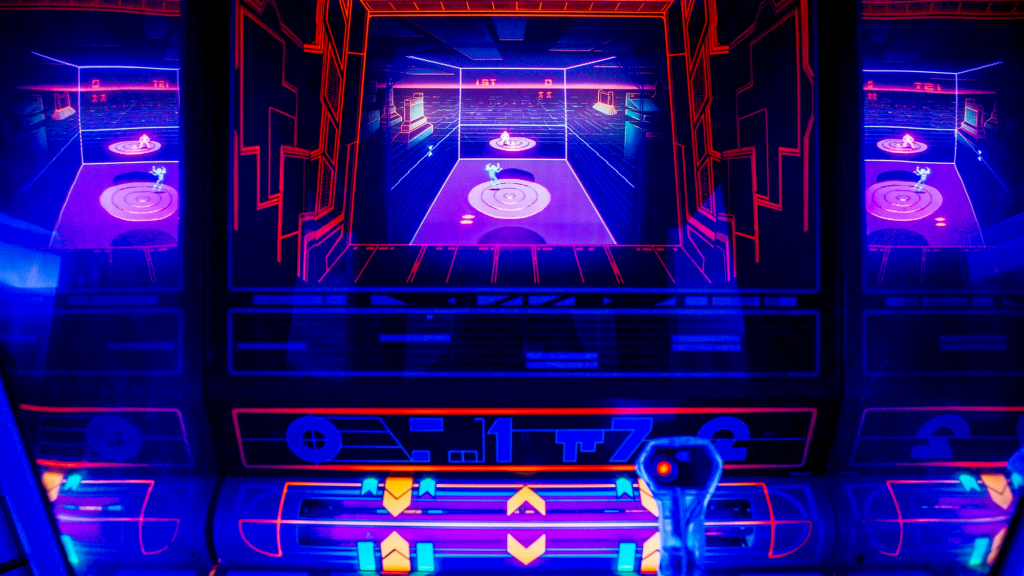 Rock Steady Media, the makers of the hit documentary Viva Amiga, today unveiled Arcade Dreams, their latest passion project, on Kickstarter. The Arcade Dreams Kickstarter is now up and running until the 5th of December. 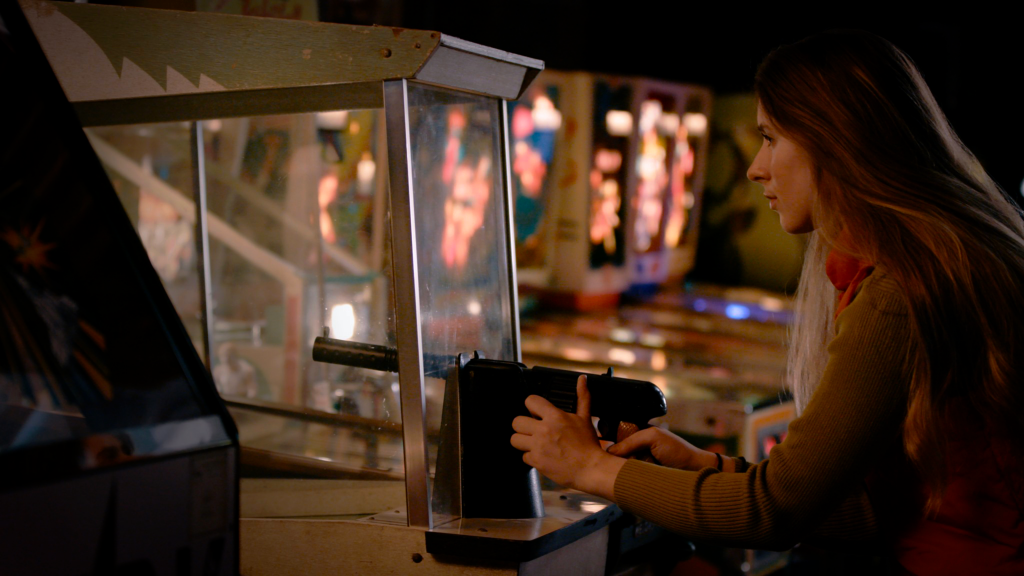 Arcade Dreams delves into the history of these gaming institutions from their very beginnings and takes viewers back to the button-bashing temples of their youth and beyond in this multi-episode series of the 100-year history of amusement arcades. Rock Steady Media have already captured hundreds of hours of rich 4K footage, spanning machines from classics like 1970s Gunfight right through to 2020s King Kong of Skull Island, as well as interviews with legendary industry figures, historians, collectors, and expert enthusiasts. 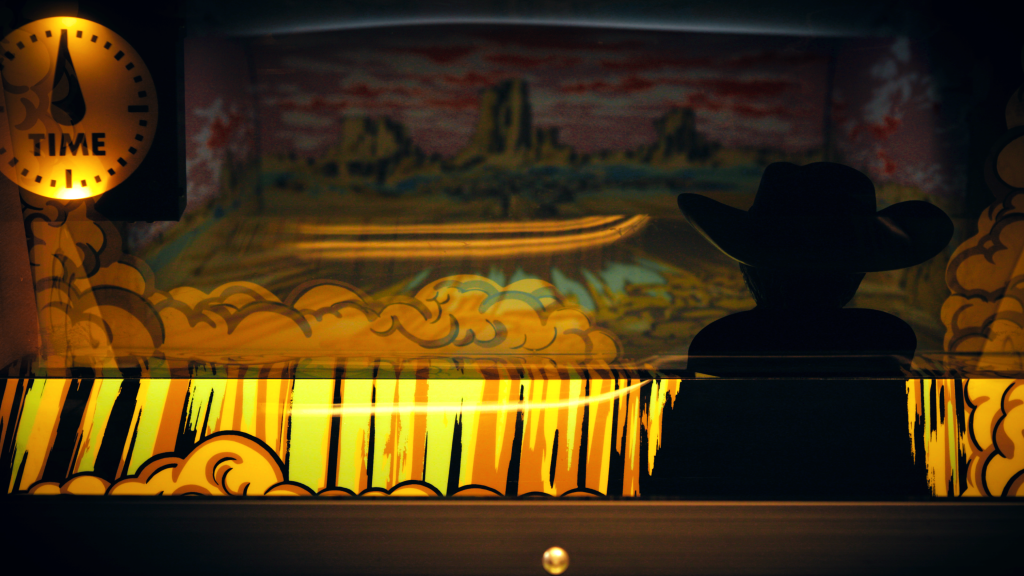 Growing up in the ’80s, I was obsessed with arcades. In fact, I never stopped going to arcades. Now I get to turn this lifelong passion into my dream documentary series. I’ve always wanted someone to create the definitive history of amusement arcades, but nothing ever seemed to materialise. So, I realised that I was going to have to do it myself. I was lucky enough to have Bill Winters join me as Director of Photography and we have built a team of award-winning writers, editors, production designers, researchers, and 3D animators. Together we’ve uncovered some amazing stories and we’re halfway through our journey. Now we need our fellow fans to help us get to the finish line. We also discovered some plutonium in the back of an abandoned arcade, so the DeLorean is all ready to go. It’s going to be epic. 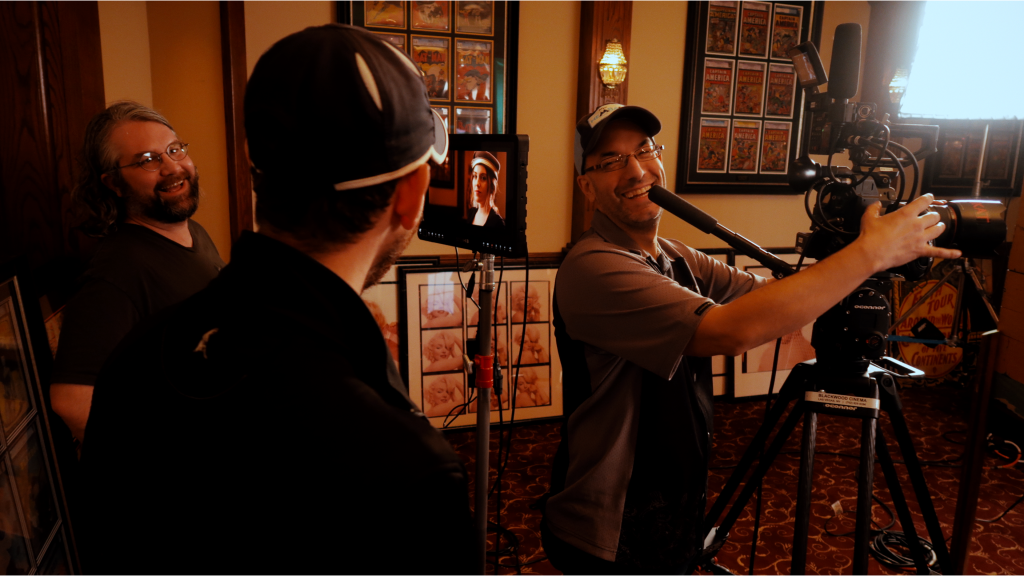 Arcade Dreams also has interviews with industry luminaries such as: 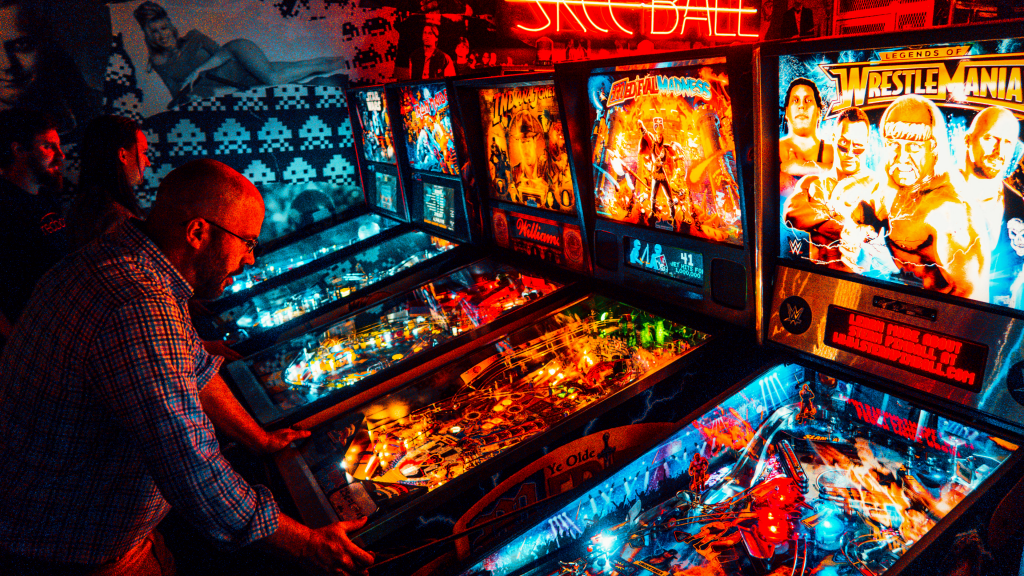 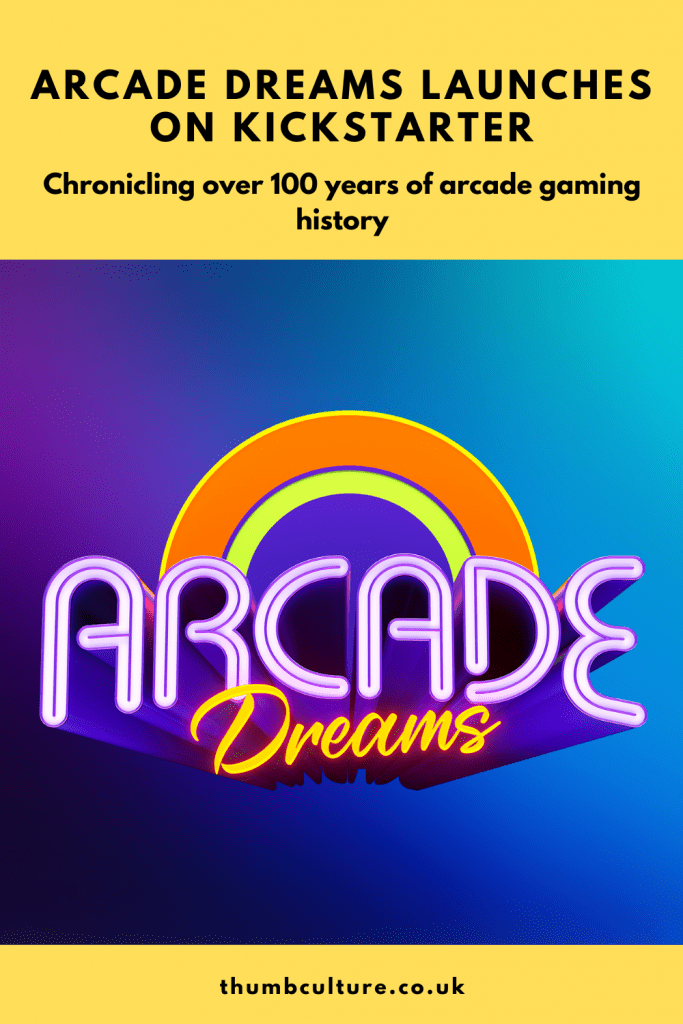