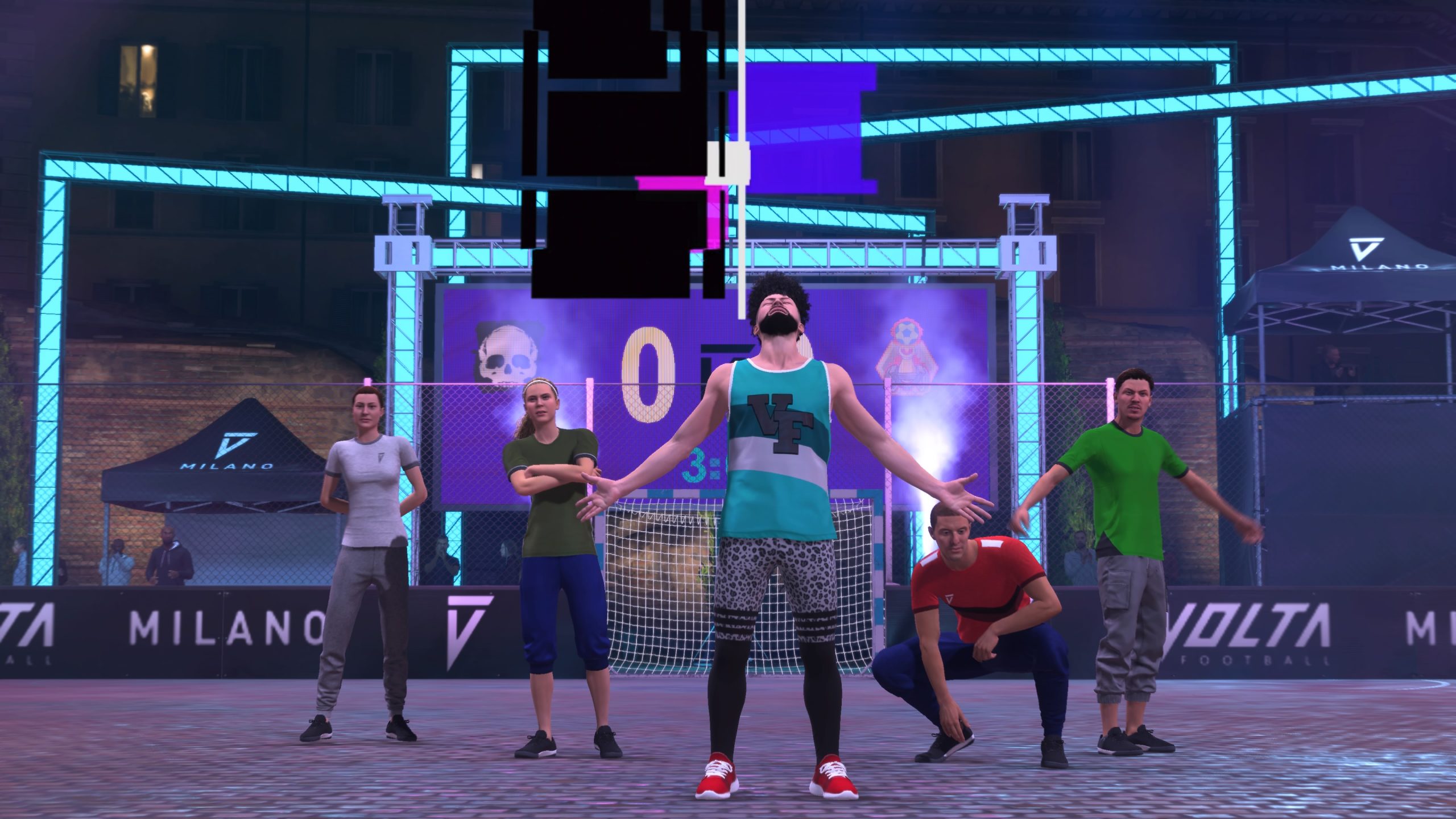 Another year and another FIFA review over on Thumb Culture, this time we are looking at FIFA 21…obviously.

So what does this years iteration bring to the game that meant the previous years just felt empty and stale? Well in all honesty not a lot. Jeez this is going to be a hard review to write.

FIFA 21 returns with the standard kind of thing you would expect from a football video game, updated team line ups, slightly improved graphics, a couple of new additions to old standing modes. Lets touch on them briefly.

Pro Clubs (the game mode I tend to play most) has been given a small overhaul, you can now create tactics for the different defensive and attacking options. This is great if it wasn’t for the sometimes god awful AI team mates that you play along side. The game is much better if you have more human controlled players as you don’t have to rely on the AI quite as much. There are a few new options for custom kits, but in general Pro Clubs on FIFA 21 plays just like last years. My Pro Clubs team often go back to FIFA 19 to play as it seemed to be less frustrating and scripted…oh the scripting.

I’m going to get this out of the way up front, the scripting on FIFA 21 is ridiculous! How can a character with 90 rated finishing struggle to get the ball in the back of the net, but a character with less than 70 be rocketing them in from all angles? It just doesn’t make sense. There is less emphasis on creating an all round player and more focus on getting a pacey player that can just breeze past people…or can they… So I have a winger that has 95 pace…yes he is quite rapid, and running past a defender you would expect to just fly past them…knock the ball past and get around them, but because of the way that FIFA 21 lets you play, that defender all of a sudden turns into Usain Bolt and somehow manages to keep up with you. Its a strange situation that just doesn’t feel quite right.

Its not all doom and gloom though, Volta returns for another year and this year allows you to play alongside your team mates, squadding up and scoring some brutally emphatic goals is a joy to behold. Creating the monstrosities that you can come up with using the different customisation options is sometimes comical. I managed to play through the story (loose) on Volta in a couple of hours, its not super in depth, but it does ease you in to the rest of volta.

In the career portion of the game they have added a few bits and pieces, but the best part was the negotiations. If you want to sign a new player or sell one you get a little cut scene that shows your character meeting the opposition manager to discuss terms. Then when you get around to agreeing terms with the player you meet with the player and their agent. Its a fun addition and actually quite enjoyed seeing my character meet up with Jose and discuss signing Kane…needless to say it didnt go well.

Other than those additions its all pretty much a reskinned albeit slightly upgraded edition of the previous game. Which according to the Switch edition is exactly what EA have done this year. We can only hope that this means that for the next generation consoles, they are going to get a better and more significant upgrade when the FIFA 22 revision comes out.

As every year FIFA 21 has some great visuals, the characters seem a bit more realistic with their plastic sheen being removed for this year. Animations are one again spot on when it comes to movement both as players alone and when getting into interactions with other players. Its all really pleasing on the eye to look at.

It does beg the question on how to make the game look better when the next version comes out, it definitely leaves an intriguing feeling.

Again audio on FIFA 21 is absolutely fine, its nice to hear the crowds chanting and reacting to the on field action. Everything you would expect there to be in a football game is there. Nothing is left to the imagination.

FIFA 21 will give you hours of both frustration and joy. Sometimes you actually feel in control of the players on field, and other times you just feel like another AI player. There is a lot to do on FIFA 21, whether you get stuck into Ultimate Team and dive into building the best squad that you can. Fancy diving into one of the career modes then you will lose even more hours taking over a top club, or bringing one from the bottom of the leagues to the top and onto european domination!

In Conclusion FIFA 21 returns with some great additions, but its all just feeling a bit samey samey. Fingers crossed FIFA 22 will change the game for the next generation. I would love to see some more tiers of football being added, giving a bit more Football Manager experience to the career side. 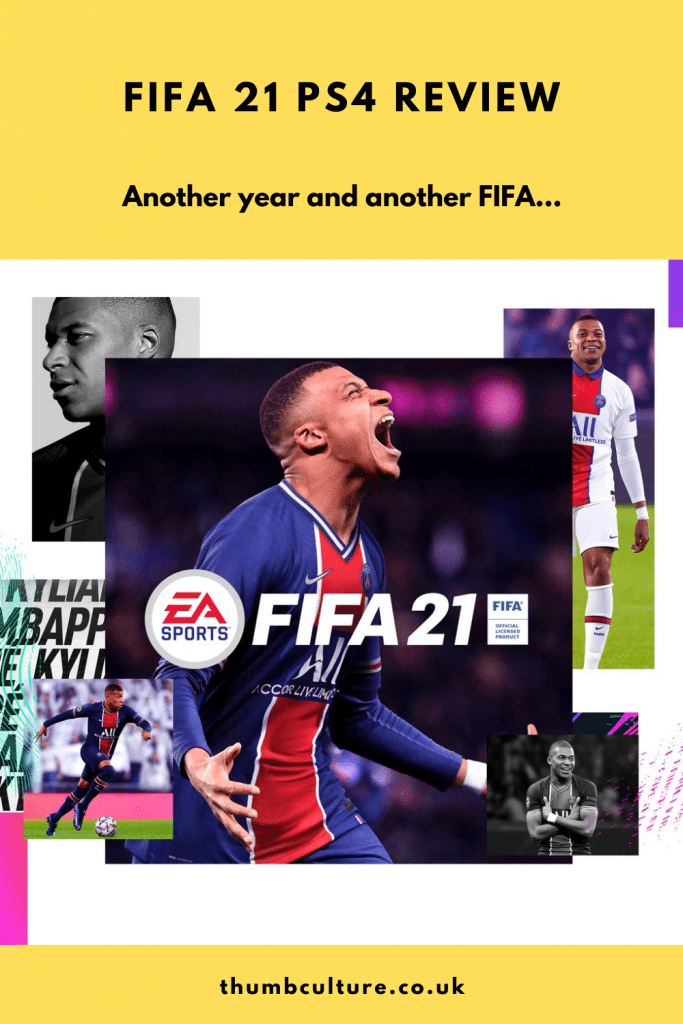