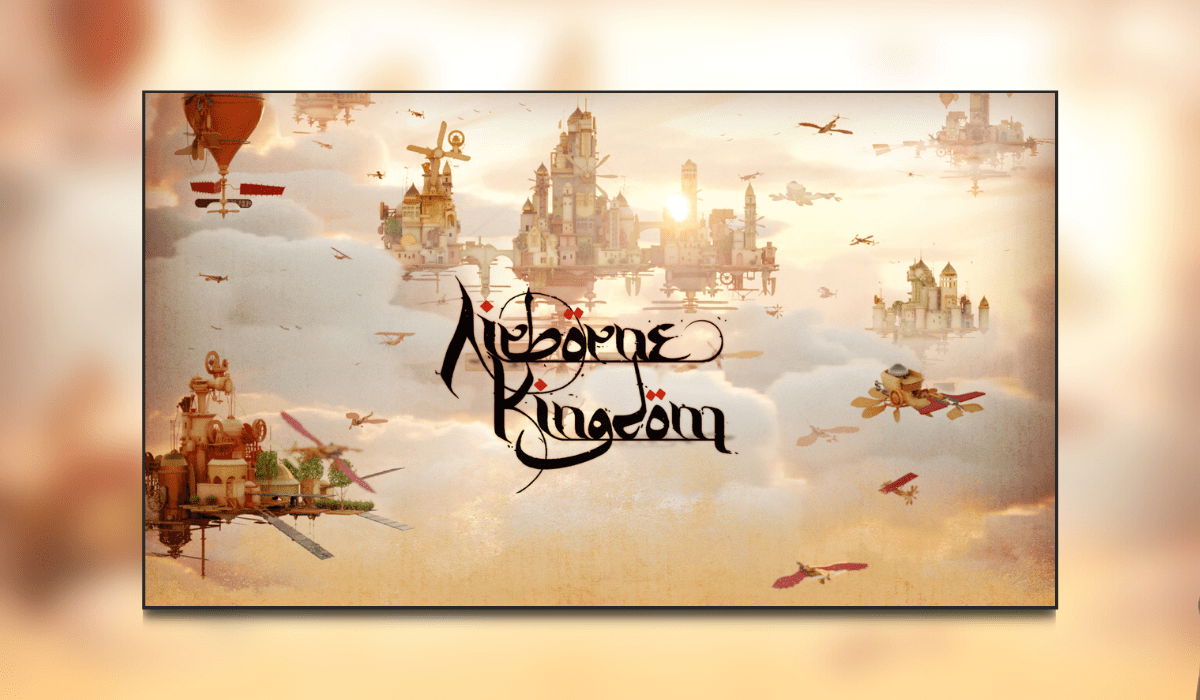 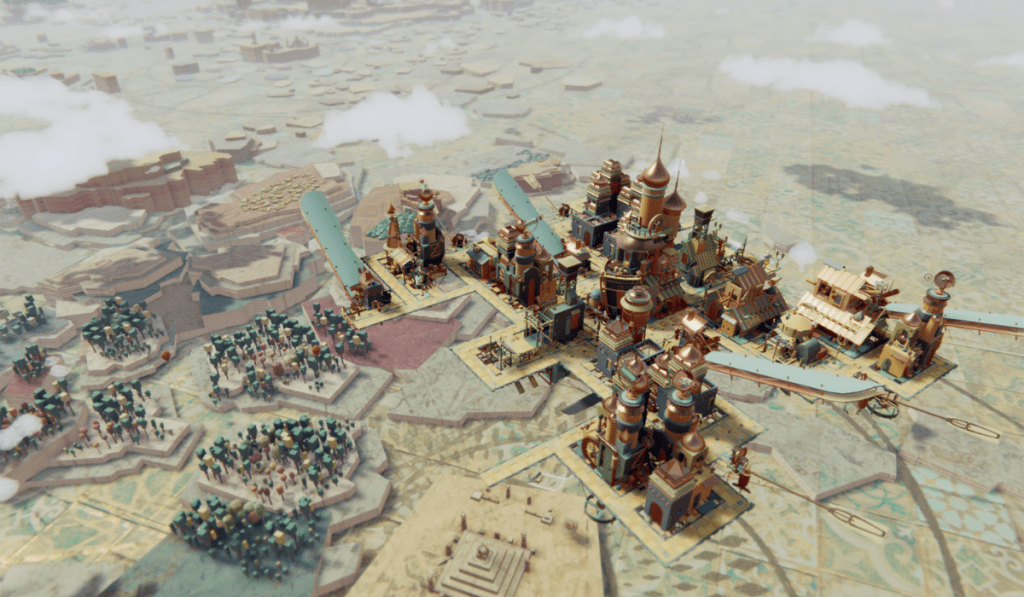 In the console version, it adds all-new questlines and some quality of life improvements. Also an ambient soundtrack. Ascend to the skies traveling across open, randomly generated landscapes in a legendary flying city. Bring serenity back to the world below by constructing thriving and philanthropic metropolises both in the air above and on the earth below.

Also added to the console version is an all-new game plus new challenges to overcome. Other features include new town center units to help in maintaining comfort levels.

“Airborne Kingdom provides a relaxing and stress-free open-world,” said Ben Wander, lead designer, The Wandering Band. “The opportunity for creativity is endless and we hope the serenity the game’s story describes can be felt through its gameplay. Possibly even bringing peace to the legendary console wars!”