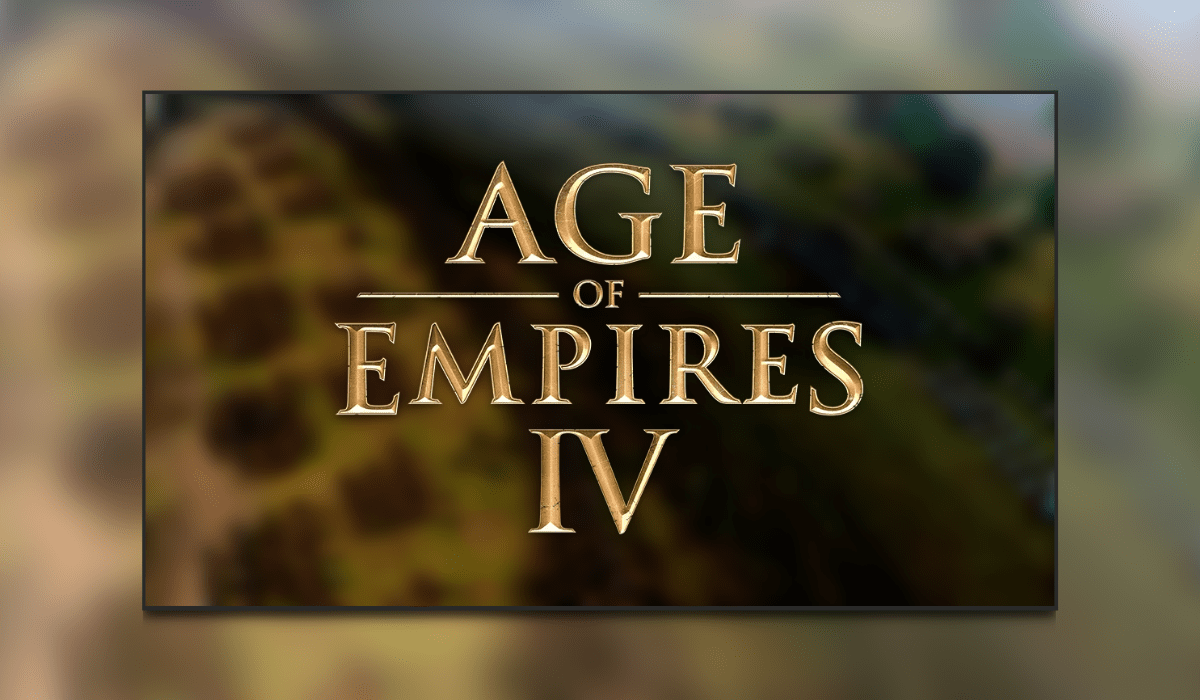 Age of Empires, love it or hate it, has received some big news. On Saturday, World’s Edge and Relic Entertainment opened the curtains on the worlds first Age of Empires: Fan Preview event.

The event included quite a bit of new information, gameplay videos and expansion news. There’s a lot to tell but here are some highlights:

You can take a look at the entire Xbox Wire post here if you would like to see it. There’s quite a bit to take in for fans of the critically acclaimed franchise that’s been around for quite some time now. That being over 20 years!

Check out the fan preview reveal for the Norman Campaign in Age of Empires IV below. Let us know in the comments if you’re looking forward to playing this game!