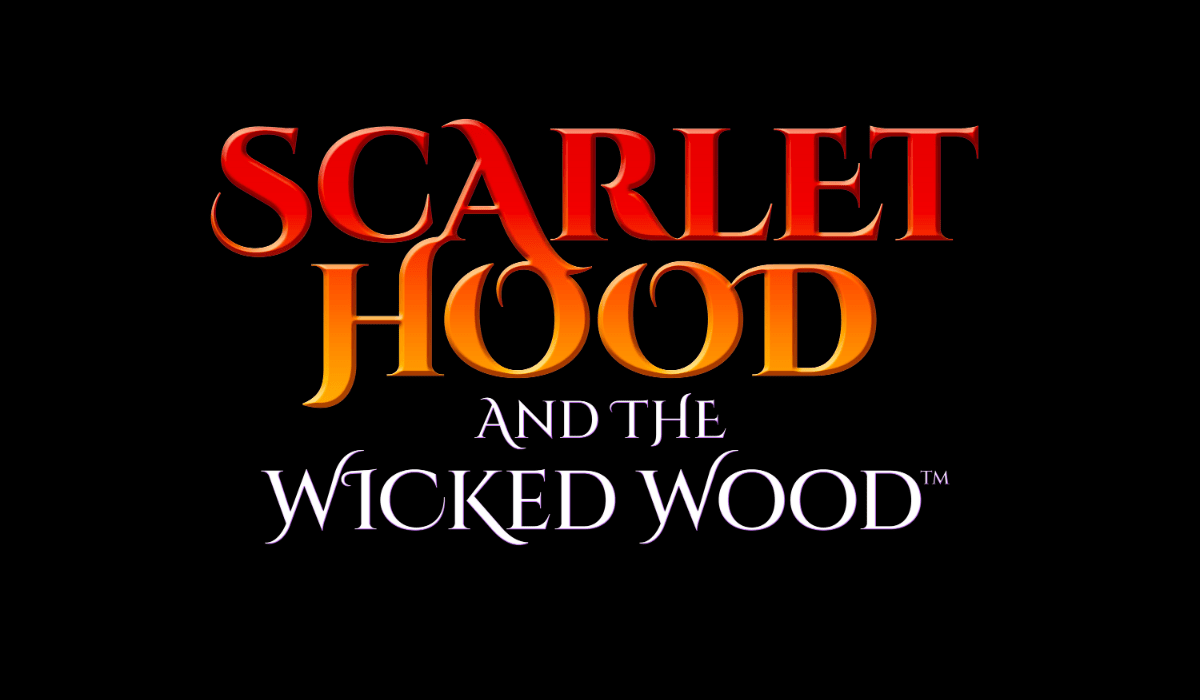 Scarlet Hood and the Wicked Wood is an Adventure/Visual Novel adventure in the realm of Glome. Developed by Devespresso Games known for The Coma and Vambrace and Published by Headup, WhisperGames.

Scarlet Hood and the Wicked Wood is a Visual Novel adventure that focuses on evasion and puzzle-solving as its main aspect. The Story begins as your struggling to sign your band to a record label in the city. Not long after the band contest you are dumped in a middle of a tornado storm. Which sends you to an unknown land of Glome filled with magic, witches and munchkins. Discover the wicked woods watched over by LeFaba (The Black Witch) and overcome the puzzles of the woods. However soon you encounter LeFaba and get eliminated by her creatures. You soon realise your reliving the day over and have 7 lives; reliving each day again every time you fail.

The Puzzles vary from quizzes to sequences and are needed to progress forward through each section. Uncover new allies along the way and learn about your newfound skills as the Red Witch, as well as collecting intel to help along the way. Going through some simple door sequence puzzles felt I didn’t have enough time to do such a simple thing and feel it could be done better.

Other puzzles were enjoyable to overcome and was definitely a nice change of pace to a simple adventure game. In Addition, you do have a few abilities which include using gems for a short burst of full magic powers to attack enemies. However, you will need to use this sparingly due to being a limited resource throughout the chapters. Finally, you will need to conserve space and plan accordingly. Inventory is limited and requires micromanagement to ensure you are able to survive the future.

Scarlet Hood and the Wicked Wood creates an abstract world that builds on dimension through the use of multiple layers of scenery, building a fuller world. The colours used are diverse throughout creating a rich, but renaissance/medieval vibes with mystical history thrown into the mix with ruins and ancient runes/statues. Shadows and extra details are used to turn 2d character models into a 3d illusion. This further builds on the world that focuses on a side-scrolling style gameplay.

Scarlet Hood and the Wicked Wood creates an ambience throughout with generic background ambience for each chapter of the game. For example

Also, there is a layer of music to fit the mood, whether it’s calm relaxing music, tense enemy music and others for all aspects of the game.

Scarlet Hood and the Wicked Wood offers 9-10 hours worth of gameplay, Although you can replay and get new puzzles every time you start a new playthrough. Each playthrough also gives you the opportunity to make different choices to create new endings.

In Conclusion, Scarlet Hood made an impression, bringing everything together to create a great challenging experience. Although some section felt too hard with such a short time duration to open the rune doors. This simple mechanic was made harder, by lack of time to think and react in quick succession. Therefore, I award Scarlet Hood and the Wicked Wood a Thumb Culture Gold Award. 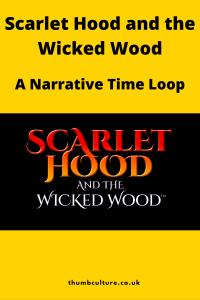