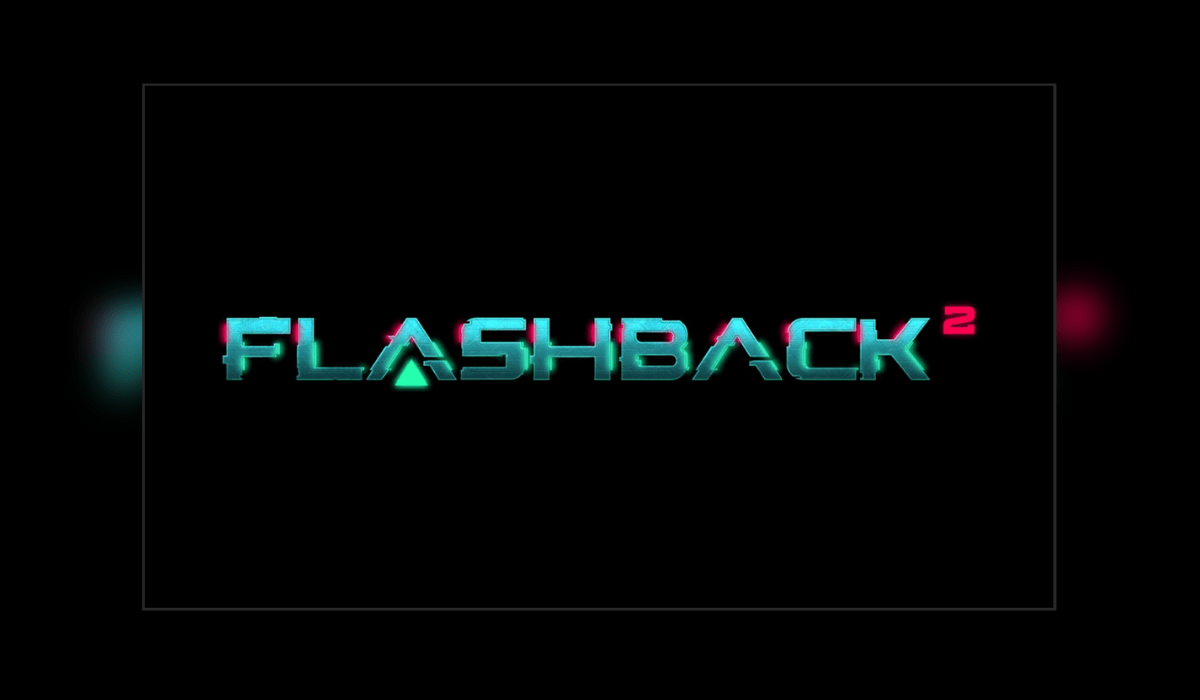 So you may be thinking “we already had a sequel”.  And indeed we did in the form of Fade To Black, but we are getting another one.  Details are scarce at the minute but if this logo for Flashback 2 is anything to go by, I am very excited to see Conrad B. Hart in his pristine white 80’s style trainers once again.  And we know this is legitimate because  Paul Cuisset, the founder of Delphine Software and creator of the original game is leading a team to make this happen.

For those unaware, Flashback was a game released in 1992 developed by Delphine Studios.  Delphine were made famous for their cinematics style platformers like Flashback and Another World and Cruise for a Corpse.  Flashback was an instant hit back in the day releasing on everything from the Acorn Archimedes to the FM Towns, and more popularly, the Amiga to the Sega Mega Drive.  Never heard of the first two systems?  That is a testament to how popular this game was, it was on everything with a joystick or joypad.

It has since seen a re-release in the form of a 25th Anniversary Edition on PS4, Xbox One, Switch, and PC published by Microids, who also have several Oddworld and Syberia games under their belt.

Stéphane Longeard, CEO of Microids has gone on to say;

“We are super excited to offer the fans a sequel to this masterpiece of the French video game history. At Microids, we thrive for delivering projects highlighting the craft of talented individuals. Paul Cuisset is a French hall of famer known internationally. We are proud to work hand in hand with him and his team on this project.”

“Developing a sequel to Flashback is an idea I’ve had for a very long time. I can’t wait for players to discover the new adventures of Conrad B. Hart, a character created almost 30 years ago. With Microids, we are really aiming to please the fans of the original title while being appealing to any players with a weak spot for futuristic games“

Very little is know about Flashback 2 other than it is set to release on consoles and PC in 2022.  Watch this space!