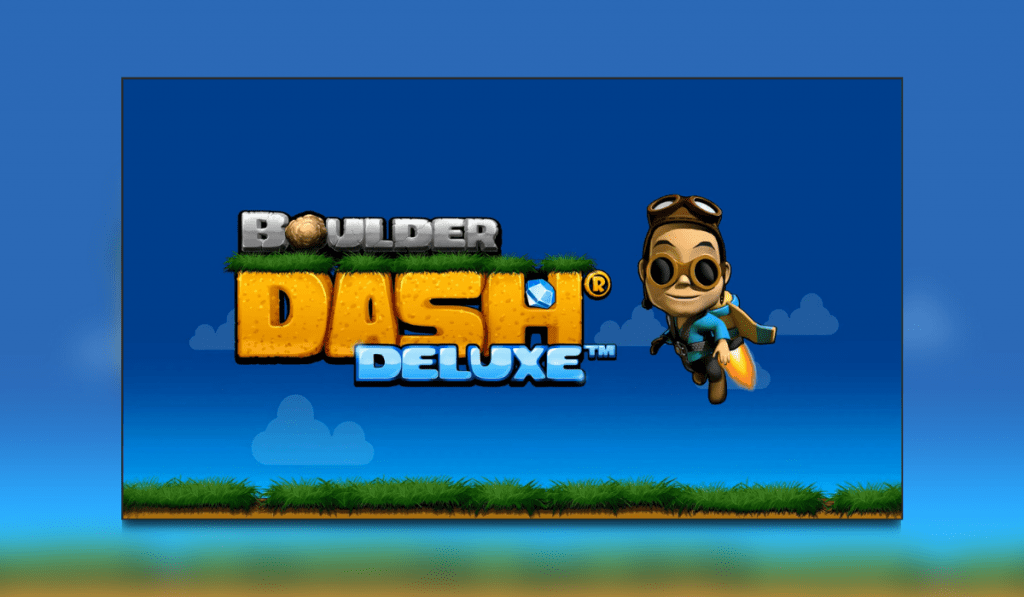 It was acceptable in the 80s, and it’s coming back for another jaunt!  Yes, that’s right folks, Boulder Dash Deluxe has been announced by BBG Entertainment GmBH with a scheduled release date of September 9th.

The deluxe version brings an upgrade featuring 180 new and exciting levels. This is also across 9 new worlds while there are 15 new special opponents.  In addition, there is character customisation along with access to the 1984 classic version. Should you want that nostalgic flashback to the original caves and graphics.

Stephan Berendsen, President of BBG Entertainment GmbH, stated: “Boulder Dash was always one of my favorite games growing up, along with many other children of the 80s. We’re thrilled to be able to bring it to an entirely new audience now, and to share Peter Liepa’s creation with gamers on nearly every platform.”

A further bonus to the deluxe edition is “Liepa World”. Original creator Peter Liepa has designed 20 fresh new mind-bending levels that have never been seen before!

I don’t know about you but I can not wait for this. To be back collecting gems in caves while carefully navigating the hazards of falling boulders and other nasties. It’s going to be brilliant!