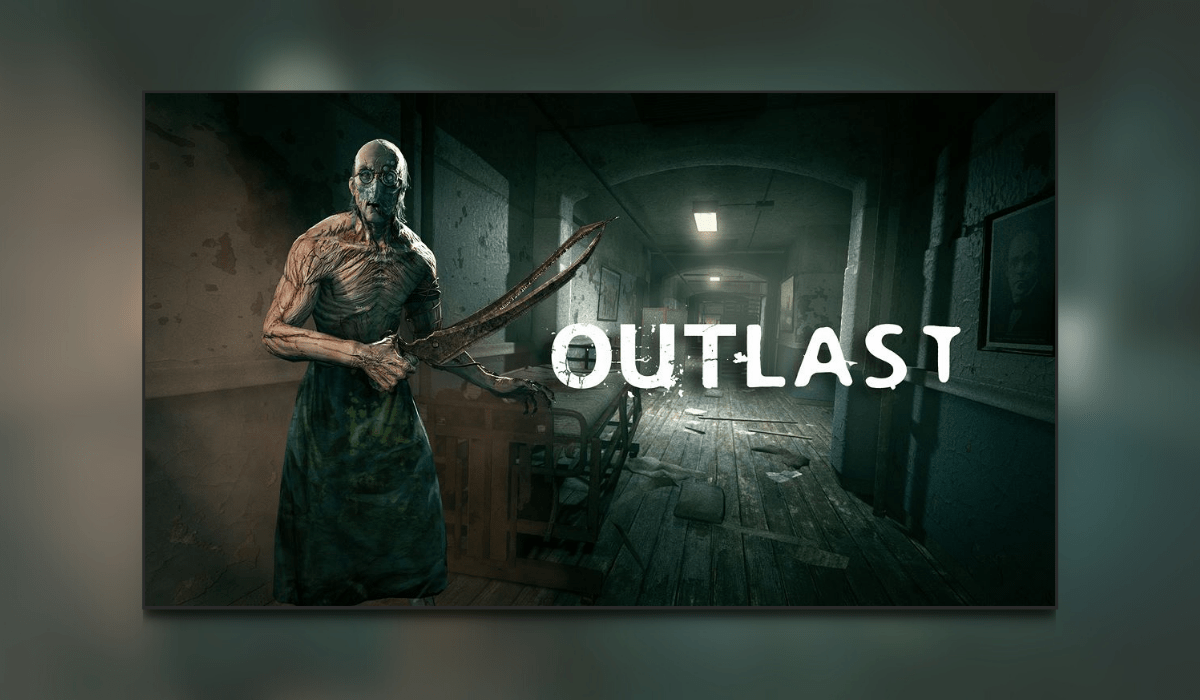 31 Days Of Halloween – Outlast. Day 12 on our list sees us charge up our camcorder and brave the halls in Outlast. Outlast was released on the Playstation 4, Xbox One, Nintendo Switch, and PC back in 2014.

How are we on Day 12 already? Well, today is one not for the faint of heart. This game will certainly give you an excuse to get up and put the kettle on. Now again as usual if you enjoyed this then why not check out the previous day in our 31 Days of Halloween list here. You can also check out what the rest of the Thumb Culture team are up to on our social media. 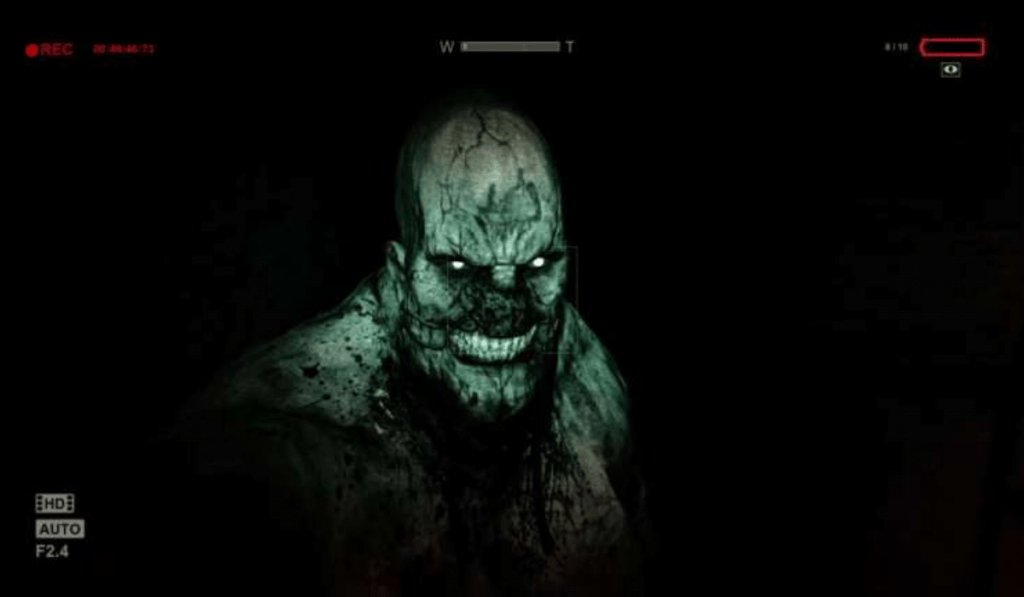 Well, what can be said about Outlast that hasn’t been said before? This game is pure evil. From the start-up screen right until the end credits. This damn video game is just a nightmare. The idea is straight out of a horror movie. You play as a journalist who goes to an abandoned hospital because that’s what journalists do right? Anyway, this guy thought it would be a great idea to take nothing with him except for his camcorder.

The only thing you have in this game is a camcorder. The idea isn’t to fight any enemies. You have to run for your life and hide and you will be doing that a lot. Never ever have I come across a game that made me turn it off, turn on every light in the house, and take the dog for a walk.

Outlast is one of those video games where one playthrough is enough. It wouldn’t be a Halloween list of the scary games if Outlast wasn’t on there. If you are brave enough then give this one a try and let me know in the comments how far you got. Did you finish it?

One thought on “31 Days Of Halloween – Outlast”