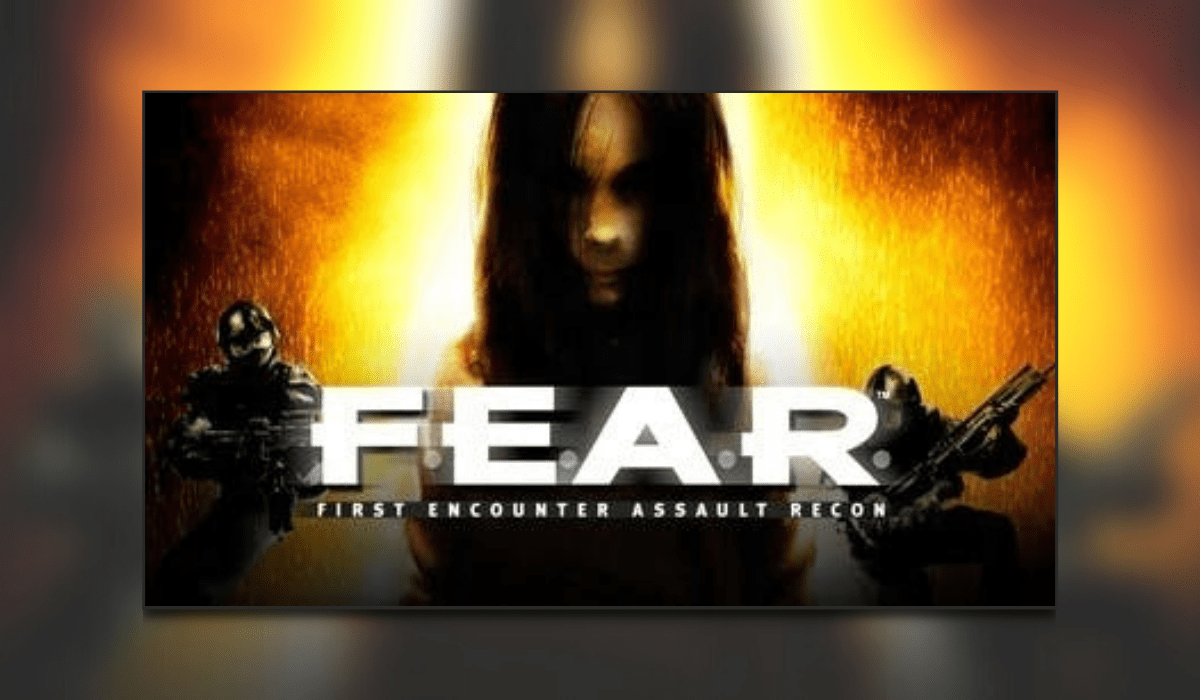 We continue our countdown of the 31 Days Of Haloween with the scary as hell F.E.A.R. A video game that takes no prisoners when it comes to jump scares. Get the toilet roll ready because you very well may need it. As usual, if you enjoyed this then why not check out the previous day in our 31 Days Of Halloween here. You can also check out what the rest of the Thumb Culture team are up to on our social media. 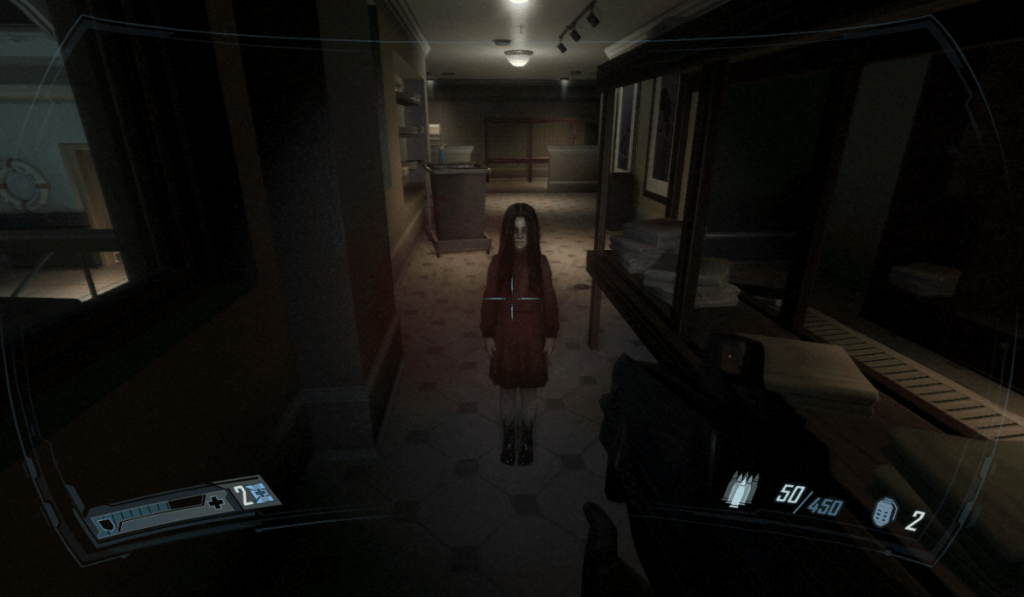 What is it with little girls with long black hair that just immediately brings on the sweats?  The game’s story revolves around a supernatural phenomenon, which F.E.A.R. A fictional special forces team is called to contain. The player assumes the role of F.E.A.R.’s Point Man, who possesses superhuman reflexes and must uncover the secrets of a paranormal menace in the form of a young girl called Alma.

This was Alien Isolation before Alien Isolation. Every turn and every corridor is so unpredictable. You just never know when Alma is gonna show up. Countless times I’ve played this video game and it still now to this day sends shivers down my spine. The game did have two sequels that weren’t too bad. But for originality and the pure dread of what a horror survival video game should be. Then F.E.A.R without a doubt deserves to be on this list.

When was the last time you played F.E.A.R? Did you complete it without having to turn it off for a bit? Did Alma make you question why you play horror games? Let me know in the comments below.