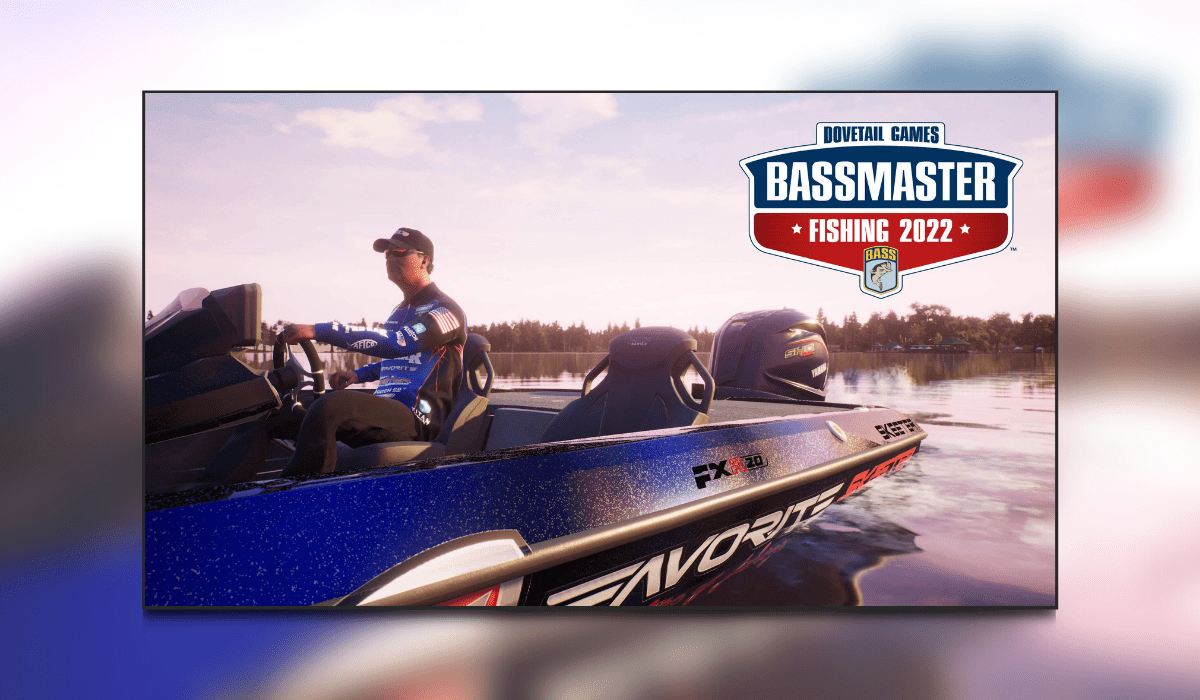 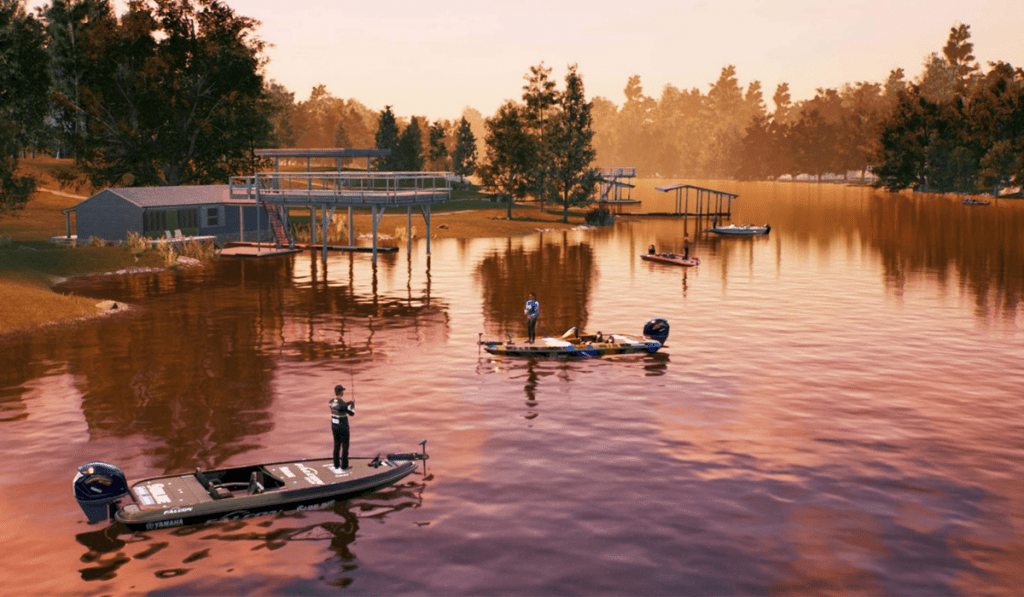 Some exciting news has been announced from Bassmaster developers Dovetail Games. The hit fishing video game is going to have a Battle Royale mode added to Bassmaster 2022.

For the first time, this new adrenaline-pumping mode will challenge players to find hot spots and catch more fish than other anglers. You will need to stay above the cutline. A moving target setting a minimum combined weight of all fish caught to remain in the competition. To avoid being eliminated during the four culling events that take place throughout the match.

You will also need to keep an eye on the leaderboard to avoid being culled if your haul doesn’t meet the cutline as the match progresses. Begin your competition in one of three different spots. Where you’ll quickly need to race to your favorite fishing spot and start hooking those fish while keeping an eye out for other anglers. As those anglers will try and muscle in on your territory.

Moving locations can waste precious time. But can pay dividends if other anglers are packed closely together and competing for the same bass. Those who don’t make the cut during culling events will be eliminated and will have to try their luck again. While the angler with the highest combined weight of their catch at the end of the four culling events is declared the Bassmaster Royale Champion.

The amazing thing is that you won’t have to wait very long to take part in this fishing free for all. As Bassmaster Fishing 2022 will be coming to Xbox Gamepass on the 22nd of October. Now the idea of a Battle Royale mode in a fishing game is something that doesn’t make sense. But it does sure sound like fun.