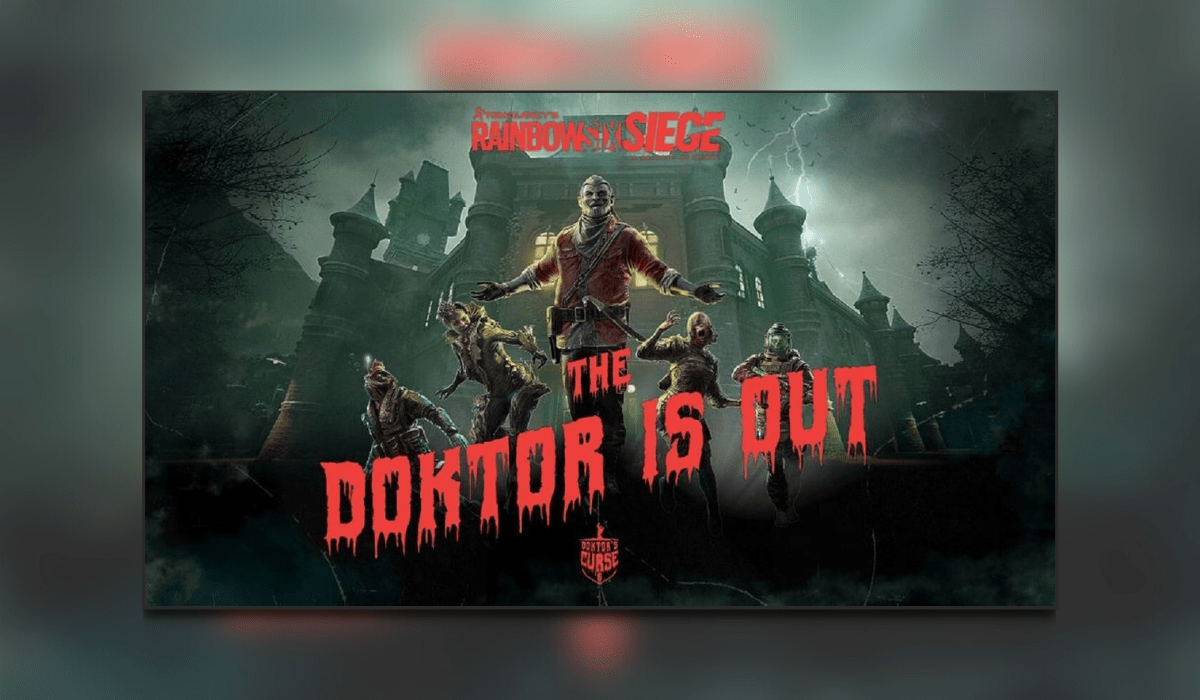 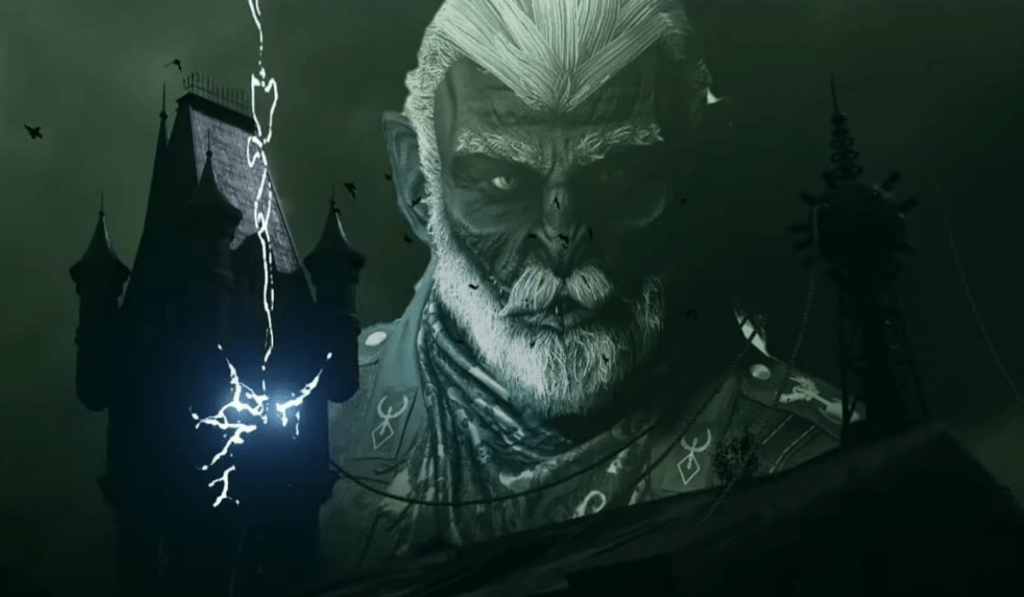 Doktors Curse in Rainbow Six Seige will begin tomorrow and run until the 2nd of November. The event brings back the Monster Hunt game mode the same but even better Frankenstein version of the Theme Park map. Where the Doc’s dreadful horrors are still roaming. But this time the monsters will hunt the monsters.

In the new version of the 5v5 Monster Hunt mode. Some of the monsters (Lion and Jackel) have joined the side of the Exterminators. The Sledges are back and again, they only wield Sledgehammers as weapons and one gadget from a selection of three, each attached to a unique operator skin – Eyenox Model III (Jackal), Heartbeat Sensor (Pulse), and EE-ONE-D (Lion).

They will face five other Monsters: a cast composed of Lesion, Frost, Kapkan, Smoke, and Ela, with new additions of Aruni and Melusi. The defending Monsters have no weapons but can use traps and a unique ability created for this mode. Become momentarily invisible and run faster to escape. The attacking Monsters’ goal is to kill all the opponents, while the defending Monsters must try to survive the round.

The Doktor’s Curse Collection, including bundles for Smoke, Kapkan, Frost, Lesion, Doc, Bandit, and Ela is back, with the addition of bundles for the new Monsters: Jackal, Lion, Aruni, Melusi, and Kaid. Bundles are available for 1680 R6 Credits each or via the collection packs for 300 R6 Credits each. Each player logging in from tomorrow until 2nd November will get a Doktor’s Curse pack for free. You can get three other packs by completing Ubisoft Challenges.

It’s crazy to think that Rainbow Six Seige has now over 75 million players registered. Are you one of those 75 million gamers because I know I am.