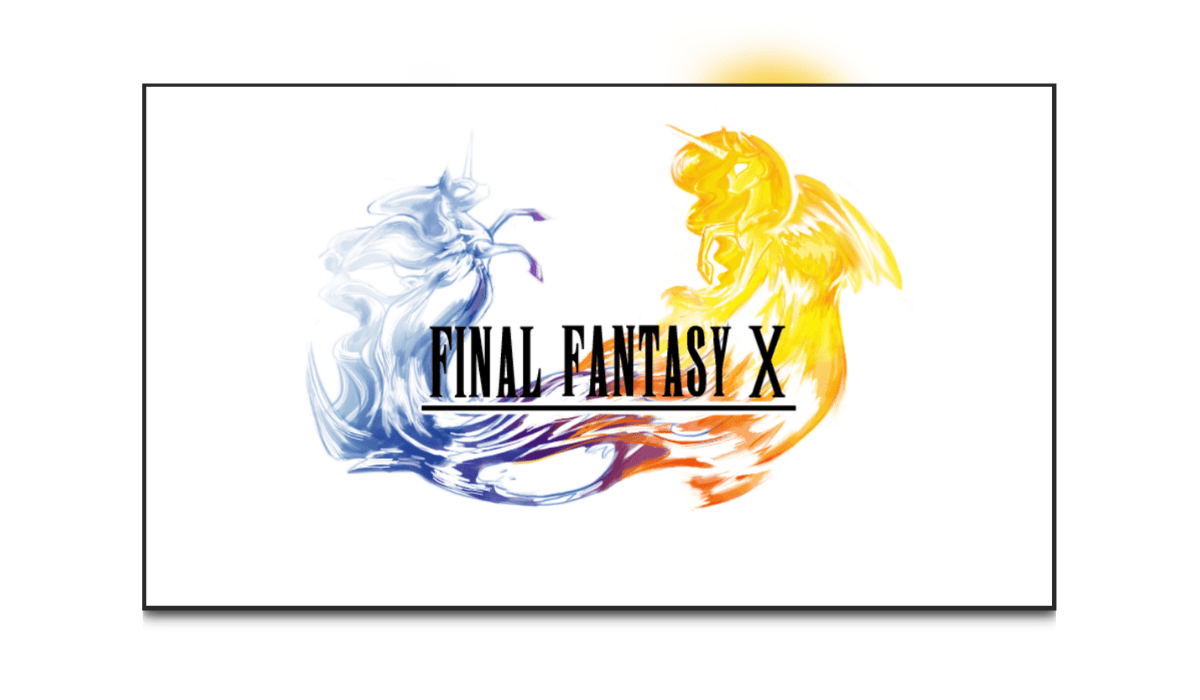 Final Fantasy X was developed by Square Enix and released in July 2001 for the Playstation 2. Later released as a remaster for the PlayStation 3 and PlayStation Vita in 2013, for PlayStation 4 in 2015, PC in 2016, and for the Nintendo Switch and Xbox One in 2019. Let’s take a look at what made Final Fantasy X, not just a fan favorite in the series but a fan for RPG fans worldwide. Join us as we celebrate 20 Years of Final Fantasy X. As usual, if you enjoy this little trip down memory lane then why not check out my previous article here. You can also check out what the rest of the Thumb Culture team are up to on social media.

20 Years of Final Fantasy X – This Is Our Story.

It’s the old saying “Where does the time go” and it hits hard here as we can’t believe that Final Fantasy X is 20 years old. This game holds so many memories for gamers. For some, it was the game that introduced them to gaming in the first place. There aren’t many games that leave an impact on the gaming community but the Final Fantasy franchise did just that. With a franchise spanning over 30 years and still going strong to this very day. There is no denying that Final Fantasy belongs in the history of video games.

When it comes to Final Fantasy X there is something that fans will always agree on and that is the journey it takes it on. From the loading screen right down to the end credits. This video game takes you on one hell of a ride. The characters, the gameplay, the enemies, the bosses, the locations, you go through every emotion that your brain can comprehend. You will laugh, you will cry but most of all, you will never forget your first playthrough.

The game does take a while to get going for a lot of the backstory is at the beginning. There are cut scenes, and of course, a Blitzball match – (in twenty years someone could have come up with a way to make this a real game). For me, the game begins when you land on Kilika beach and meet Wakka. Then shortly after that the rest of the cast of characters who I can only describe as the best bunch of diverse comrades a Final Fantasy game has introduced. Okay, some can be seen as surplus to requirements like Kamari until he has to face his own tribe of Ronso or Tidus himself but it all comes down to how you upgrade the characters on the Sphere Grid.

Oh, the Sphere grid. I know there is a tutorial but I have to confess it took a few playthroughs and restarts to get the hang of that system. Probably the best leveling-up device of its time or at least certainly one of the most beautiful. It was the first Final Fantasy that allowed you to learn the same skills as other members of your party. Previous installments usually relied on the job class system which was either a hit or miss with fans.

An opportunity certainly used to full advantage is the cut scenes. Colorful and spectacular and plenty of them! Some have gone down in time as infamous (you know the one without me having to tell you [laughing scene]), some were touching and romantic and showcased the water technology to perfection. The first kiss of Tidus and Yuna. My favorite though and the one I cant even think of without the funny voice is crossing the Moonflow river. “Ride Zee Shoopuff”, second only to Chocobos as the best way to travel. Right?

For 20 years Final Fantasy X has taken gamers on a roller coaster ride. We all have our favorite character or favorite enemy but for me, I think it’s the scenery and the places you get to visit. They still hold up now to this very day. I mean we are thankful that Square Enix gave it a remaster but even the original graphics are still impressive for its time. Apart from the game itself holding a place in gamer’s hearts, there is also the soundtrack to take into account. The original soundtrack is huge spanning over 4 discs and over 90 songs. You will be pushed to find a soundtrack these days that has half that many songs.

In conclusion, I think I speak for every fan of Final Fantasy X and would like to say thank you to Square Enix for this masterpiece. It still doesn’t feel like this game is 20 years old. I still remember the very first time playing it. I honestly think I will still be playing this game for another 20 years because of all the ways to complete the game now. With any percent, 100 percent, speedrunning to bring it up to date. Even community challenges that people create to get more out of the game. So if you’ve never played it before. I urge you to play it at least a couple of times. You will not be disappointed and you can see what wonders and beauty Spira hold in Final Fantasy X.