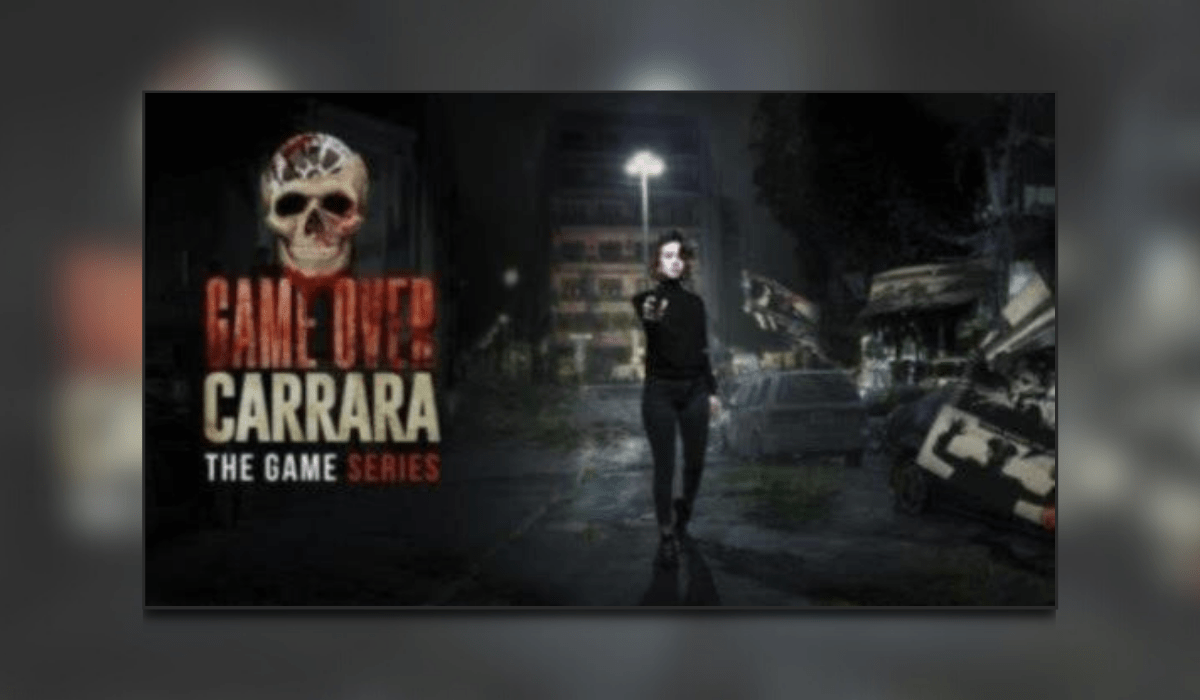 Game Over Carrara from one-man developer Elvis Morelli. Was born from the idea of involving an entire city, an ancient and splendid Italian village, and turning it into a game. Like many other cities in Italy, Carrara is becoming a forgotten village, and therefore with an aim to bring life back into Morelli’s own hometown Carrara invites the undead to the city. Through his game, Game Over Carrara, Morelli, the player gets to explore Carrara, who has been hit by a zombie apocalypse.

Carrara is a city in Tuscany in the Apuan Alps, famous all over the world for its unique marble, used even since Roman times. All the greatest works in history have been made with marble from this beautiful village in Italy. Elvis Morelli wishes to send a message of how beautiful the city of Carrara is – even in an apocalypse.

“Reading some Gamification examples I immediately got hooked on the idea that a video game could do something else besides entertaining the viewer,” said Elvis Morelli the founder and creator of Game Over Carrara. “My goal is to introduce Carrara to as many people as possible, and it would be a dream to know that one day a tourist wishes to visit it after playing my video game.”

The thought of a zombie apocalypse set in a small Italian town sounds just up my street. Game Over Carrara Brings The Zombie Apocalypse