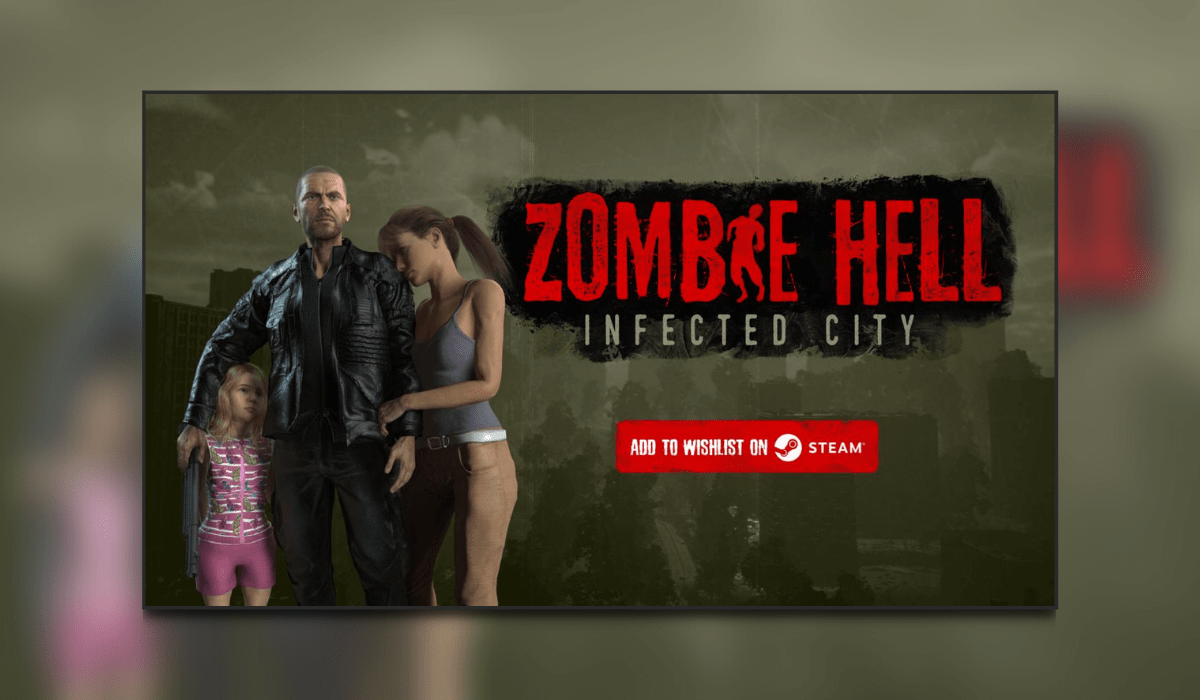 Zombie Hell: Infected City has been announced for PC and now has a Steam page for you to wishlist the game. The game is currently in development by Infected Ants and is being published by Games Incubator who are known for a variety of sim games including Ship Graveyard Simulator.

As we know, there’s no better treasure than family. In Zombie Hell you must do what you need to do to protect them during a zombie apocalypse. Play as a father fighting for his and his family’s survival in the infected city.

Take a look at the Steam page for the game here. Developers Infected Ants will share updates and more about the game in the coming months. Check out the trailer for the game below.

This game looks and sounds a little similar to 7 Days To Die, but I could be completely wrong with that statement. But then I guess there’s a whole slew of zombie games for you to choose from these days.