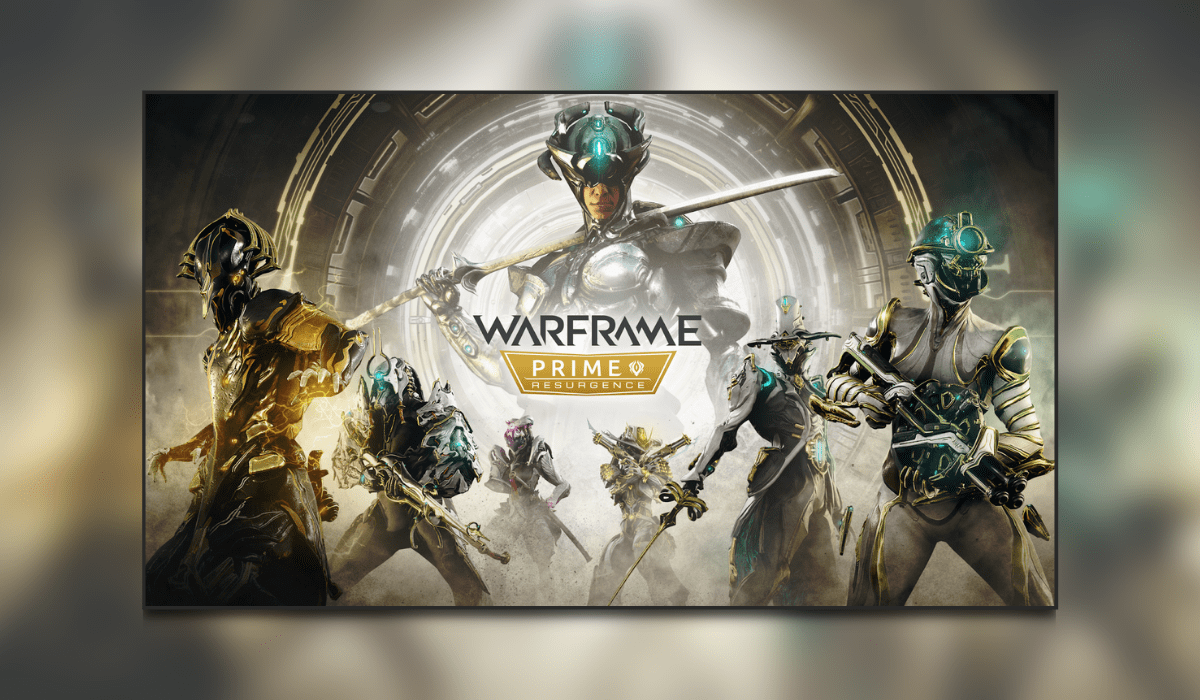 Digital Extremes has revealed a massive incoming update to their free-to-play game, Warframe. The New War will start on November 16th and will bring 30+ hours of a new story-based cinematic quest.

To celebrate this and to prepare players for the incoming action and threat of The New War, Digital Extremes are introducing their first-ever limited-run Prime unvaulting program, Prime Resurgence.

This will give players the opportunity to instantly unlock or earn a selection of Warframe’s rarest and most powerful Prime Warframes, The Prime Vanguard. This will be on a rotating basis throughout the release of the expansion in December.

More information can be seen below about the weekly rotations and which Warframes will be available.

You find out more about this at the Digital Extremes official site here. Check out the announcement trailer below.