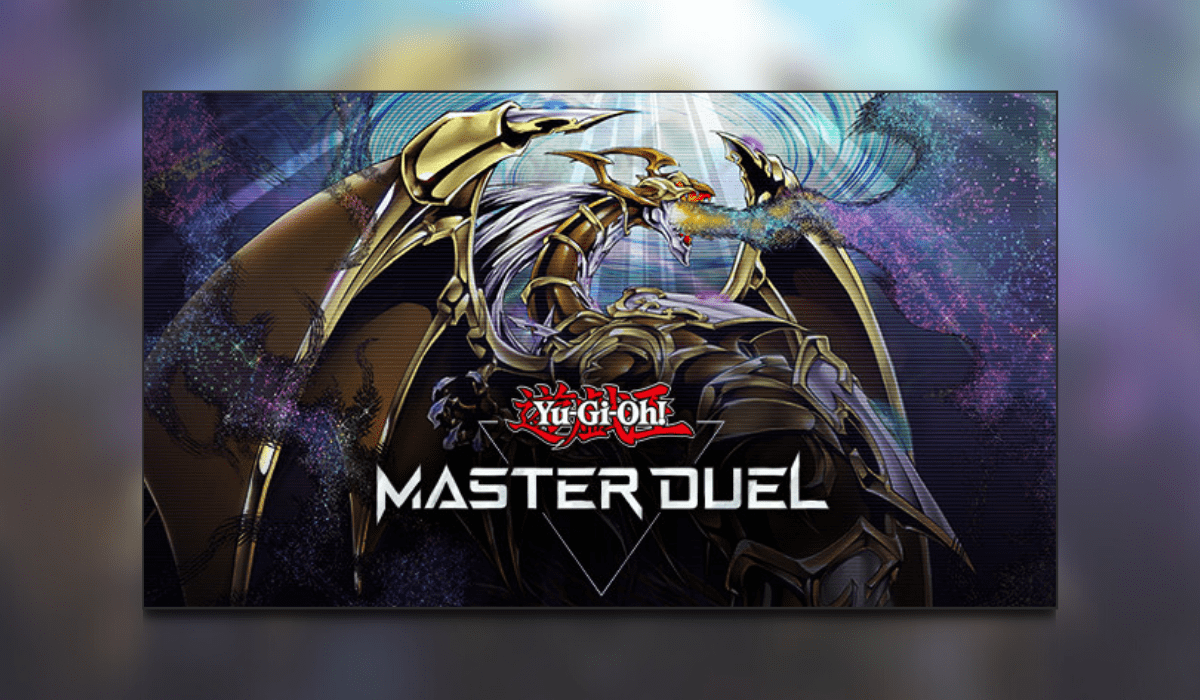 To celebrate Yu-Gi-Oh Master Dual reaching this amazing milestone, Konami has launched an in-game 10 million download campaign. Players logging in between now and March 31st 2022 will be rewarded with a 1000 Gem Bonus. 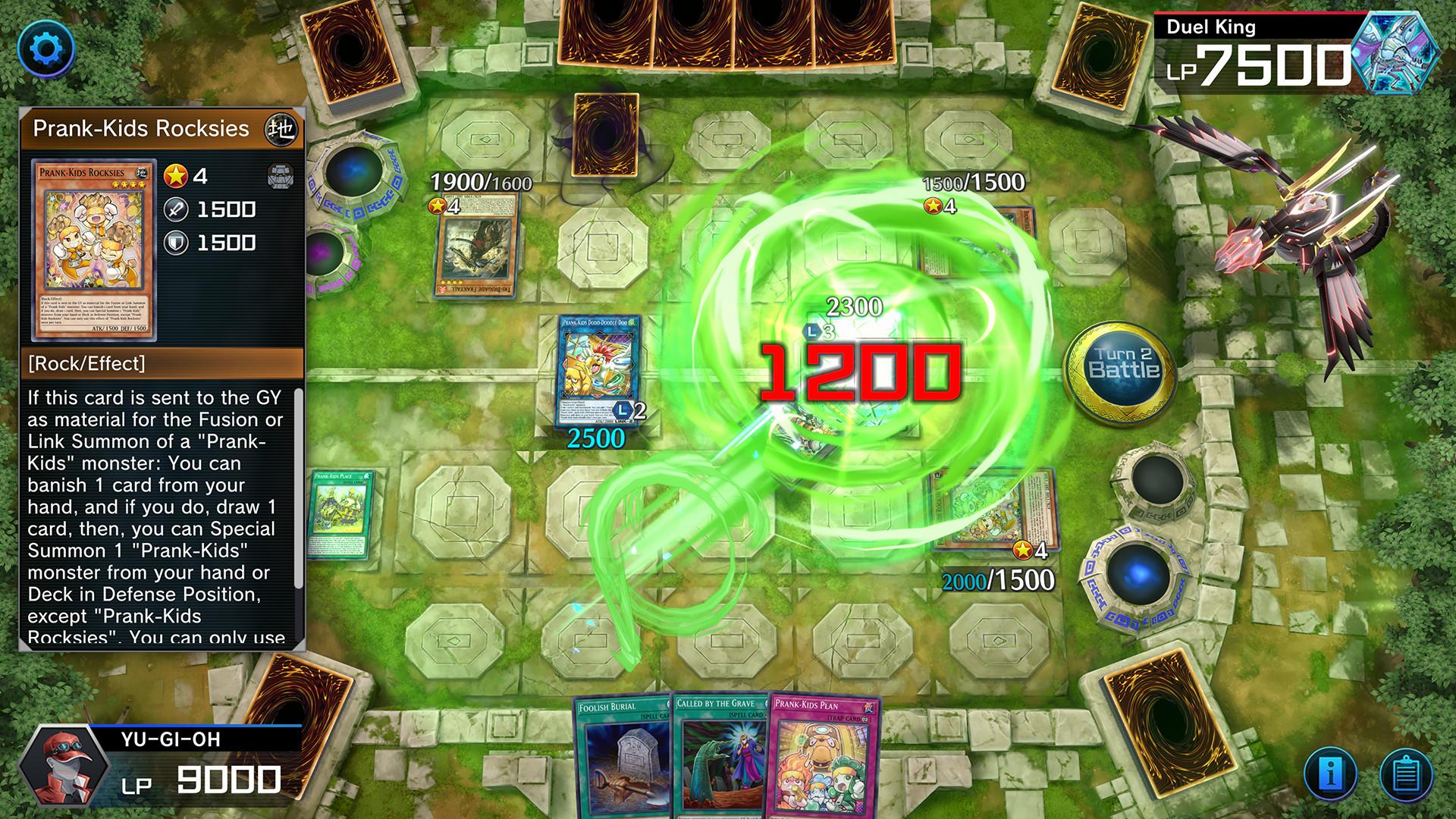 The Yu-Gi-Oh! trading card game is the #1 trading card game in the world with over 25 billion cards sold. It is a game of strategy, where players create individual Decks of cards collected from Structure Decks and Booster Packs. Two players engage in a Duel while using cards that represent powerful Monsters, magical Spells and surprising Traps. Duelists with well-constructed Decks, dominating monsters, solid strategy and good fortune are the victors in the Yu-Gi-Oh! TCG. Konami Digital Entertainment B.V. is the exclusive licensee and rights holder to the Yu-Gi-Oh! TCG in Europe and Oceania.

If Yu-Gi-Oh! Trading Cards are your bag then be sure to log into the game during the special campaign window to claim your special reward.