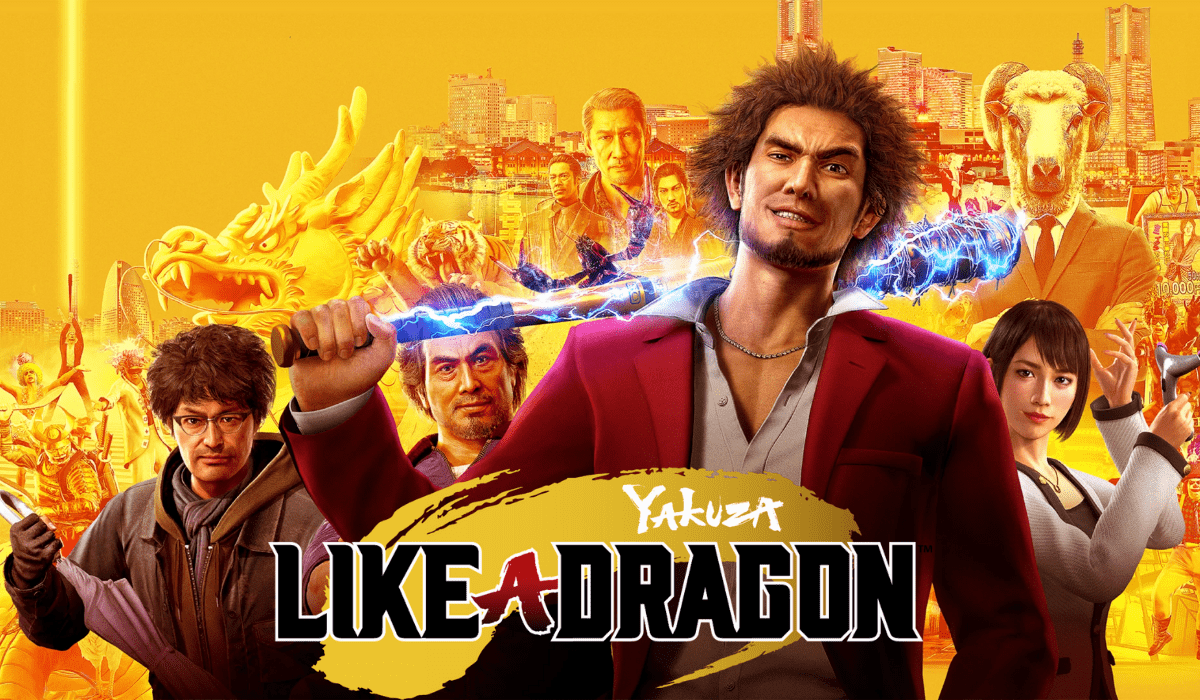 To celebrate the release of Yakuza: Like A Dragon on PS5, the good folks at SEGA are handing out the Legends Costume Set for free on both the PS4 and PS5.  This is only available until April 2nd and was originally a pre-order bonus, so make sure not to miss out.  Each of the costumes represents key characters from the series and these include:

Yakuza: Like A Dragon was released on PS4, Xbox One, and Series X|S in November last year, and PS4 owners can now upgrade to the PS5 version for free.

In our review, we wrote

“Within the first hour and a half, I was relieved.  Relieved because they didn’t mess up one of my favourite franchises by changing my favourite thing I loved, the combat.  The turn-based combat just worked and my fears were quashed.  Without a doubt, this has slipped in as one of my top Yakuza games.”

You can read the full review here.