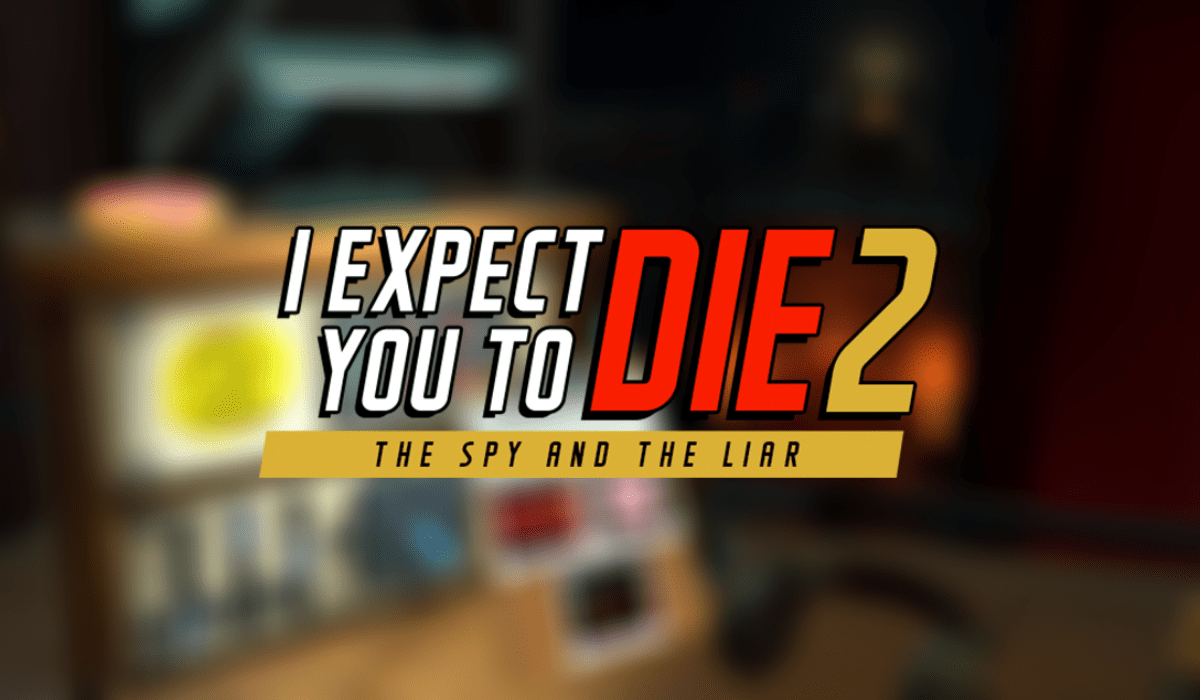 Check out some of the screenshots below. 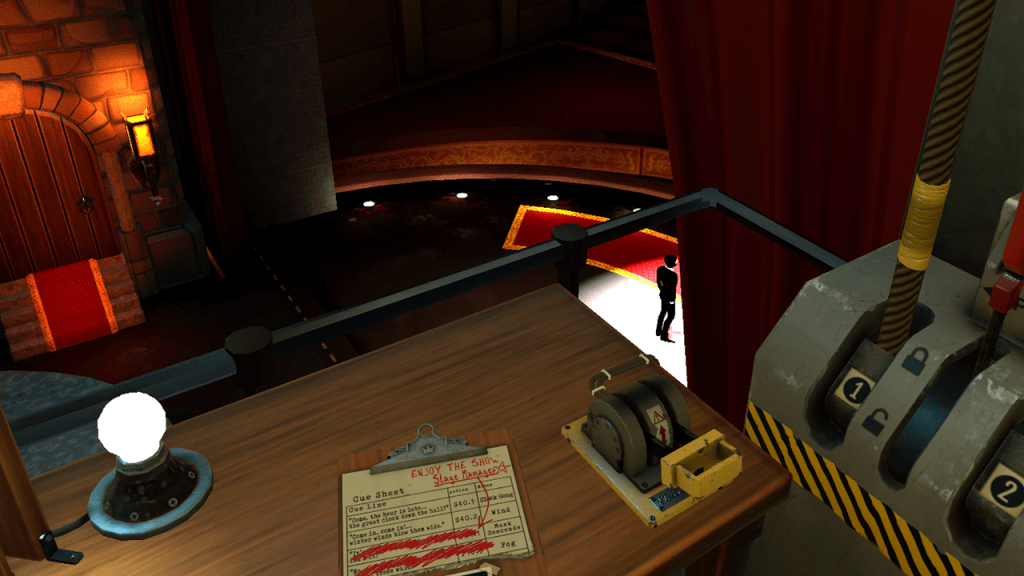 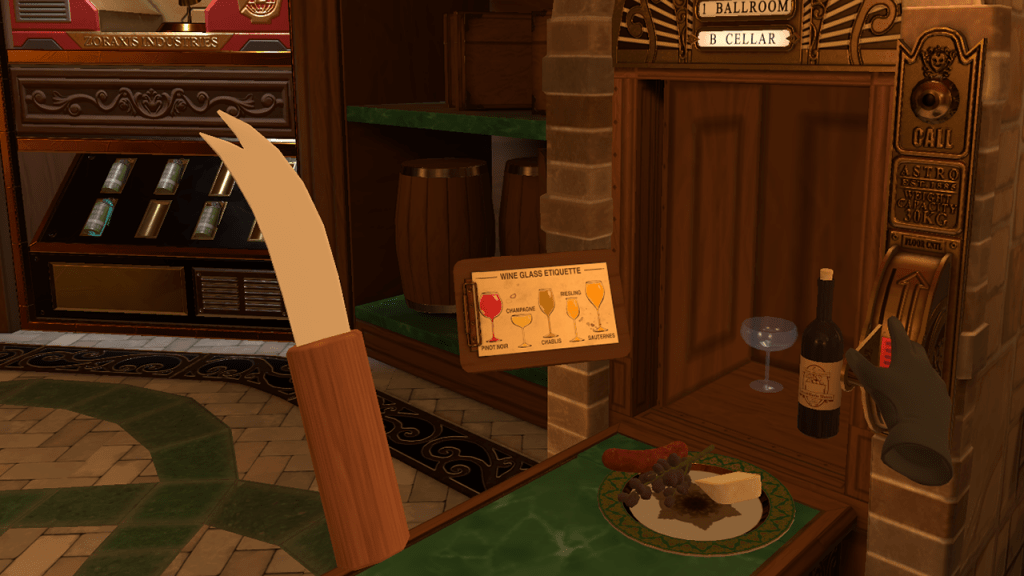 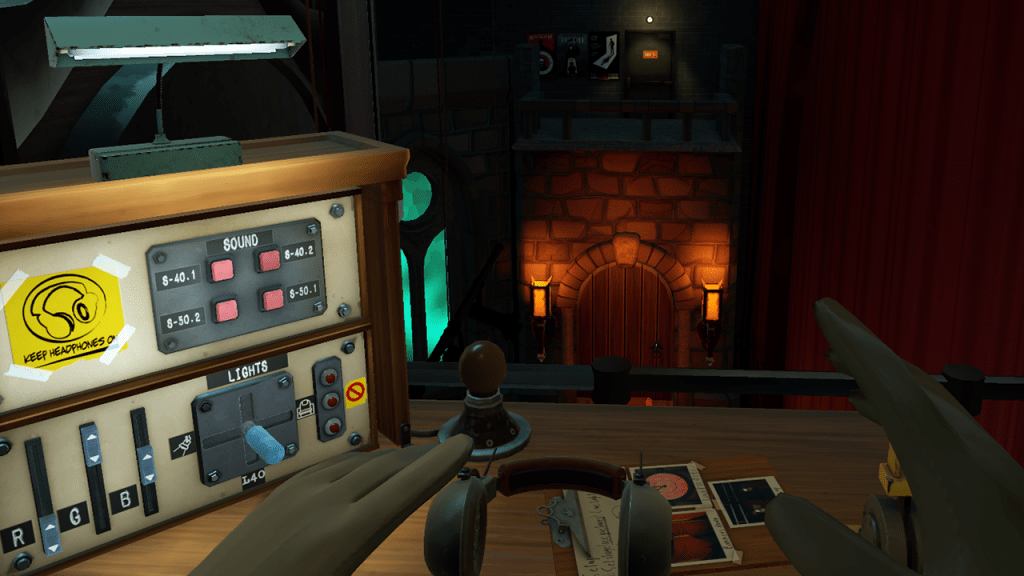 Pittsburgh, PA — March 3, 2021 — Schell Games, creators of the award-winning spy VR puzzler I Expect You To Die, is excited to announce the sequel I Expect You To Die 2: The Spy and the Liar will launch on PlayStation®VR later this year.

Schell Games debuted a new extended version of the announcement trailer from I Expect You To Die 2 on PlayStation Blog during PS VR Spotlight – a day of announcements focused on upcoming games for PlayStation VR (PS VR). North America and EU PS VR gamers can enjoy a 50% discount on the original game, I Expect You To Die, during the PlayStation Indies Sale. The sale will run from Wednesday, Feb. 24th, to Wednesday, March 10th.

“We are thrilled to announce I Expect You To Die 2: The Spy and the Liar will be available on PS VR later this year,” said Jesse Schell, CEO of Schell Games. “We experienced remarkable success with the original title, and the game received several positive reviews from numerous publications. Our team is looking forward to providing PS VR fans with a new installment in the I Expect You To Die spydom franchise as they outwit Dr. Zor to foil his evil plans.”

In I Expect You To Die 2, players return to the immersive world of espionage. After secretly surviving the first title events, players go deep undercover to explore sinister intelligence the Agency received regarding Zoraxis’s move for world domination. Players will embark on brand new missions to figure out what Zoraxis is up to, use their elite spy skills to retrieve vital intelligence for the Agency, and try their very best not to die mid-mission.

I quite enjoyed what I played in the first game, although typical of me I tend to play too many games and then I forget about some. Will you check out I Expect You To Die 2? Let us know in the comments.